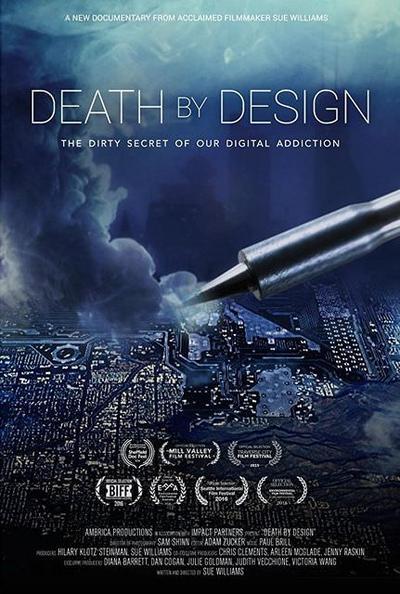 Synopsis:
Consumers love – and live on – their smartphones, tablets and laptops. A cascade of new devices pours endlessly into the market, promising even better communication, non-stop entertainment and instant information. The numbers are staggering. By 2020, four billion people will have a personal computer. Five billion will own a mobile phone. But this revolution has a dark side, hidden from most consumers. In an investigation that spans the globe, filmmaker Sue Williams investigates the underbelly of the electronics industry and reveals how even the smallest devices have deadly environmental and health costs. From the intensely secretive factories in China, to a ravaged New York community and the high tech corridors of Silicon Valley, the film tells a story of environmental degradation, of health tragedies, and the fast approaching tipping point between consumerism and sustainability. 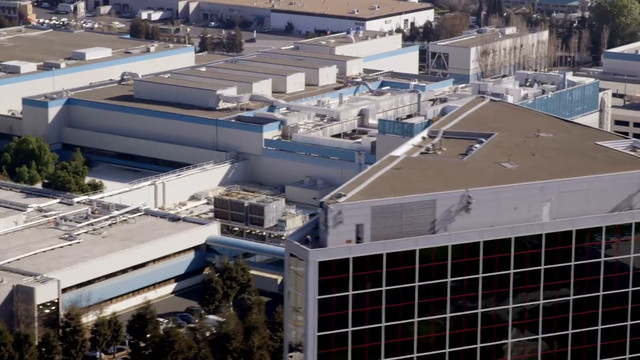 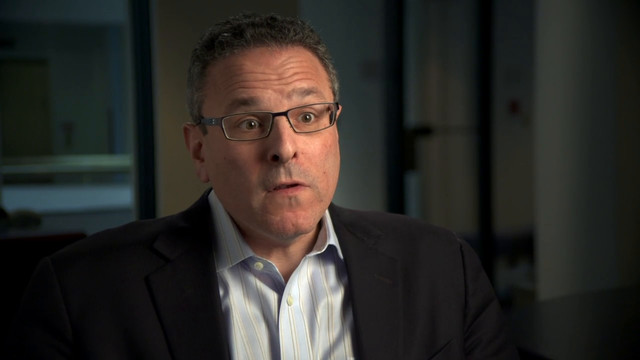 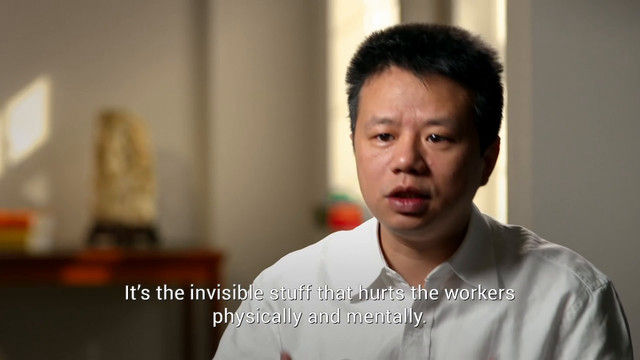 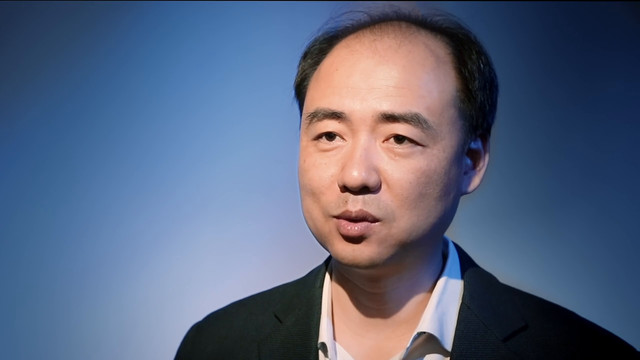 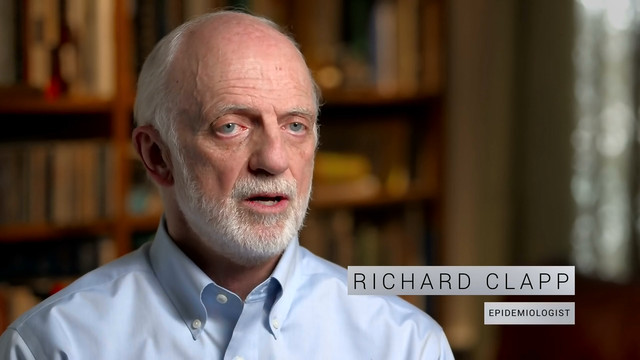 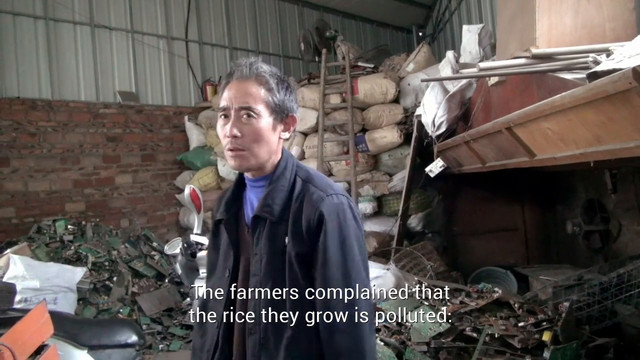 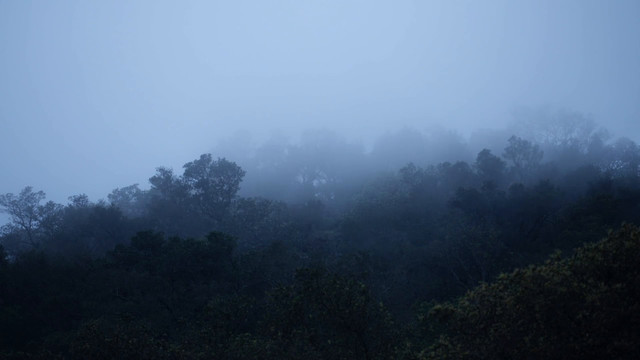 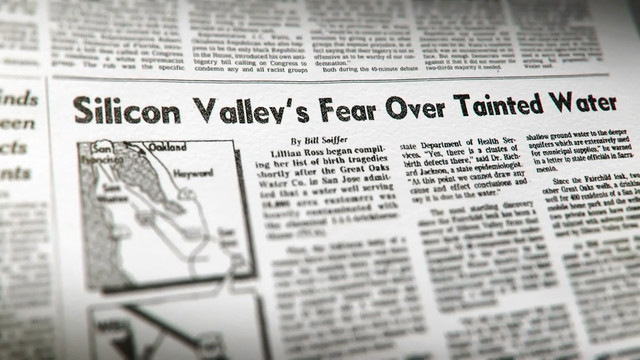 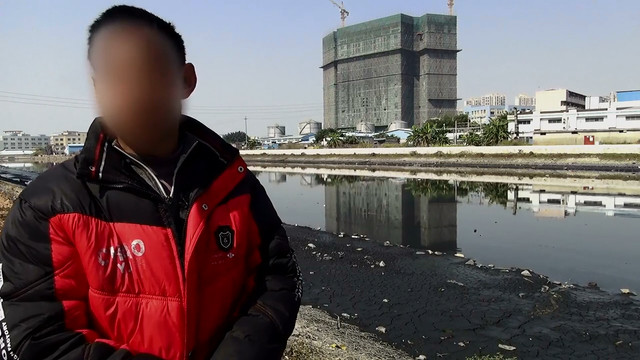 Think twice before you upgrade that phone.

Concern over the environmental hazards posed by disposal of electronics is nothing new — a decade ago, Edward Burtynsky was already turning toxic trash into art in Jennifer Baichwal’s Manufactured Landscapes — but Sue Williams packages varied worries in a vital way in Death by Design, which sees the damage done both before and after that latest gadget has its brief life span in your possession. Debuting in one of the world’s tech capitals, the doc is even more provocative in its focus on giant American corporations. It will likely play to the converted at fests, but could do more good on TV.

Viewers may feel they’ve heard plenty about the importance of disposing of their old computers and TVs appropriately, but Williams has a much bigger agenda than pushing for e-waste recycling. (And anyway, that recycling is nowhere near the panacea it seems — a subject the film gets around to at the end.) She begins with something that often escapes mention in related docs: how terribly American communities fared in the early days of the consumer-electronics boom.

We meet workers who were teens when they got jobs in early semiconductor-producing facilities, not knowing the names or effects of the countless toxic chemicals they used every day. OSHA already had lead-safety guidelines in place, we’re told, when Yvette Flores was using lead oxide to build lasers while pregnant; but employers ignored them, and now Yvette’s adult son Mark has severe developmental disabilities. We peek at IBM’s “corporate mortality file,” where the company’s actuaries note incidence of some cancers among workers that are three or four times the national average.

Tech execs might point out that this was way back in the ’70s and ’80s, when dangers were poorly understood, and that their companies have “learned from our mistakes.” But as she chases outsourcing to China and other underregulated countries, Williams argues that they’ve simply learned to let subcontractors do the dirty work.

The film touches on some much-covered labor issues, like the nearly slave-like conditions suffered by workers at iPhone factories (like IBM above, Apple and Foxconn reportedly refused interview requests) before shifting focus to those trying to slow the dizzying pace with which electronics move from store to home to landfill. The idealistic geeks of iFixit become the doc’s stars, showing matter-of-factly how companies like Apple try to prevent users from repairing their gadgets. With simple how-to videos and inexpensive tool kits, the California company co-founded by Kyle Wiens has built a business on helping users fix, upgrade and extend the useful life of last year’s state-of-the-art products.

Williams doesn’t do the kind of investigative journalism that would single out individual decisionmakers at tech companies and hold them accountable for specific environmental travesties. Rather, she hopes to enlighten those whose dollars keep the gizmos coming and whose votes could elect regulation-minded legislators. While we hold our collective breath for that sort of change, a Dublin company called iAMECO would love to sell you on a more sustainable computer: Housed in recycled or sustainable-wood enclosures, their modular-design computers invite easy upgrades and claim to be free of the chemicals currently making over 60% of Chinese groundwater unfit for human consumption.