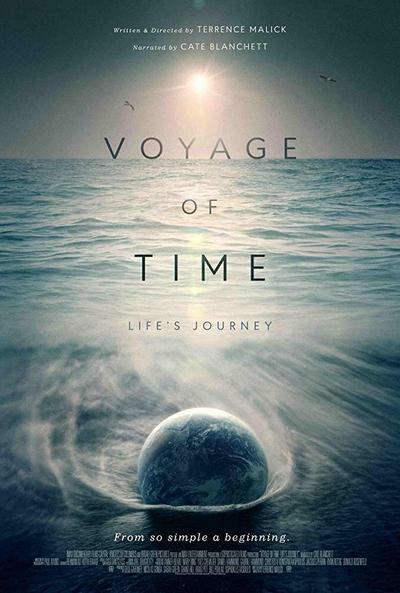 Review:
In the six years since it was made, Terrence Malick’s poetic odyssey The Tree Of Life has come to be acclaimed as a masterpiece. This is odd for those of us who watched it early on and recall critics complaining about – or even walking out of – its opening sequence, which takes the audience on a rapid trip through swirling nebulae from the big bang to the present day. Malick’s new work, Voyage Of Time, expands on that sequence. Though the original was considered by some to be far too long at 20 minutes, it has now been expanded to 45 for IMAX screenings and to 90 for traditional cinemas. This time around, critics and audiences alike have a better idea what to expect. If you’re the kind of person to consider it at all, you won’t be able to take your eyes off it.

As always, Malick’s imagery is beautiful. Using a combination of telescope photography and CGI, he recreates those nebulae and the galaxies they become in greater depth and more vivid detail. He also has a sharper sense of timing – at least in terms of what the average audience member needs – and delivers each sequence in a manner that commands the attention throughout. If he stopped at this, the film would be close to getting a five star rating. Unfortunately, it has two weak points which threaten to undermine the rest. The first is the unnecessary narration. The second is its treatment of humanity as the universe’s big success story, or even as its point – something that the visual narrative simply doesn’t justify.
Copy picture

The narration takes the form of a series of questions asked of a mystical mother, perhaps Mother Nature. Cate Blanchett uses all her vocal skill to give these texture and deliver them with conviction, but the writing simply isn’t strong enough to sustain such a monologue over the full length of the running time. Repetition threatens to make them inadvertently amusing. The constant expressed desire to find meaning may irritate viewers who don’t see the need for meaning and, after a while, even some of those who do. If what one seeks in the divine is a sense of wonder or fulfillment, the images are enough, and they’re stronger on their own.

Alongside the galactic images, there’s a focus on the development of life. Those divisive dinosaurs from Tree Of Life are back with a new mini-adventure, but more time is devoted to sea creatures, exotic single celled wonders drifting like ghosts through the depths, curiously shaped fish and clusters of jellyfish (the likely inheritors of increasingly warm and acidic waters). There is much here that recalls Werner Herzog’s The Wild Blue Yonder. Everything is exquisitely shot and wonderful in its alienness. Then there are the humans. Wandering around in their cities, being rich, being poor, getting married, riding bicycles. They’re busy, but they’re just don’t have that innate capacity to inspire awe. Like human C-listers in family films about dogs or dolphins, they just get in the way of what the audience really wants to see.

Between them, these problems deplete the film’s energy and interrupt its brilliance – but it is brilliant, at least in snatches. Malick does not need to be on top form in order to dazzle and delight. Fans who are prepared to bear with it will find much to love. Newcomers will get a flavour of what the great director can do and may be inspired to seek out his other work. For such an ambitious project, Voyage Of Time gets a lot right.
————————————————————————————————————- 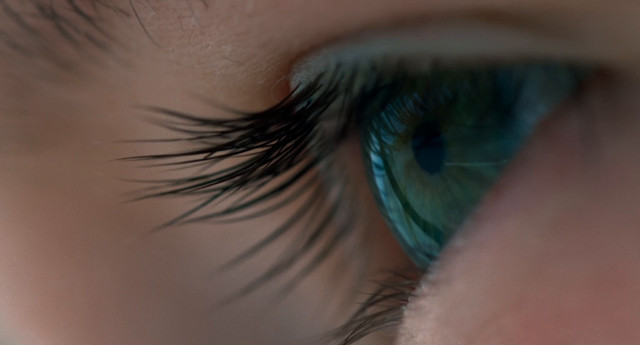 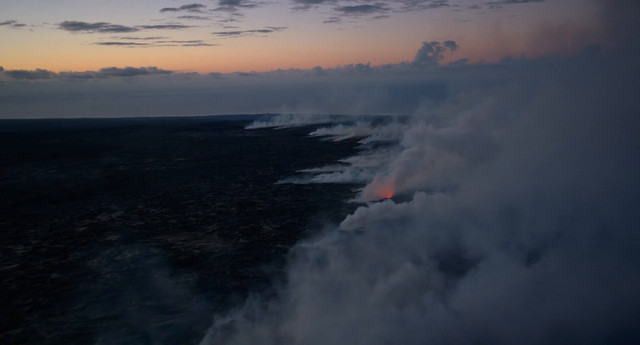 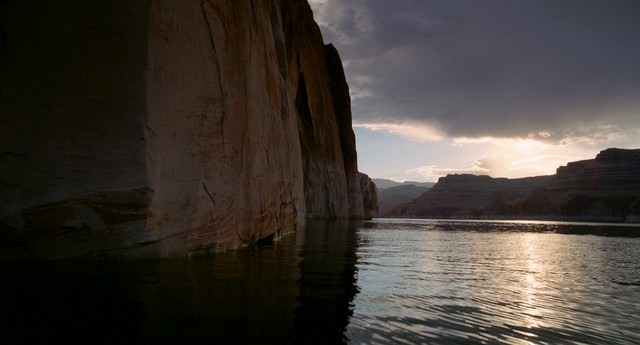 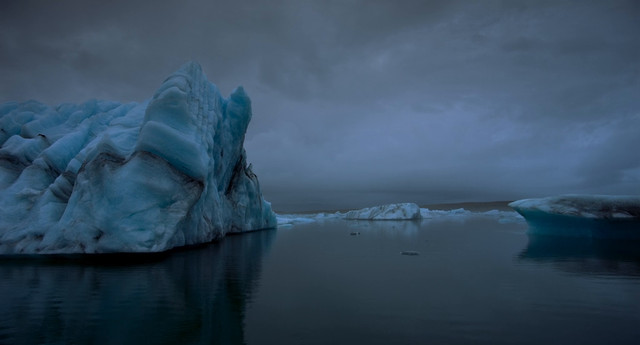 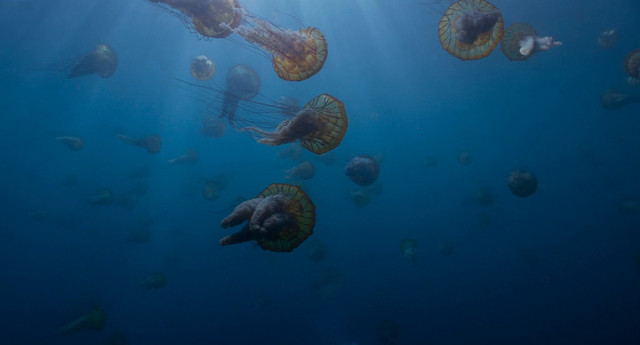 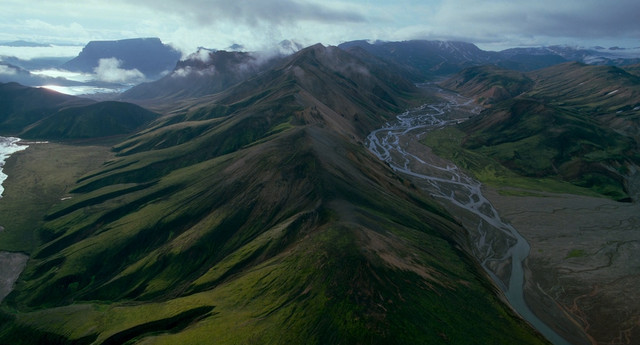 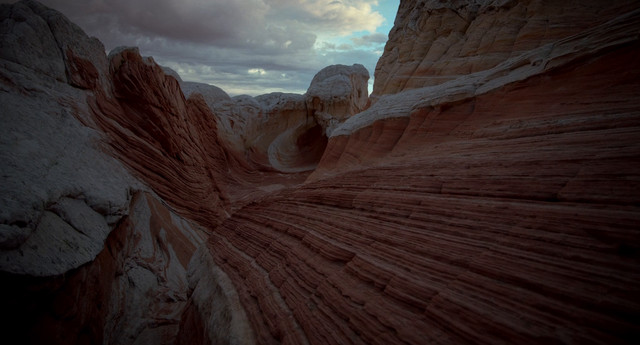 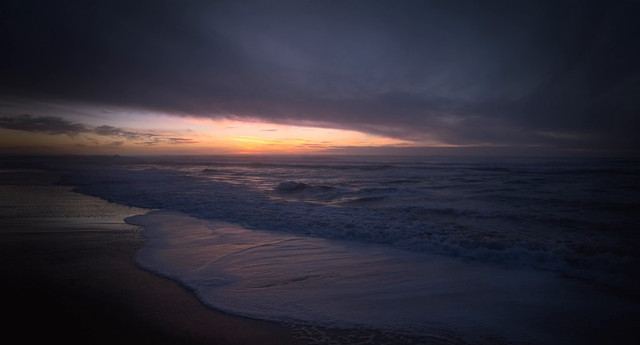 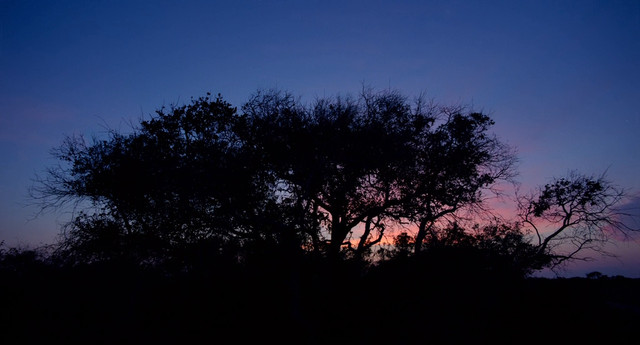 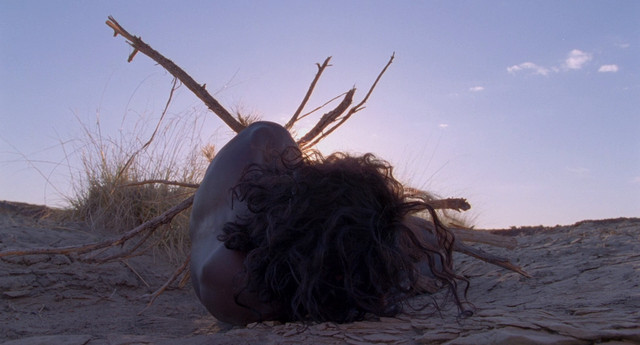