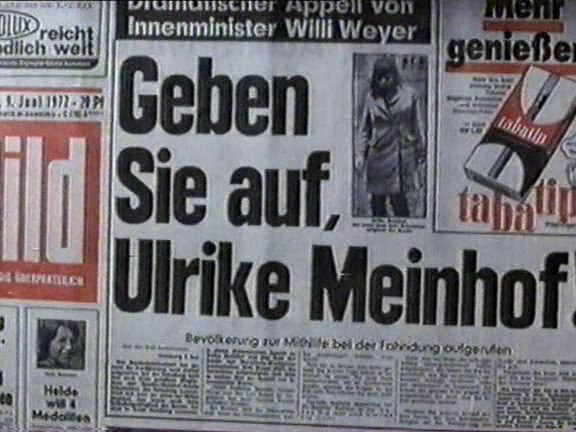 This arresting European documentary chronicles the exploits of a radical journalist who joined Germany’s most notorious terrorist group in the 1970s. Through a combination of newsreel clips, television reports, and interviews with friends and colleagues, a complex portrait of the journalist, Ulrike Marie Meinhof emerges. While the media portrays the woman, who committed suicide in prison in 1976, as courageous and tremendously self-confident, her friends remember her much differently. ~ Sandra Brennan, All Movie Guide

An interview with the director about the doco…
link 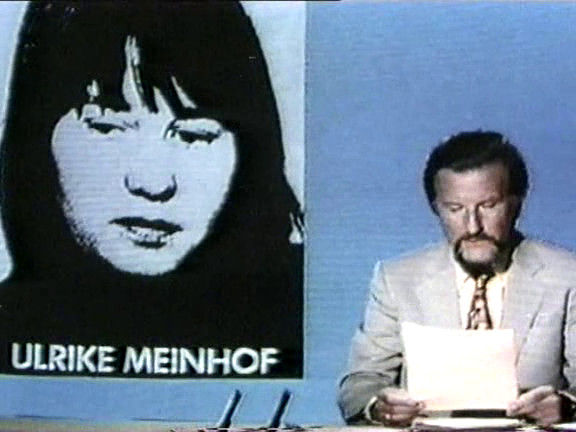 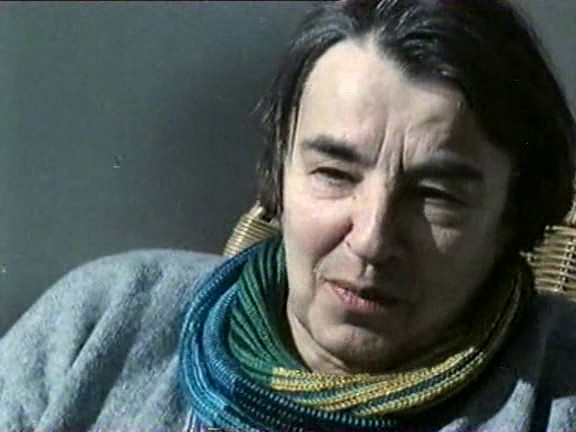 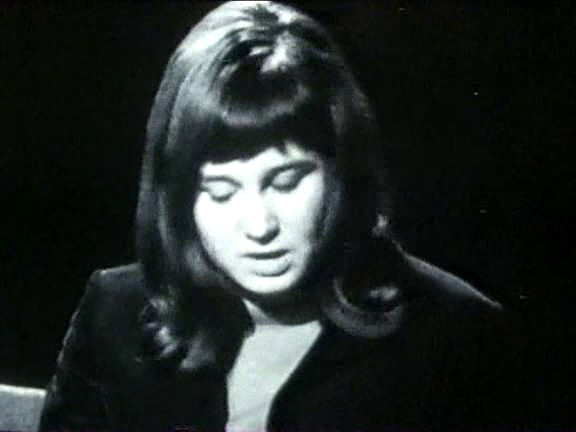 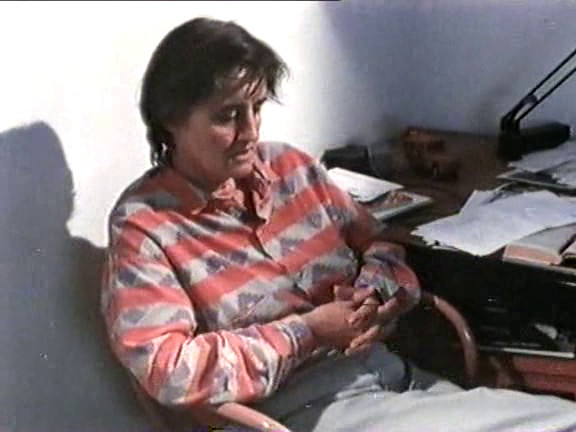