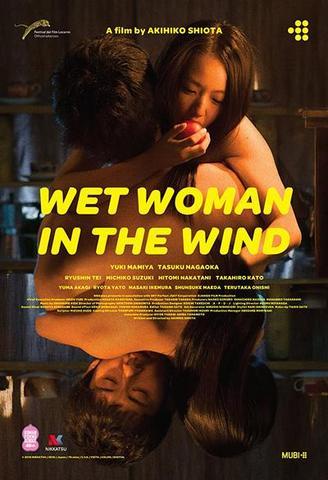 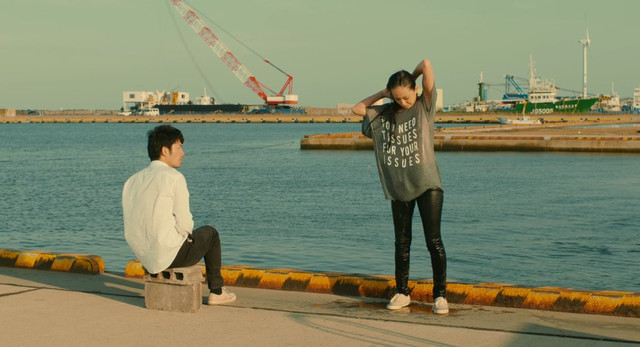 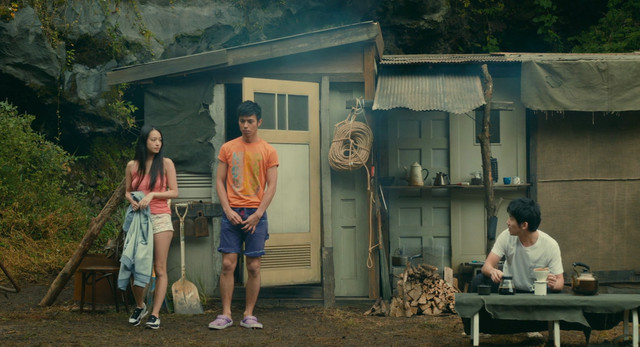 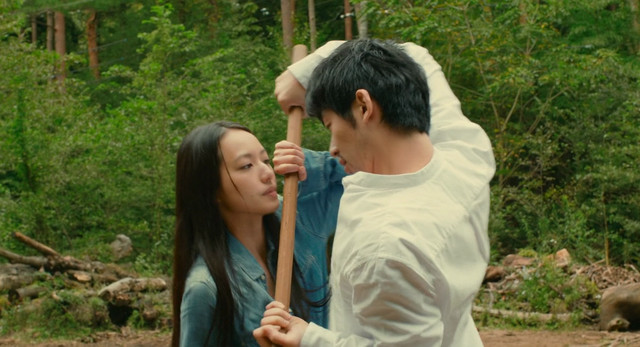 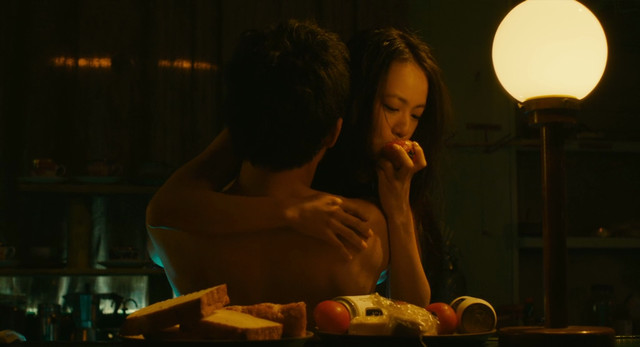 Among the five directors selected for Nikkatsu’s intriguing gambit, Shiota lacks the international renown of Hideo Nakata (Ring) or the critical reputation of Sion Sono (Love Exposure), and is still best-known at home for directing the futuristically swashbuckling, 139-minute mega-hit Dororo(2007). His belated follow-up, 2014’s two-hour medical weepy I Just Wanna Hug You, was much more tepidly received, and he now returns to the relatively brief running-times of his previous independent successes, the S+M themed debut Moonlight Whispers (1999) and high-school drama Harmful Insect (2001).

Indeed, Nikkatsu’s stipulations, intended to mimic the original Roman Porno template (‘Roman’ here comes from the French word for a novel), required a duration of less than 80 minutes and a tight one-week shooting schedule. Shiota rises to these restrictions with flair and energy, concocting a silly but engaging tale about Kosuke (Tasuku Nagaoka), a successful, thirtysomething Tokyo playwright who, burned out by romantic shenanigans, swears off women and becomes a rural recluse. His attempts at off-grid living are complicated by livewire lass Shiori (Yuki Mamiya), who quite literally cycles into his life out of the blue — propelling herself into a river in one of the opening scenes.

“I’ve locked onto you,” she exclaims to the bemused Kosuke, “don’t think you can escape me! You can’t!” Kosuke’s attempts to brush Shiori off like a “stray dog” meet with little success, and she installs herself as a waitress at a nearby diner. Further daft complications arise when Kosuke’s Tokyo-theaterworld past catches up with him in the form of an admiring troupe of performers, setting in chain the vigorous sexual escapades which take up the bulk of Wet Woman In the Wind’s second half.

His script nods to his own back-catalogue, to Howard Hawks’ screwball classic Bringing Up Baby and to several Roman Porno classics along the way. “I’m a love hunter,” explains Shiori, name-checking Seiichiro Yamaguchi’s wildly controversial 1972 entry which saw cops raiding cinemas and arresting the director and several key personnel at the studio. Times have moved on in the intervening decades, of course, and the titillating semi-soft-core of Wet Woman in the Wind isn’t likely to land anyone in anything remotely hot water — though the upcoming installment by perpetual provocateur Sono may yet elevate pulses both inside cinemas and further afield.
(Neil Young)