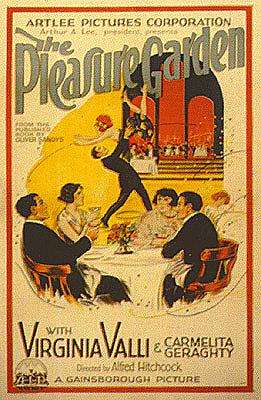 Quote:
The Pleasure Garden is the first film that Alfred Hitchcock directed to completion. It’s a nice look into the earliest directorial thoughts and techniques of the master. Even in this earliest film, we can see signs of what would become some of his signature trademarks. I enjoyed some of the point of view shots early in the film with the blurred view of the man looking through his monocle as well as the gentleman looking through the binoculars at the show girls legs. There is also a spiral staircase in the opening of this movie. Not that it was used like the staircase in Vertigo, but it made me smile thinking of how important that would be in his later film. The story deals with the idea of infidelity. Jill (Carmelita Geraghty) is an aspiring dancer who gets engaged to Hugh (John Stuart) who has to leave for work overseas. Patsy (Virginia Valli), who has helped Jill get her start, starts to worry about Jill keeping her promise to wait for Hugh. Jill’s career is taking off and she begins to fool around with other guys. Patsy marries Levett (Miles Mander), Hugh’s friend who also goes overseas to work with Hugh. Unlike Jill, Patsy remains true to her husband, thinking only of being with him. She receives a letter that her husband has taken ill and scrapes up the money to go be with her husband in his time of need. When she arrives, she finds that he has taken to drinking and island women. That’s when the trouble ensues. I enjoyed Hitch’s first film. It’s a little slow starting, but picks up pace as it goes along. I liked seeing Cuddles, the dog, thrown in for a little comic relief to contrast the seriousness of the film, which of course is another of Hitchcock’s trademarks. There was also a nice, subtle score by Lee Erwin, that fit the film well. 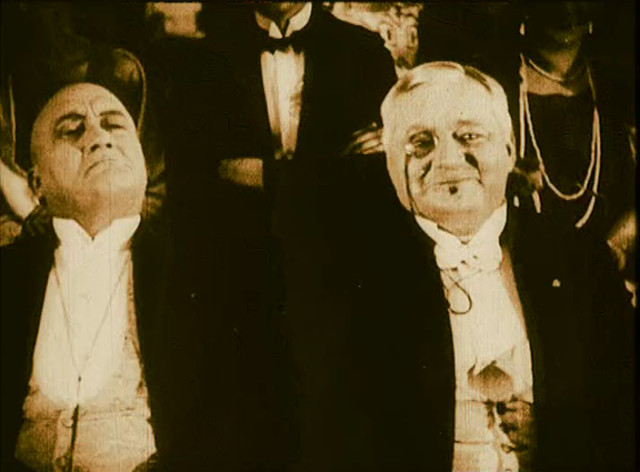 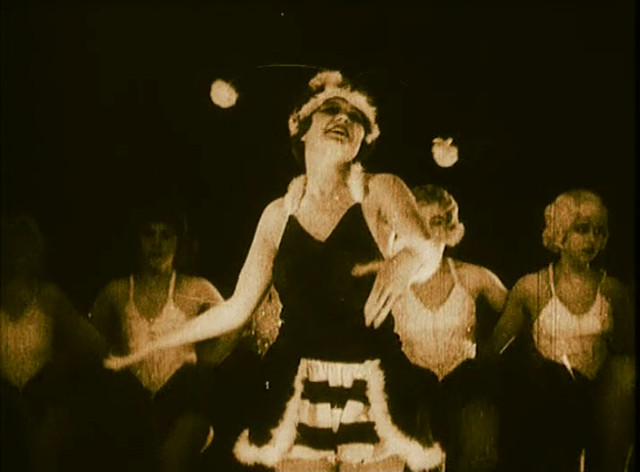 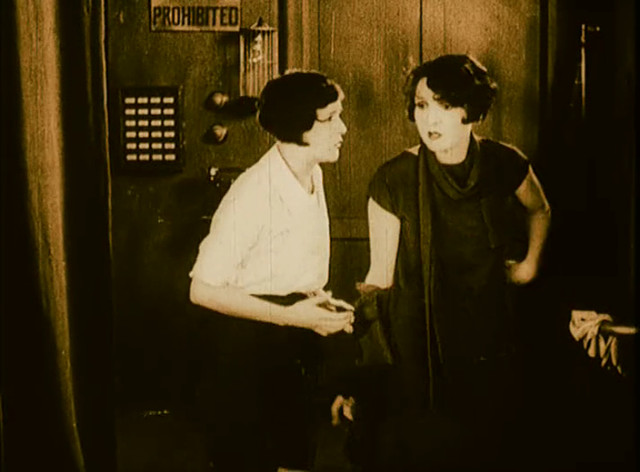 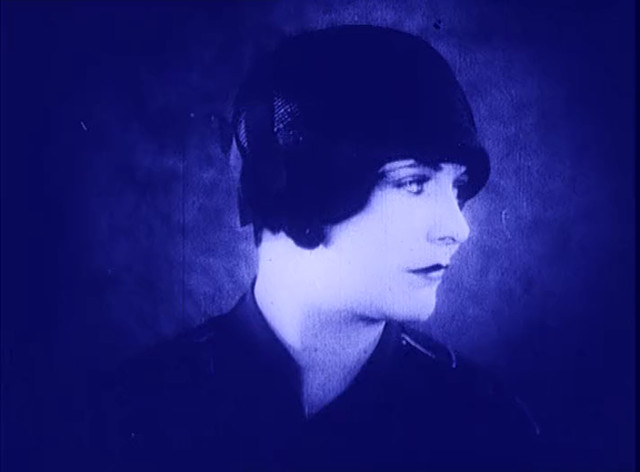 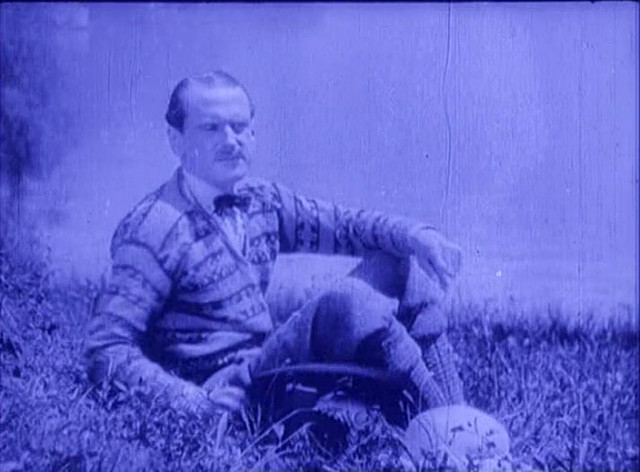 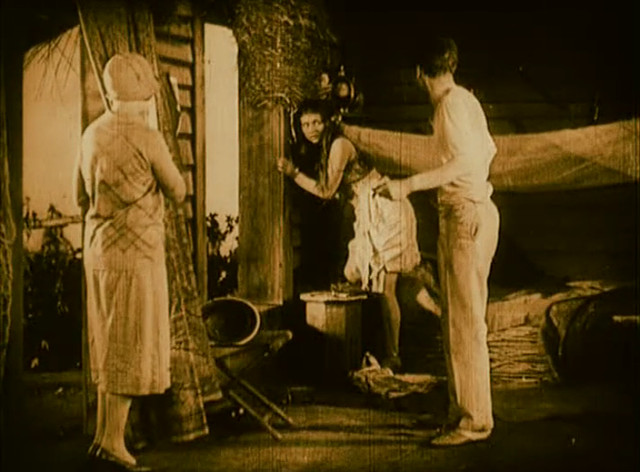