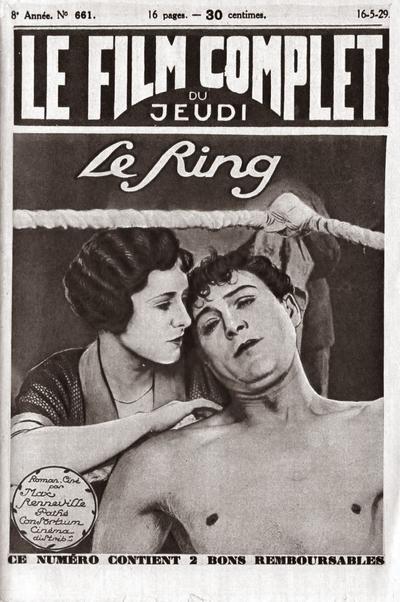 A 1927 British silent sports film directed and written by Alfred Hitchcock and starring Carl Brisson, Lillian Hall-Davis and Ian Hunter. It is one of Hitchcock’s nine surviving silent films. The Ring is Hitchcock’s only original screenplay although he worked extensively alongside other writers throughout his career. 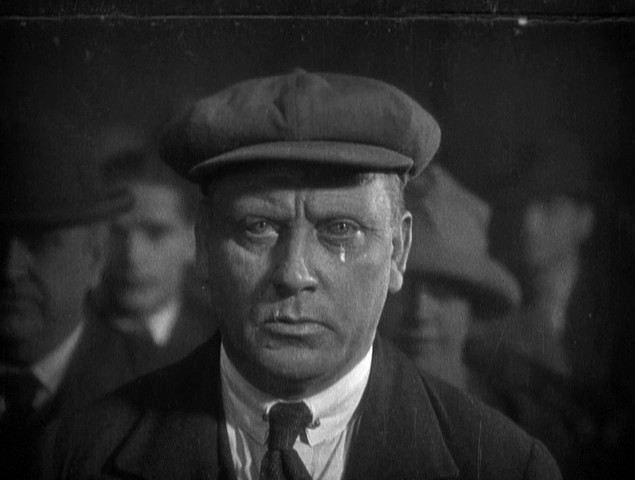 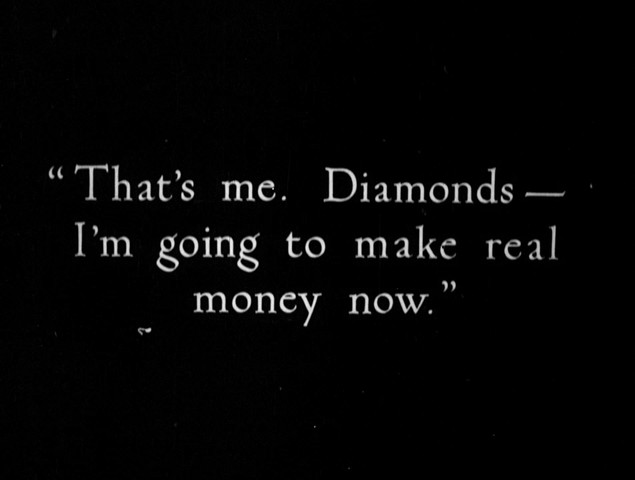 The film was made by at Elstree Studios by the newly-established British International Pictures who emerged as one of the two British major studios during the late 1920s and began hiring leading directors from Britain and abroad. It was Hitchcock’s first film for the company, after joining from Gainsborough Pictures. It was also the first ever film to be released by the company.

* The film, while widely considered a minor work[citation needed], features photography tricks Hitchcock would use again years later in films like The Man Who Knew Too Much, most notably during the climactic boxing sequences.
– Wikipedia

The film was a major critical success on its release. However, when it went on general release it was considered a box office failure. 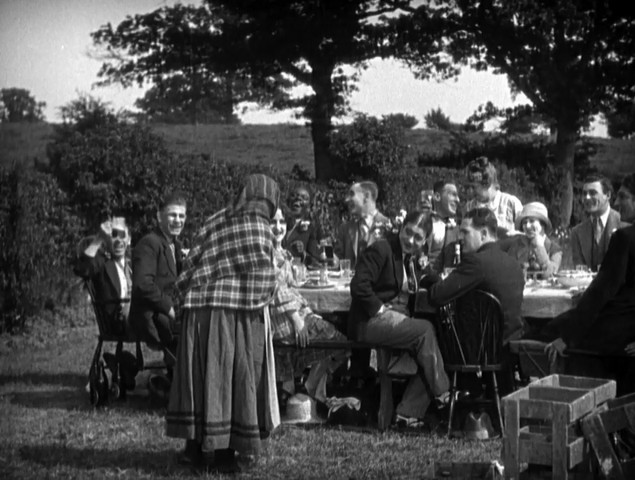 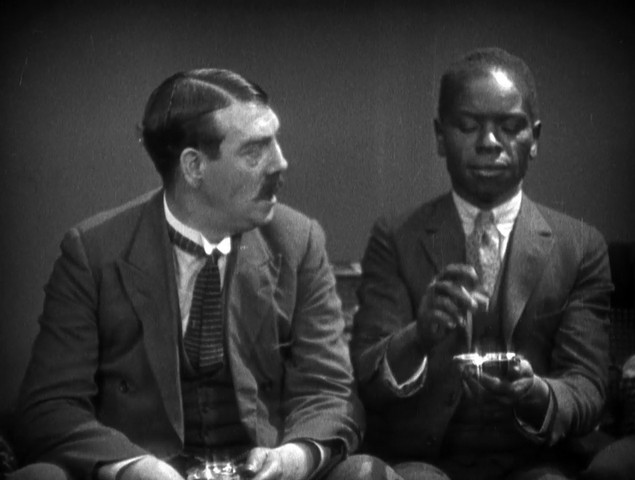 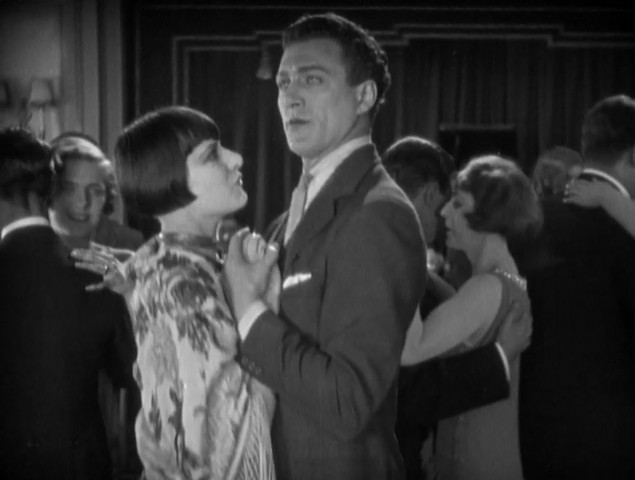 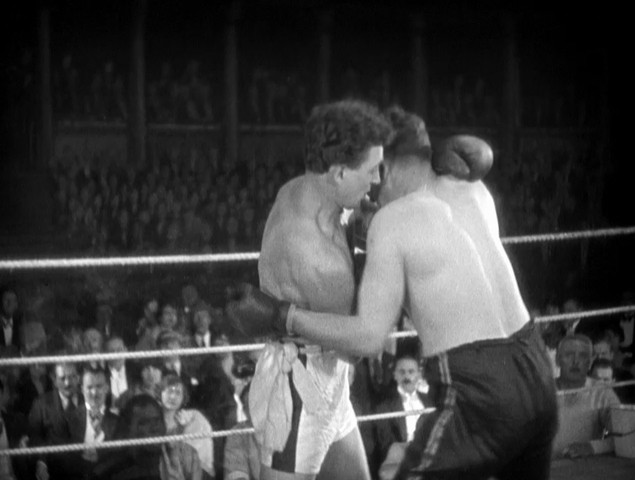