Quote:
The extraordinary, heart-breaking official record of Captain Scott’s legendary final expedition to the South Pole, has been fully restored by the BFI National Archive, with a new musical score by Simon Fisher Turner.

Captain Robert Scott described Herbert Ponting as ‘an artist in love with his work’, and, after the Antarctic expedition’s tragic outcome, Ponting devoted the rest of his life to ensuring that the grandeur of the Antarctic and of the expedition’s heroism would not be forgotten. The images that he captured have fired imaginations ever since.

Ponting’s footage begins in 1910 with the departure of the Terra Nova from New Zealand’s south island, for the Antarctic – a perilous journey during which animals and stores were lost overboard in a gale and the ship had to break through unusual amounts of pack ice for 400 miles to reach the Great Ice Barrier. Ponting took some of his most impressive footage – showing the ship breaking through the ice – from a makeshift platform over the side of the ship. Once arrived on Ross Island, Ponting filmed almost every aspect of the expedition the scientific work, life in camp and the local wildlife – including killer whales, seals, Antarctic skuas and the characterful Adélie penguins. What he was unable to film, he boldly recreated back home. Most importantly, Ponting recorded the preparations for the assault on the Pole – from the trials of the caterpillar-track sledges to clothing and cooking equipment – giving us a real sense of the challenges faced by the expedition

Now, the BFI National Archive – custodian of the expedition negatives – has restored the film using the latest photochemical and digital techniques and reintroduced the film’s sophisticated use of colour. The alien beauty of the landscape is brought dramatically to life, showing the world of the expedition in brilliant detail. 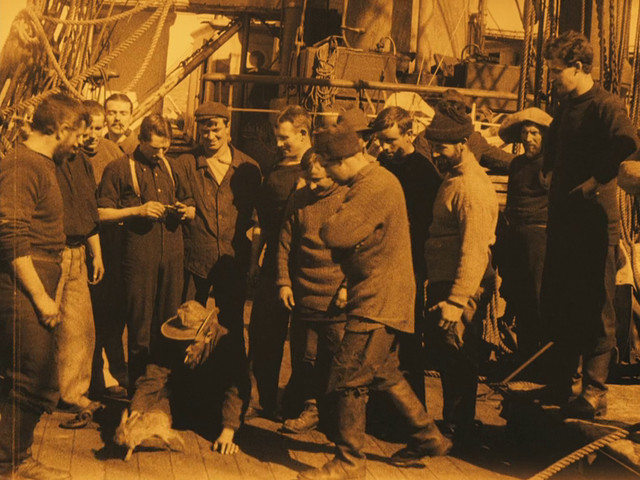 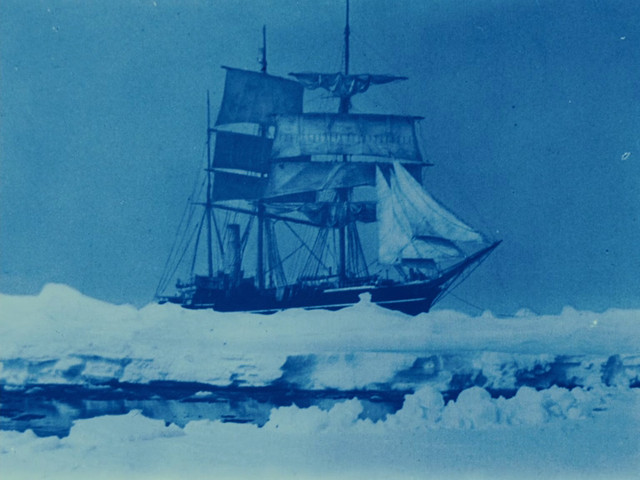 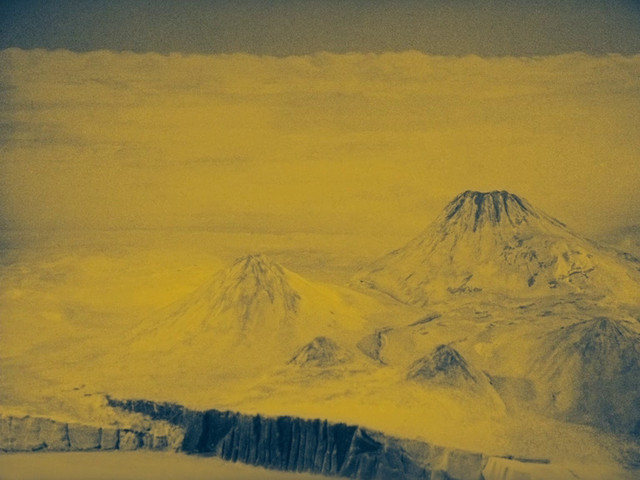 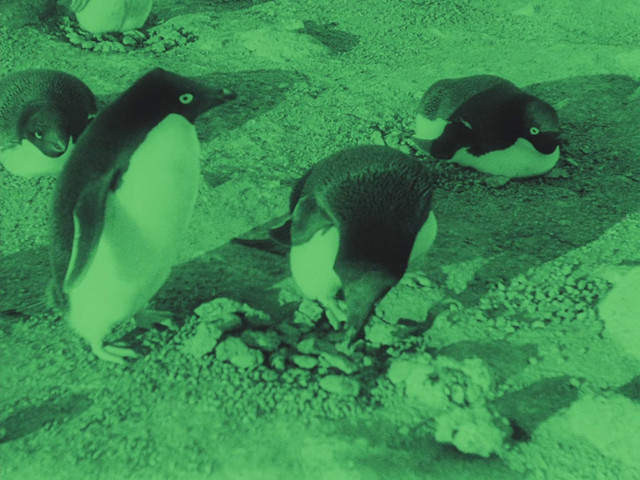