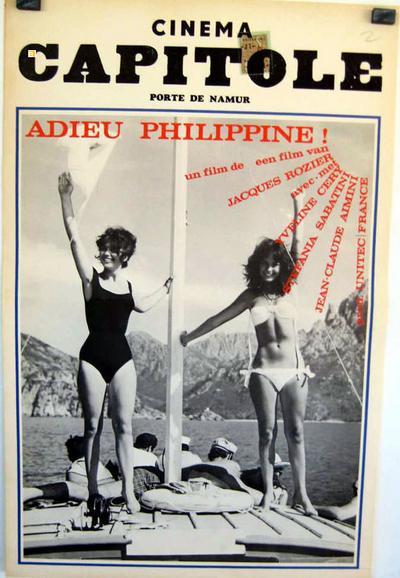 Jonathan Rosenbaum wrote:
Jacques Rozier is perhaps the least known of the most talented French New Wave directors, if only because his output is so limited—about one feature per decade. His subject is teenagers, and his method owes a lot to cinema verite. This first feature, made toward the beginning of the 1960s, is also probably his best; it concerns a young TV worker who is dating two 18-year-old girlfriends and can’t choose between them. Rozier’s graceful style is a mixture of sweetness and light, devoid of pretension and open to youthful energies. Recommended. 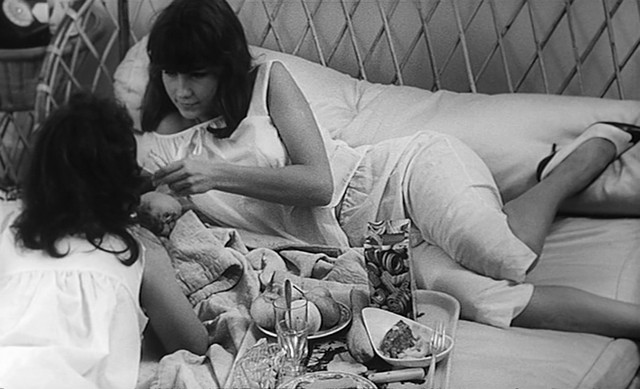 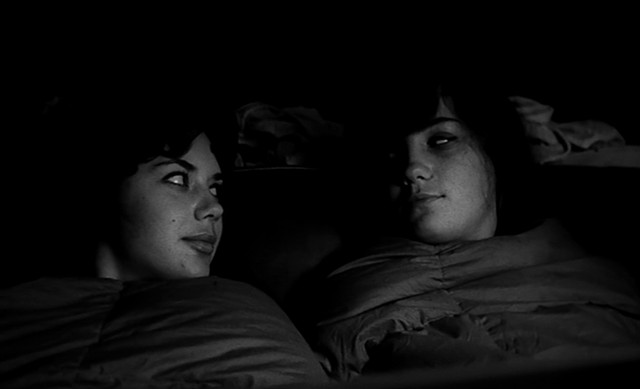 Here is one of the 3 most beautiful French films from the beginning of the New Wave and one that could justify almost alone all the efforts to impose the new methods and the approach of the cinema that was defended there.

But this novelty is not unrelated. On the contrary. Vigo, Renoir, to stay only in France. And as with the latter and the Partie de Campagne for ex, (Is “Adieu Philippine” not a the sunny Sunday stretched over a few weeks?), all this happiness of life, these smiles, these crazy laughs, these sensual emotions, these caprices of starlets, these jealous fears, these adventures of nothing at all are articulated around a dark point almost hidden but constantly present in the background from the very beginning and are playing, so to say, with a terrible shadow: The Algerian war here and a possible death for Michel, marriage and an infernal life till death for Henriette (Sylvia Bataille). 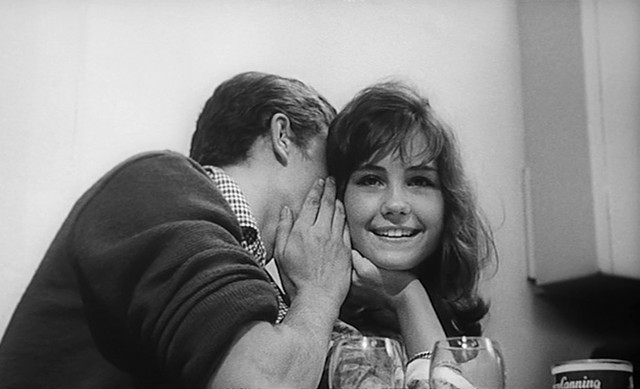 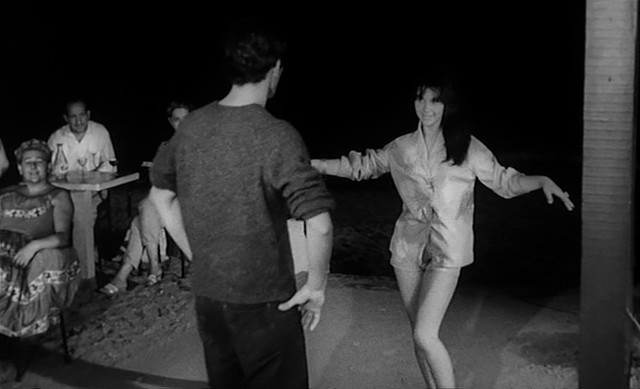