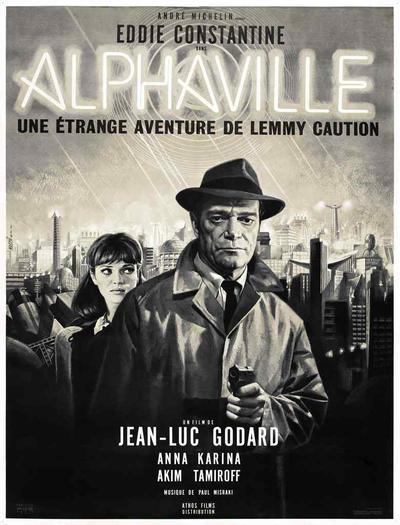 Quote:
Jean-Luc Godard, the unabashed enfant terrible of French cinema, creates a lighthearted, bizarre and atmospheric utopia in Alphaville. Lemmy Caution (Eddie Constantine), an Outland agent, checks into an Alphaville hotel as Ivan Johnson, a reporter from Figaro-Pravda (the first of many unusual alliances). The hotel manager assigns him a room, a Seductress and a bottle of tranquilizers for the evening. A disembodied voice, the synthetic voice of the ubiquitous Alpha 60 supercomputer, announces room availability and incoming telephone calls, and monitors every inhabitant’s behavior. Refusing the services of the ever-obliging Seductress, he briefly struggles with an unknown assailant, but is eventually left alone to study his mission: to locate a missing agent named Henry Dickson (Akim Tamiroff), and the elusive Professor Vonbraun (Howard Vernon), creator of Alpha 60. He arranges a meeting with Natascha Vonbraun (Anna Karina), who knows nothing of her father, and enlists her as his guide through the logically crafted nightmare of Alphaville.

Godard’s futuristic vision is presented through an odd synthesis of gangster noir, romantic melodrama, and pop culture, resulting in a subtly humorous, accessible, and highly original film. The levity of the film is tempered by minimal lighting (literally keeping Alphaville residents in the dark), inexpressive actors, and unexpected violence, creating a sense of incongruity and imbalance. Lemmy Caution target practices on a nude centerfold picture, held in place by an unfazed (and heavily tranquilized) Seductress. Henry Dickson, unable to adjust to life in Alphaville, is encouraged by a tenant to commit suicide. Public executions are performed on an Olympic-sized swimming pool, with swimmers performing an aquatic ballet after retrieving the body. Alpha 60 has dehumanized the residents by fostering complacency: supplying mind-numbing drugs, outlawing emotions, and limiting sources of information (words are routinely removed from dictionary “bibles”). Instead of Alpha 60 evolving to emulate the complex behavior of its creator, humans have adapted to the limited capacity of its logical governor. Together, Lemmy and Natascha set out to find the missing men – bringing chaos to the carefully constructed world of Alphaville – and in the process, discover the infinite possibilities of independent thought and human emotion. 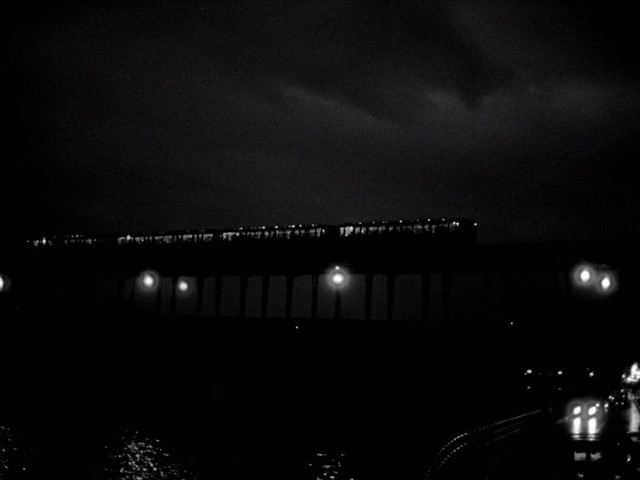 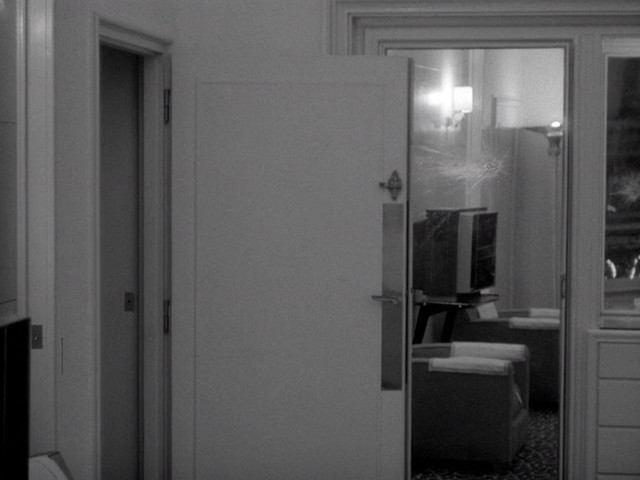 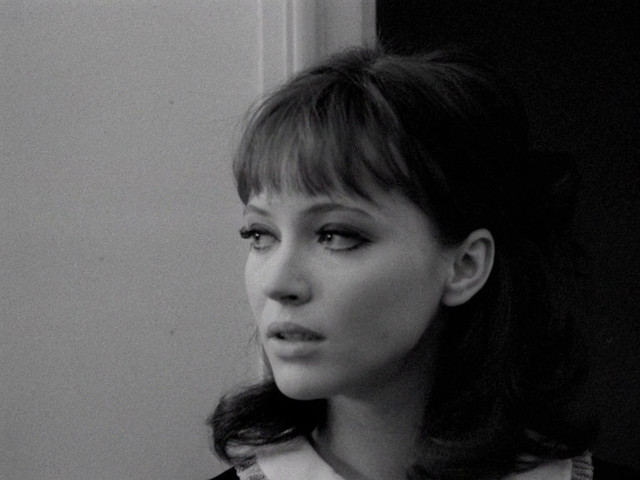 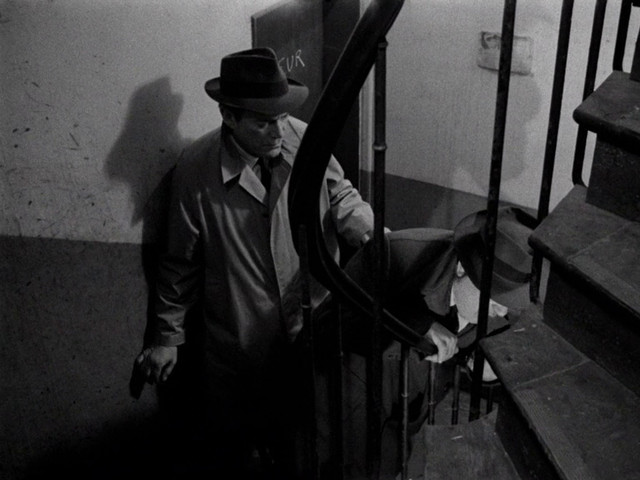 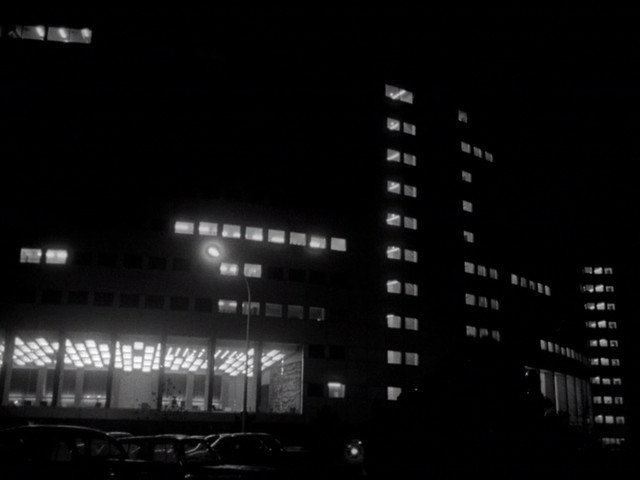 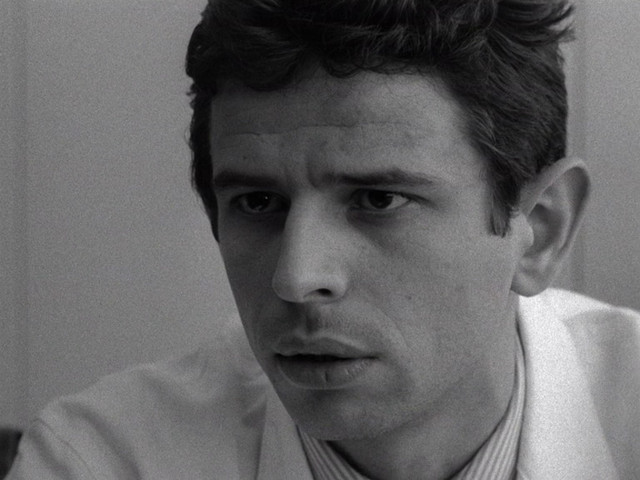 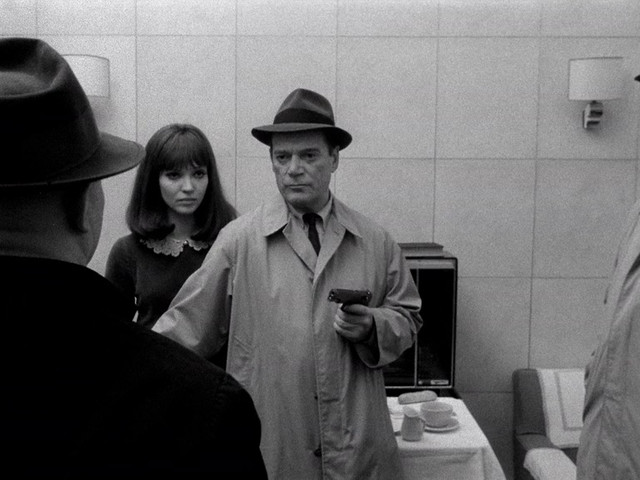 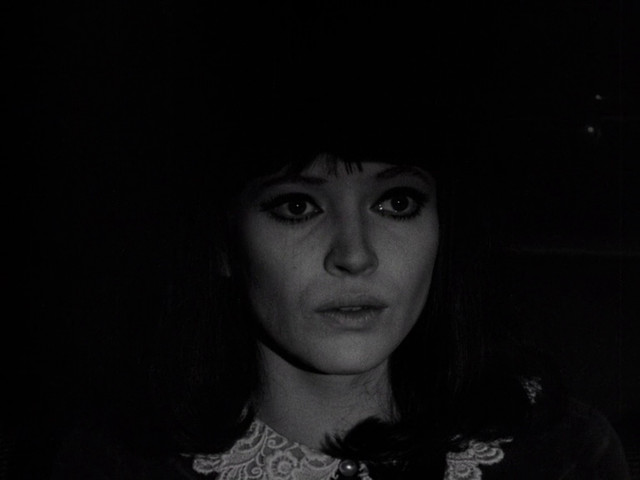