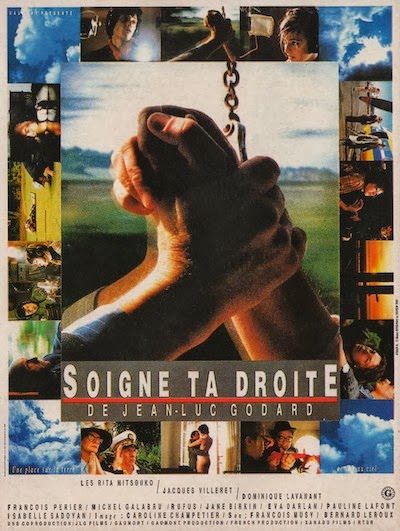 Quote:
Jean-Luc Godard wrote, directed, and edited this mind-boggling comedy. “The Idiot” (also known as “the Prince” and played by Godard himself) has been guaranteed financing for a film, if he can deliver it within 24 hours. But he encounters all sorts of hilarious problems as he attempts to do so. Meanwhile a pop group (Les Rita Mitsouko) works on a new album. (-DVD cover)

With a tip of the hat to Jerry Lewis, Buster Keaton, Jacques Tati, and (for good measure) Dostoyevsky, Jean-Luc Godard wrote, directed, edited and stars in this mind-boggling comedy. The rambling plot involves a hapless filmmaker (Godard) and his attempt to meet a deadline for delivering a film. From there the movie branches out into an abstract, episodic structure. “…engages even as it baffles…The confusion that results, punctuated by glimmerings of understanding, is the point” (A.O. Scott, The New York Times). 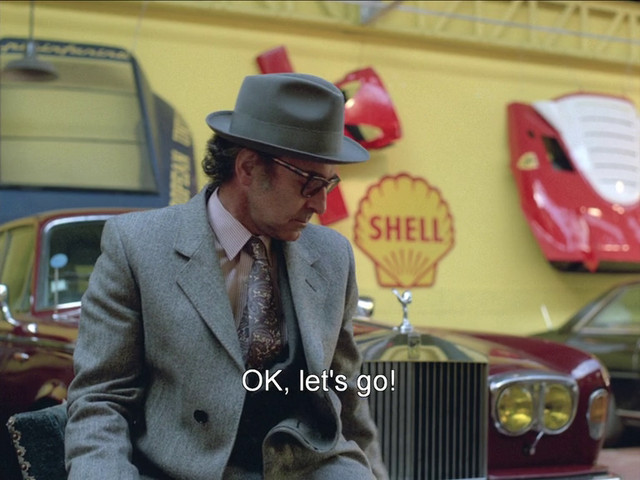 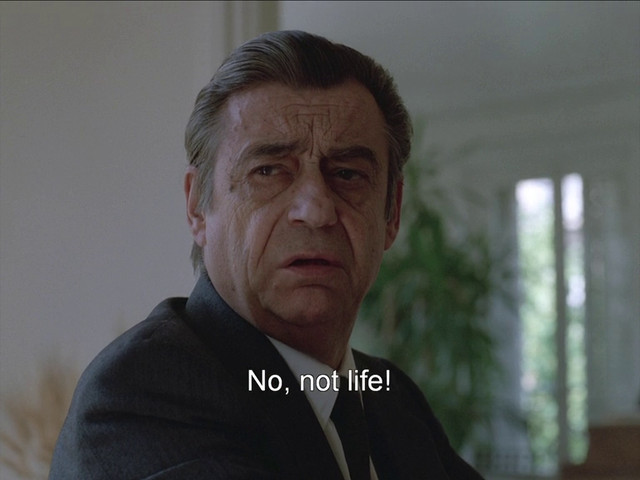 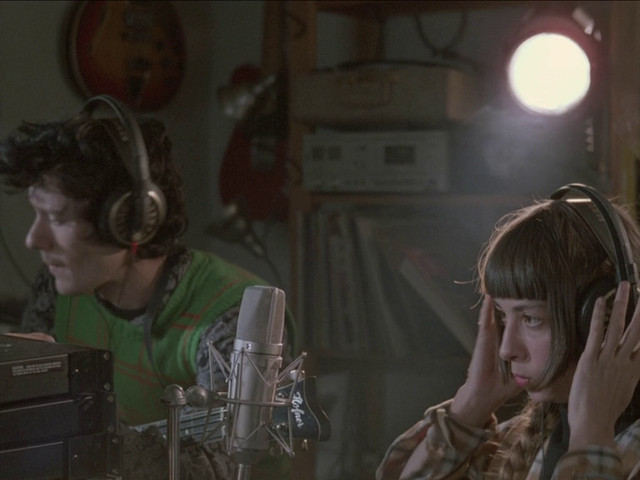 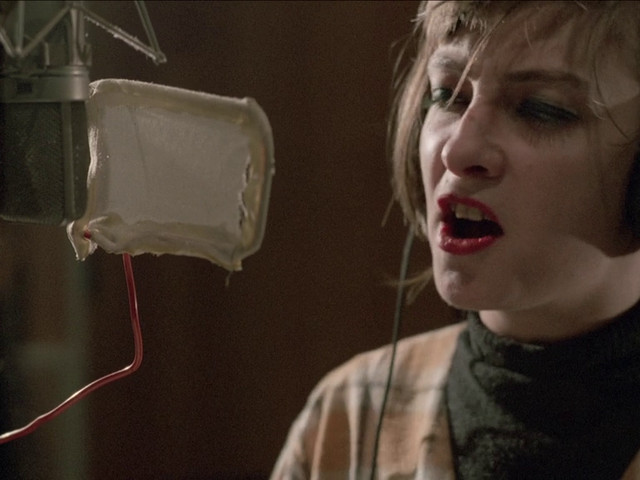 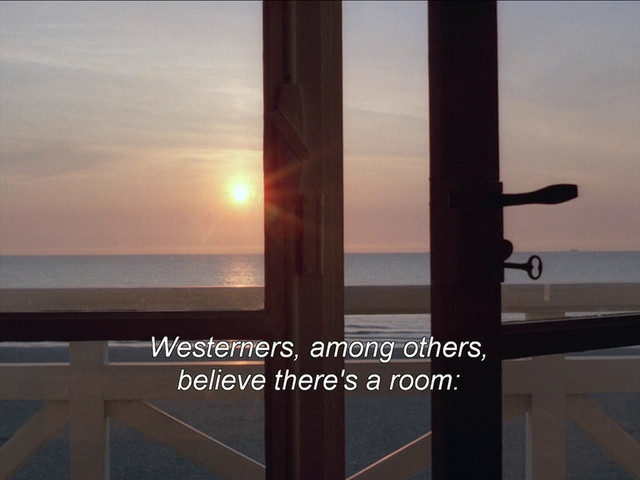 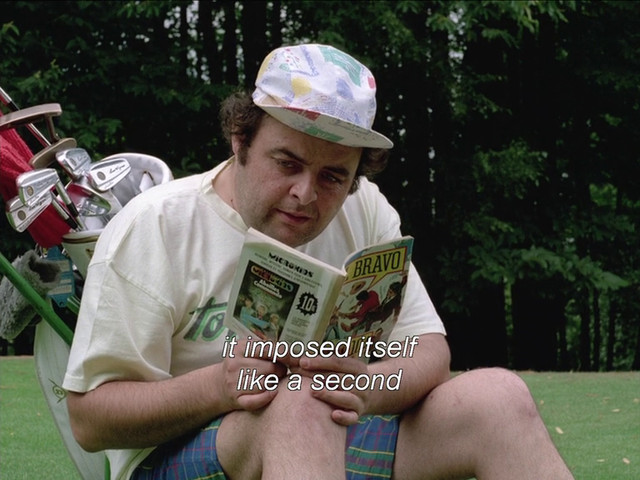 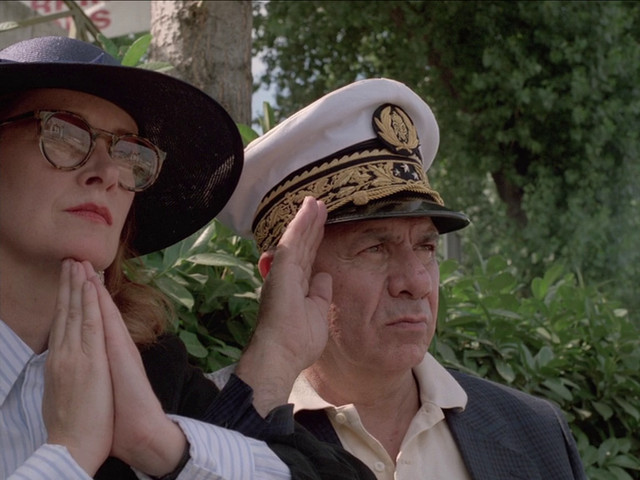