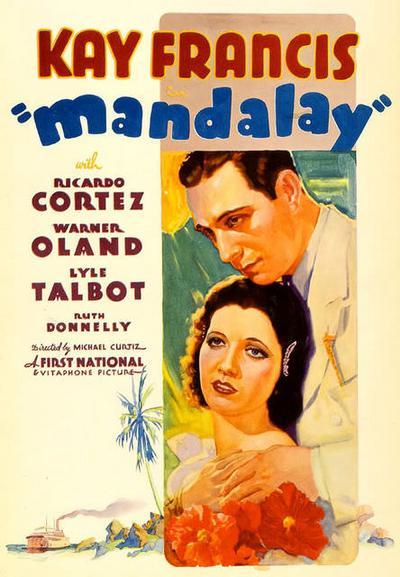 Synopsis:
Tanya, a Russian refugee, is hiding in Rangoon, Burma under the protection of her lover, Tony Evans, a gunrunner working for a weathly underworld leader named Nick. Nick wants to add Tanya to his stable of women in a decadent Rangoon club and intimidates Tony into turning her over to settle a debt. At first the abandoned Tanya refuses to cooperate with Nick, but eventually decides to beat him at his own game and uses sex to gain power. She becomes notorious for her affairs, is re-named “Spot White,” and by blackmailing a British officer, gets passage money out of Rangoon. On the boat to Mandalay, she meets formerly prestigious surgeon Gergory Burton who is now exiled in Burma because of his alcoholism, and they fall in love. Unfortunately, Tony has followed her, and in an attempt to escape the authorities, he frames her for what appears to be his murder. She is arrested, but before the boat docks, Tony comes to Tanya’s cabin and proposes that they open a club like Nick’s, with Tanya as “hostess.” Tanya, desperate to sever her past, poisons Tony, who falls overboard to his death. When they dock in Mandalay, the captain reports that stowaways saw Tony in the hold and it is presumed he escaped in a small boat. Tanya is freed, she confesses her crime to Gregory, and they pledge to start a new life together

Review:
A woman is forced to become a hostess in a Rangoon nightclub until she is deported, blackmails the police commissioner, falls in love with an alcoholic doctor, and murders her former lover who had abandoned her.

In Rangoon gun-running Tony Evans (Ricardo Cortez) owes money to Nick (Warner Oland). Tanya (Kay Francis) loves Tony and has been living on a boat with him; she tells him she is afraid of losing him. They go out to Nick’s restaurant with exotic dancers. Nick invites them to his room to meet merchants. Tanya sings “When Tomorrow Comes.” Tony agrees to sell guns for Nick and goes down river, leaving a note for Tanya. Nick offers her a job as hostess and won’t let her leave. Tanya refuses to eat but decides to make the most of it. As the notorious entertainer Spot White (Some call her Spot Cash.), she receives jewelry. The police commissioner (Reginald Owen) is going to deport her since two men were court martialed because of her; but she shows the medals he gave her and blackmails him for 10,000 rupees.

Tanya as Marjorie Lang takes a boat to Mandalay. When she cuts her hand, a porter sends Dr. Gregory Burton (Lyle Talbot) to her. He treats it with poison and does not charge her. He is going to an epidemic inland from Mandalay. Tanya finds Burton alone drunk and unable to help a sick child who dies. He tells her he killed a man operating while drunk and ran away. He goes two days without drinking and now loves Tanya. She sees Tony, who gets the room adjacent to hers. He wants to make it up to her; but she says she earned her freedom and runs away from him. Tony gets a coded telegram from Nick warning of his impending arrest. Tanya sees Burton carousing. The captain is wired to arrest Tony Evans but finds poison and an open window in his room, suspecting suicide. Tanya denies knowing Tony but then admits she had a drink with him. The captain puts her under arrest, but Burton persuades him to tell the police Evans committed suicide. Tanya tells Burton she was Spot White; but he loves her anyway. She asks him to take her with him to the black-fever country. Tony calls on Tanya and tells her how he faked suicide and hid; he wants her to be a hostess. Tanya gives Tony a drink with poison, saying she loved him but could not go back to being Spot White. Tony falls in the river. Tanya without being suspected leaves the boat with Burton.

This film got by the censors before they cracked down, but it could not be shown again in 1936. Murder in the movies had to be punished. The sex trade, only hinted at by innuendo, drove Tanya to murder. She and Burton, both desperate, planned to risk likely death to help fever victims, suggesting they wanted to redeem themselves and start anew. 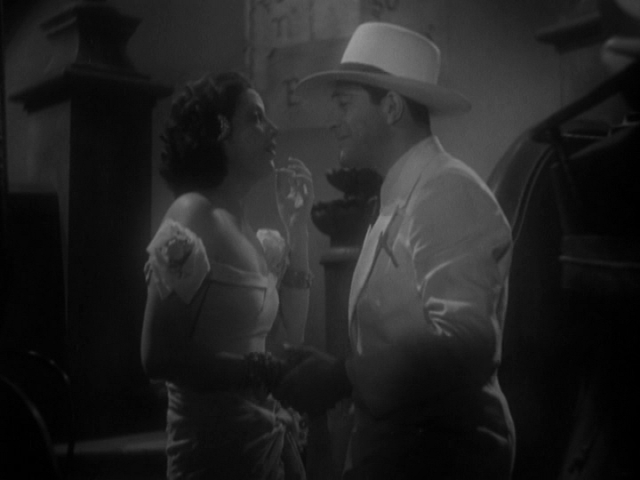 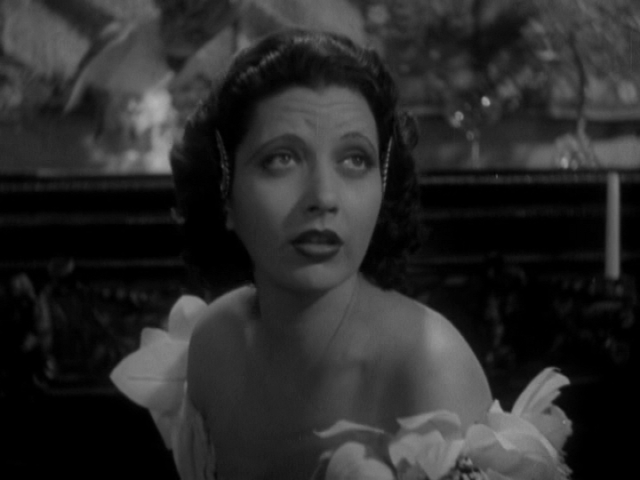 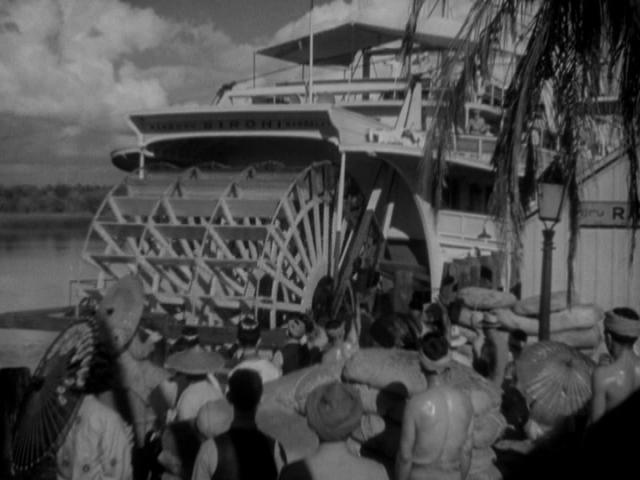 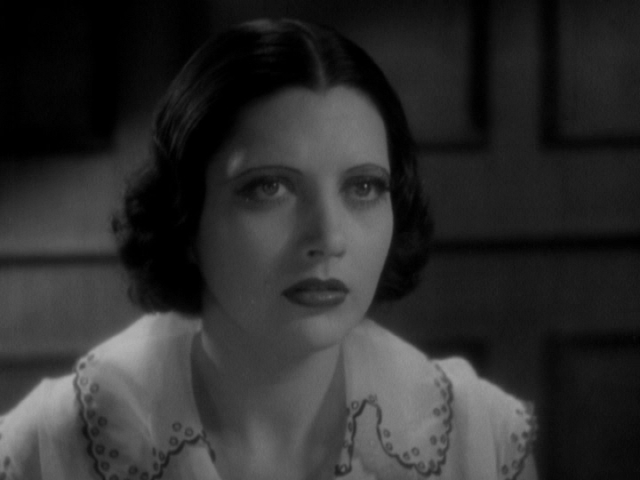 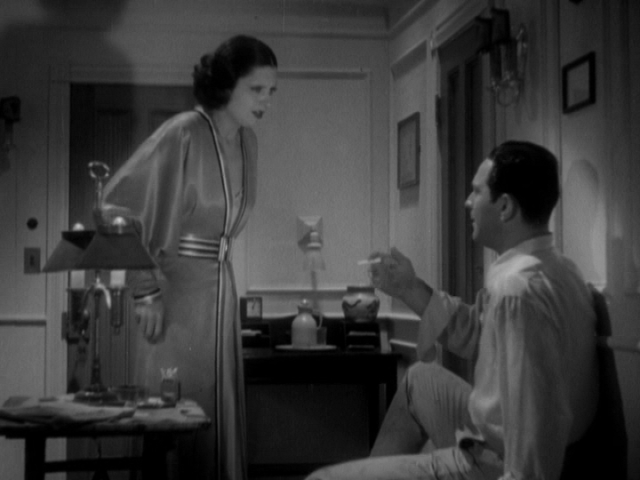