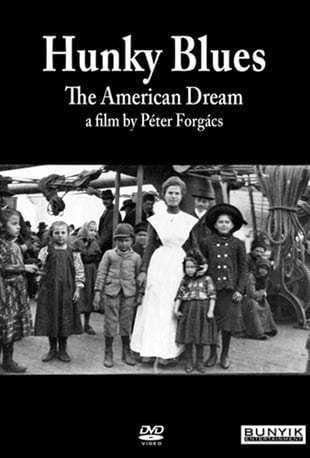 Synopsis
The internationally acclaimed director and recipient of the Erasmus Award in 2007, Péter
Forgács created a documentary exploring the fate of hundred thousands of Hungarian
men and women who arrived to the United States between 1890 and 1921. To tell their
sagas Forgács weaved this grand epic from the early American cinema, found footage,
photographs and interviews. The film reveals the difficult moments of arrival, integration
and assimilation, which eventually fed the happiness of the later generations and their
fulfillment of the American dream. 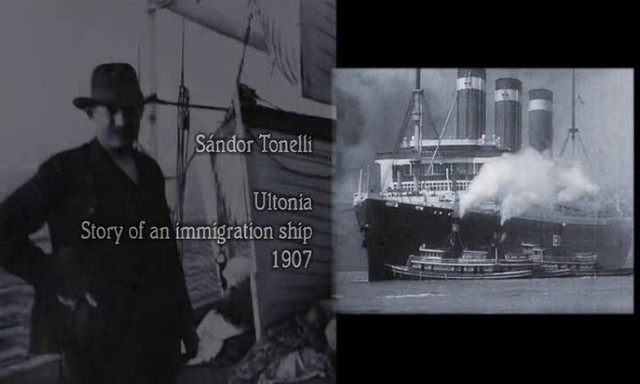 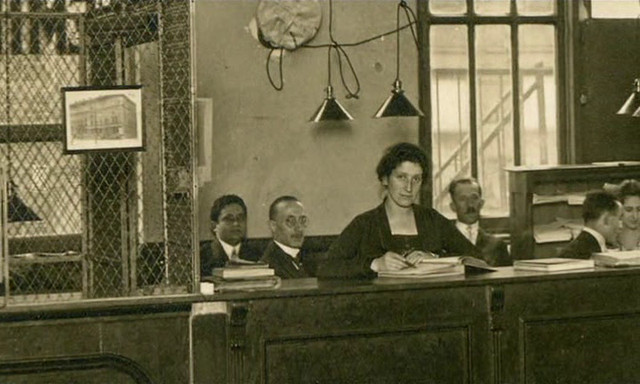 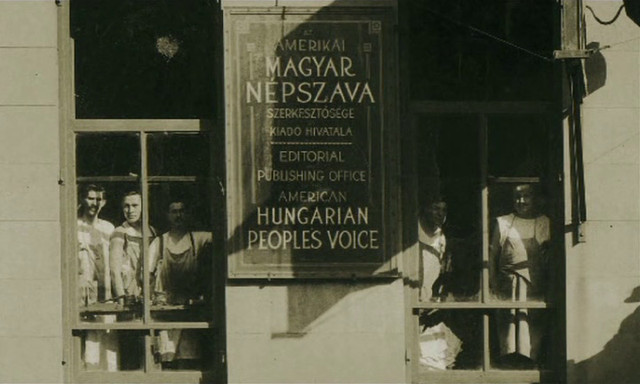