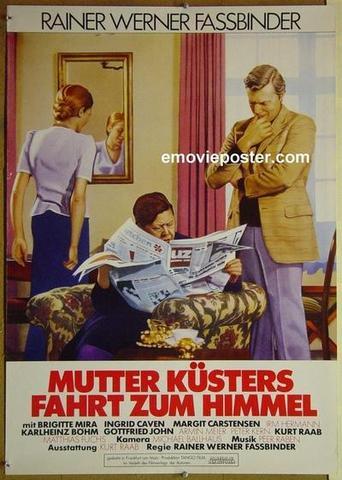 Quote:
Like all of Fassbinder’s best films, Mother Küsters Goes to Heaven is many things at once. It is simultaneously a deeply compassionate portrait of a working-class woman and a scathing satire of her exploitation; emotionally rich but politically and intellectually dense, filled with arguments and counter-arguments galore; psychologically astute yet highly stylized and visually lush. It is a comedy, a drama, and much more. It is also an excellent example of how Fassbinder uses image and sound, often in subtle ways, to develop – and play with – his themes.

Mother Küsters Goes to Heaven tells the story of a hard-working, kindly housewife, Emma Küsters (Brigitte Mira), whose life is thrown into chaos when she learns that her husband has gone insane at his factory job and killed the boss’s son, then himself. In the aftermath, she has to deal with her own dysfunctional family, including the arrival of conniving daughter Corinna (Ingrid Caven), who uses the tragedy to bolster her lagging career as a singer, and the departure of her beloved son Ernst (Armin Meier) and his scalding wife, Helene (Irm Hermann). Even worse are the media vultures and political activists who descend, including a gaggle of tabloid reporters, led by Niemeyer (Gottfried John); the Tillmanns, a wealthy Communist couple (Margit Carstensen and Karlheinz Böhm); and Horst Knab (Matthias Fuchs), a boyish anarchist with a hidden agenda. In her relentless efforts to clear her husband’s name as “the factory murderer,” Mother Küsters becomes an unwitting pawn between the right and the left, even as she instinctively begins to learn about the realities not only of politics, but of her own family and herself.

A unique feature of this film is that Fassbinder wrote and shot two strikingly different endings. One is the original European version; the other a more hopeful final scene which he created for the U.S. release.

When you look at Fassbinder’s entire body of work, you see that it contains both themes and actors (who serve to embody certain ideas) which he returns to again and again, exploring them from many different perspectives. Although he cast his own mother, Lilo Pempeit, in over 20 of his films, arguably his central “mother figure” is Brigitte Mira. Although Mira appeared in ten of his films, she starred in only two: As the female protagonist of Ali: Fear Eats the Soul, and as the archetypal Mother of this film. (After this film, Fassbinder considerably darkened his use of Mira, who next played the shrewish mother in Fear of Fear and the sinister housekeeper in Chinese Roulette.)

The character of Mother Küsters is remarkable for several reasons. Although Fassbinder often has a tendency to allegorize his characters (albeit in fascinating ways), even as he does in this film, Emma Küsters is both a potent symbol of The Mother and, simultaneously, an absolutely real, flesh and blood woman. It should also be noted that “Küsters” literally means ‘church custodian.’ And although she is not a saint – and neither would she want to be – Mother Küsters does fulfill a more down-to-earth, but equally important, function: Keeping things prepared and in good working order.

Fassbinder’s writing and direction and Mira’s performance combine to create a remarkable character of quiet but unshakeable strength, of unswerving love for her husband (despite what he did), and, perhaps most importantly, of flexibility. When so many of Fassbinder’s characters, not to mention people in the real world, are destroyed by their rigidity, Mother Küsters’s willingness to explore new ideas – to incorporate an increasingly complex view of the social world, her family, and even herself – seems a genuine form of optimism. If this “simple” woman, with her perpetually puzzled expression, can grow under such extreme circumstances, then there is hope that we can too. 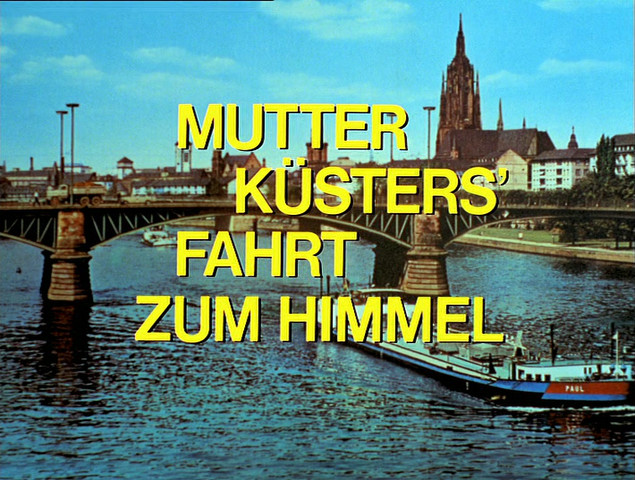 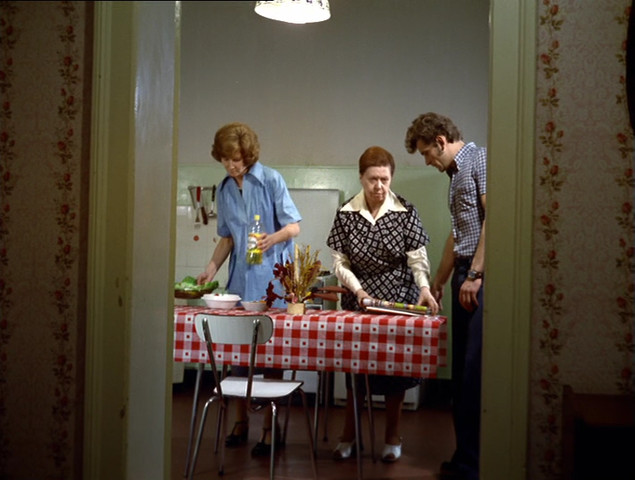 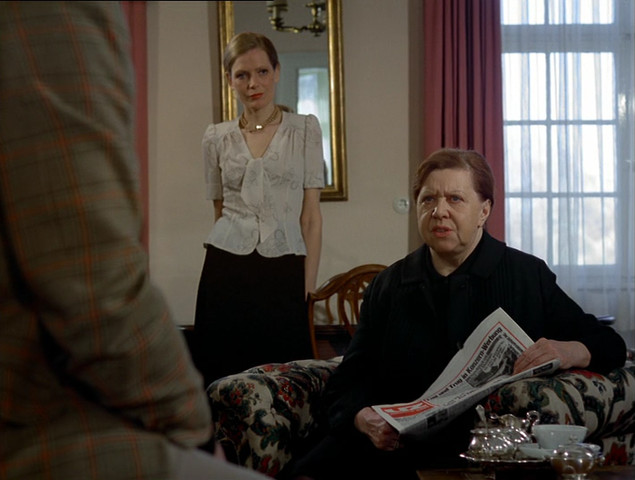 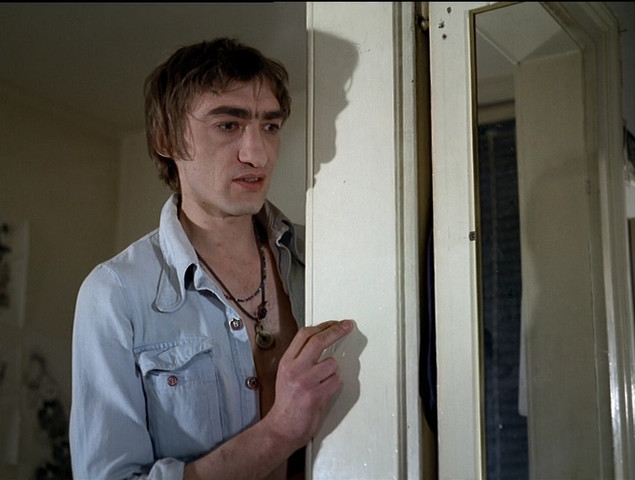 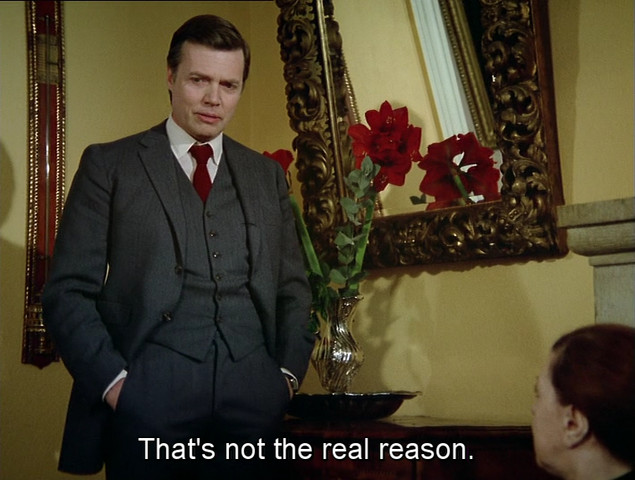 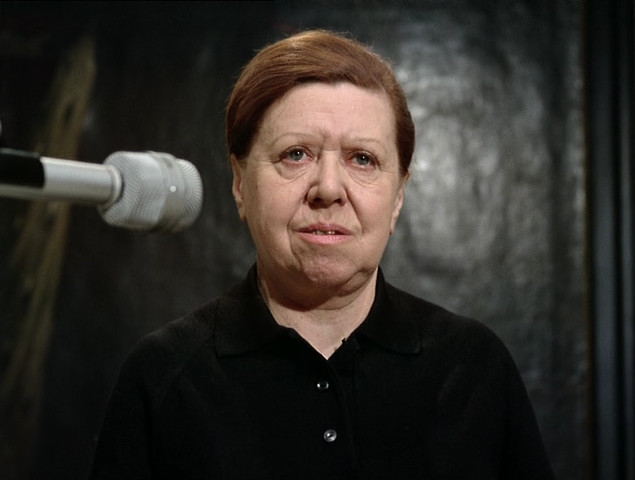