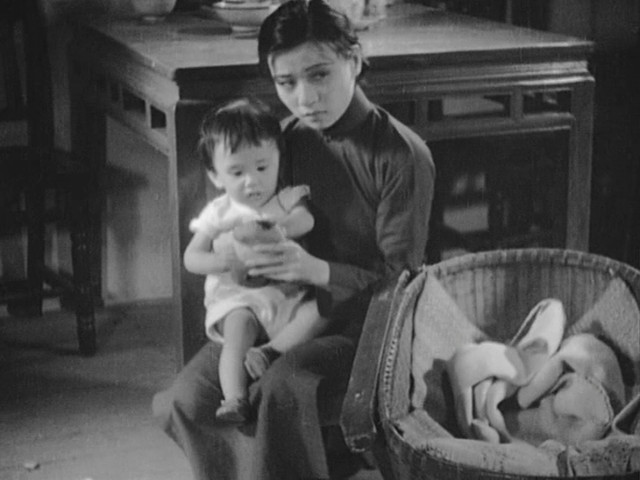 Quote:
Ruan Lingyu, one of the most famous stars of early Chinese cinema, gives a devastating performance as an unnamed goddess an ironic euphemism for a prostitute in this profoundly moving but rarely seen classic of world cinema. A tragic tale of shame and maternal sacrifice, Ruan stars as a mother desperate to provide for her young son and forced to take brutal vengeance on her pimp. It is a profoundly moving drama, all the poignant by the fact that its star committed suicide at the age of 24, a year after the film’s release. 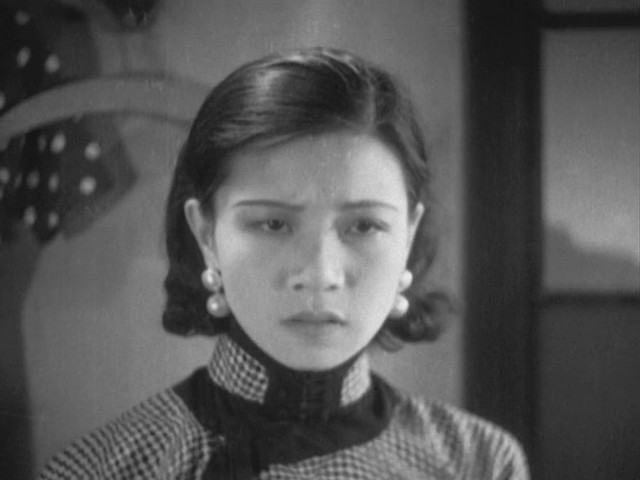 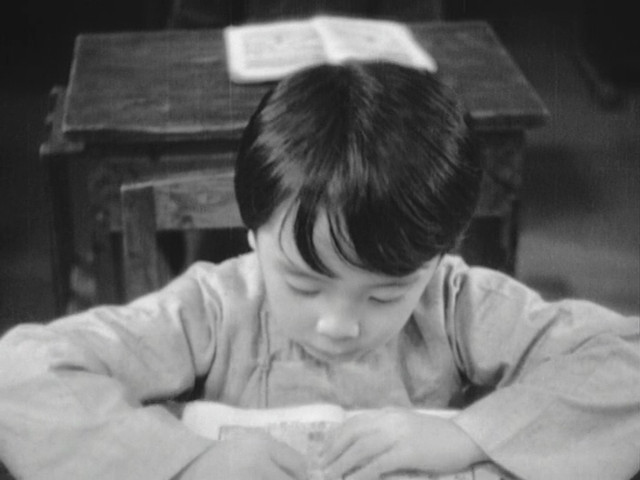 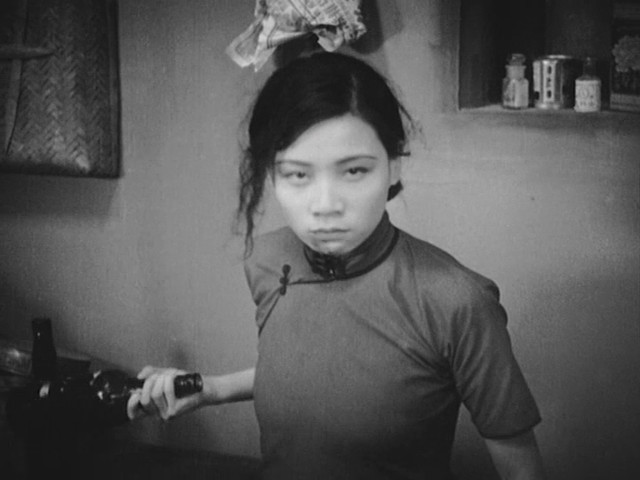 “This silent film comes from the “social conscious” school of Chinese filmmakers of the mid-thirties and deals with the problems facing a single mother who has slipped into a life of prostitution, partly from a desire to maintain her child. It’s very much of a “studio” film, with few exteriors and rather limited sets. Despite some melodramatic aspects of the story, the acting is quite well-done. In fact the primary interest of the film is due to the sensitive and luminescent performance of the star, Ruan Lingyu. Since the story concerns the plight of a woman (and her child) who suffers from scornful remarks made by those around her, there is an extra element of interest associated with the fact that Ruan Lingyu committed suicide shortly after making this film, apparently because of malicious gossip made about her private life.”