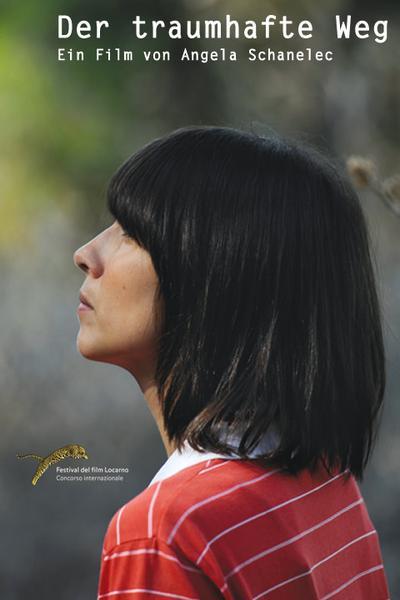 Quote:
Angela Schanelec’s first feature since 2010 is the much-anticipated Der traumhafte Weg, a serious work that is deliberately constructed image upon image and allows the viewer to read a seemingly realistic, yet artificially created world as it is being experienced, yet ultimately works against any simple narrative comprehension. The best way to tackle Der traumhafte Weg is to proceed, scene by scene, with a description of the shots, of how within the shots the characters are framed, how the characters gaze, how they hold their bodies… In other words, it is an Angela Schanelec film, where attention is required and rewarded, and the characters are at the mercy of the elements of chance.

Again working with master cinematographer Reinhold Vorschneider, Schanelec employs familiar arthouse tropes (the use of ellipsis, natural light, Bressonian editing and framing) to tell the somewhat intertwined stories of two couples who experience alternate bleak realities, wracked by pain and sadness: the young backpacking lovers Kenneth and Theres, who meet in Greece, and, 30 years later, a contemporary husband and wife living in Berlin, Ariane an actress (played by Tatort regular Maren Eggert), and David an anthropologist. But this Bressonian familiarity belies a narrative strangeness: are the young lovers, as they appear in the second half, “dreamed” by one of them? Or is this strategy definitively based on the act of “unknowing” reality? Whatever works, you might say, when faced with an unsolvable puzzle – because being in the presence of such accomplished formal precision that speaks to reality, at a time where filmmaking has generally been diluted, is in itself a reward. 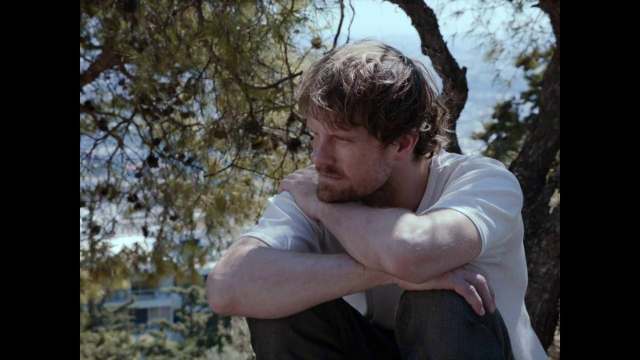 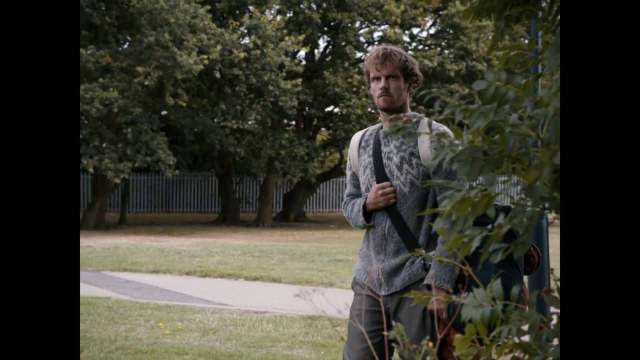 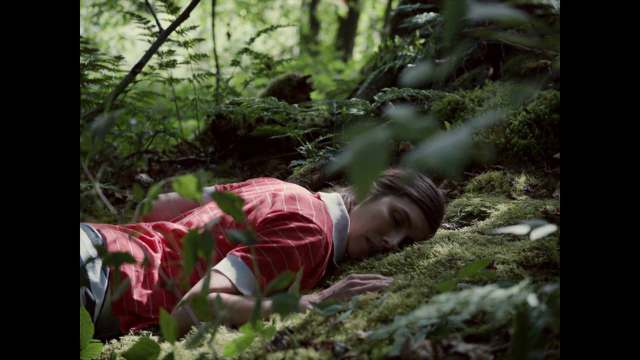 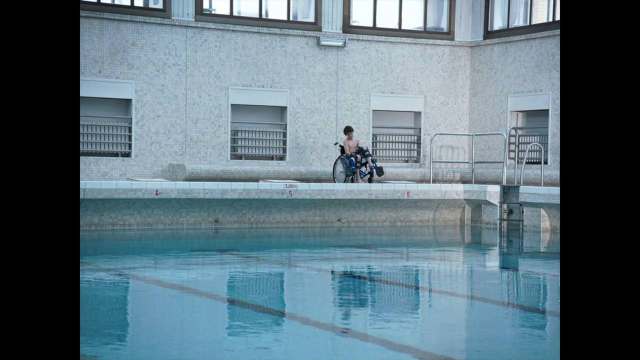 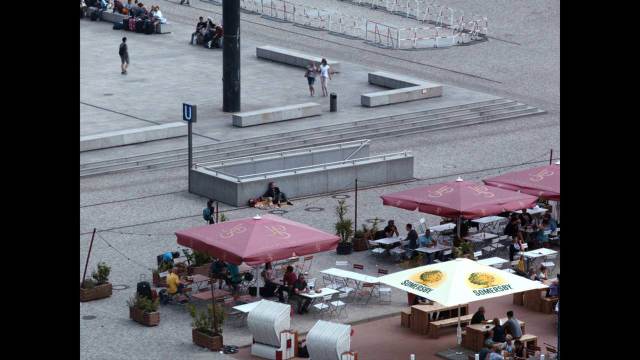