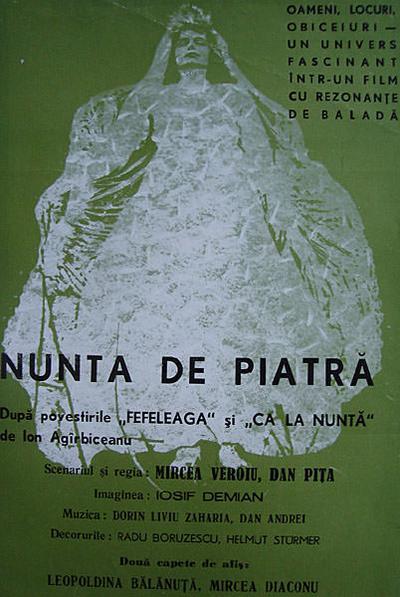 Stone Wedding (Nunta de piatra) is made of two distinct segments directed by two different directors. The first part (M. Veroiu) depicts the miserable life of a widow in Romania at the beginning of the century. The second part (D. Pita) is about a bride on the day of her wedding. The best part of both movies is the soundtrack by Dorin Liviu Zaharia, Dan Andrei Aldea and Sfinx.

Quote:
There is no doubt that the twin movies “Nunta de piaträ”, and “Duhul aurului” (and mainly the first one) are among the best made ever in Romania. Both were bought by the Modern Art Museum in New York, and were met with huge acclaim all over the world.

This is not surprising at all, since the scripts are based on the stories and novellas of Ion Agârbiceanu, a great Romanian author who depicted as none else the life conditions in rural Transylvania, at the turn of the last century. The stories are filled by a deep tragic thrill, a fateful feeling that seems to pervade everything. All this is expressed in unforgettable cinematography by Iosif Demian. Literally, each shot is a piece of art. And, while Veroiu, with his contemplative nature, seems to be satisfied only with this frozen conception, Pitza, at his turn, makes it into a dynamic story, with many satirical moments, expressive characters, and an excruciatingly tragic twist in the end.

By all means, “The Stone Wedding” is a movie to be viewed again and again. Every time, it seems to grow up new dimensions.

Quote:
The choice of black and white was from the start a clear sign of accessing the world of symbolism, where each emotion, the slightest tendril of a feeling reverberates in the shapes the mountain, the clouds, the sky take as they get caught in the sober eye of the camera. In the first part, Leopoldina Balanuta, amazing actress, whose sensibility and intelligence articulates every gesture, informs every look, knows how to suggest years of life, the accumulation of hope and despair, stubborn love along with the immensity of pain restrained under a mantle of silence. The powerful dialog carried by her with the camera is only matched in the second part by the tragic innocence registering in Mircea Diaconu’s eyes( the deserter). It was the movie that announced the sober, meditative tone of Mircea Veroiu, and the restless eye with a tendency for continuous camera movement for Dan Pitza. Iosif Demian’s camera, the anguished voice of Dorin Liviu Zaharia seem born from within the windswept souls of Fefeleaga ( the mother in the first part) and the couple along with the deserter in the second part. 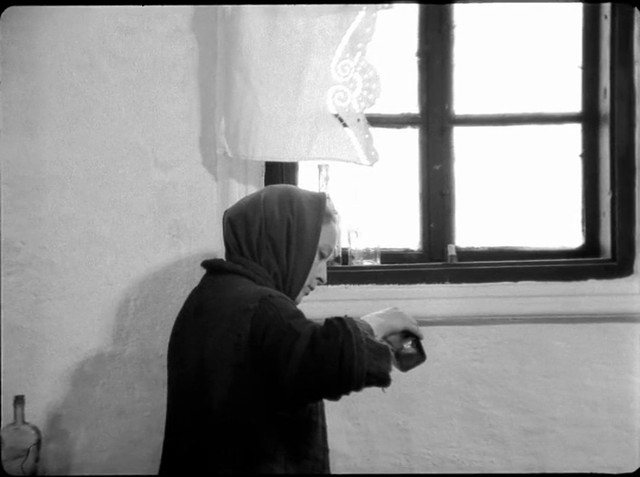 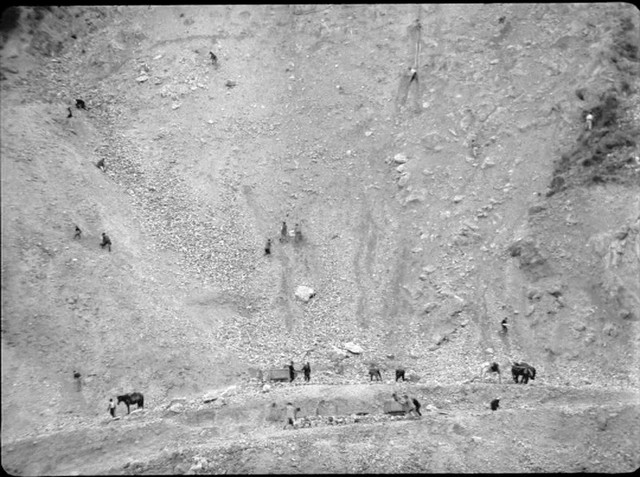 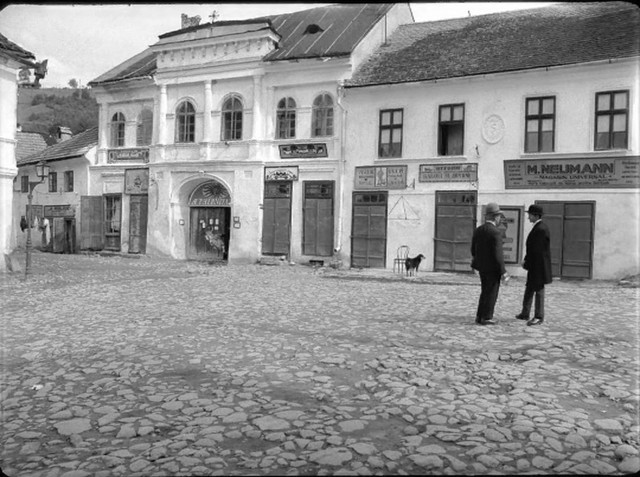 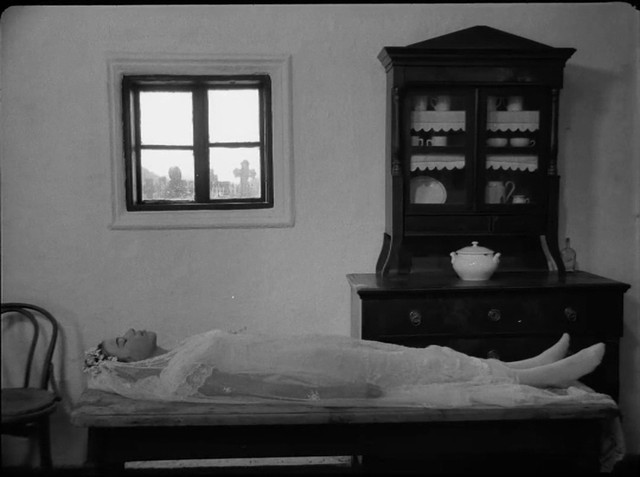 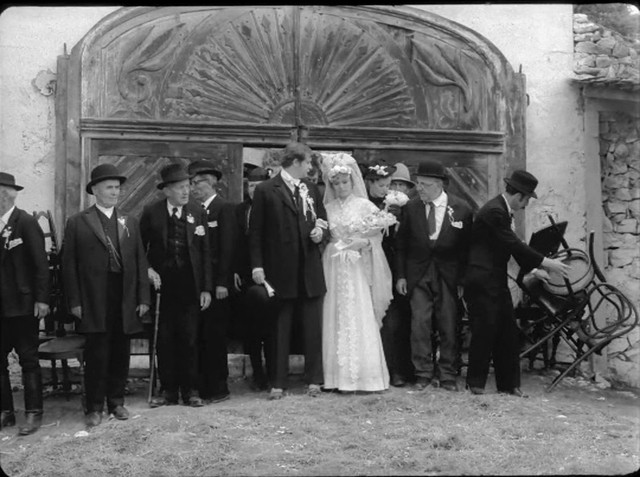 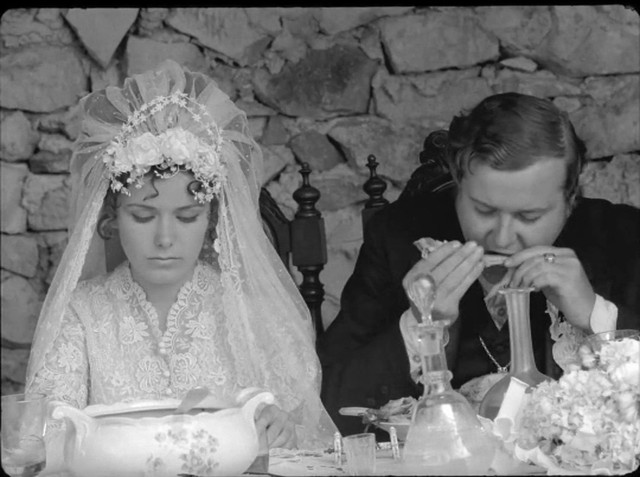 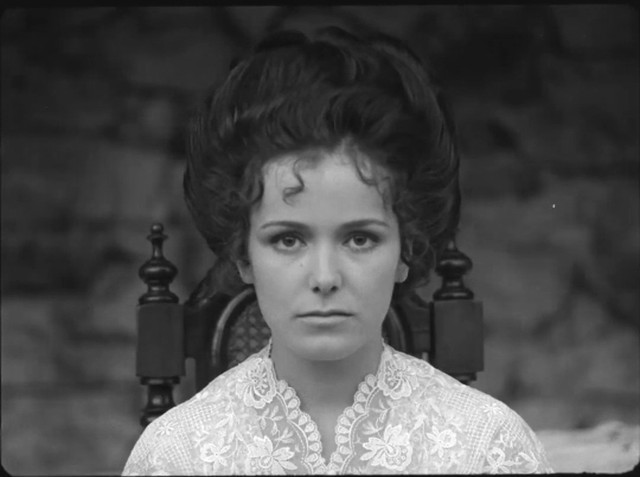 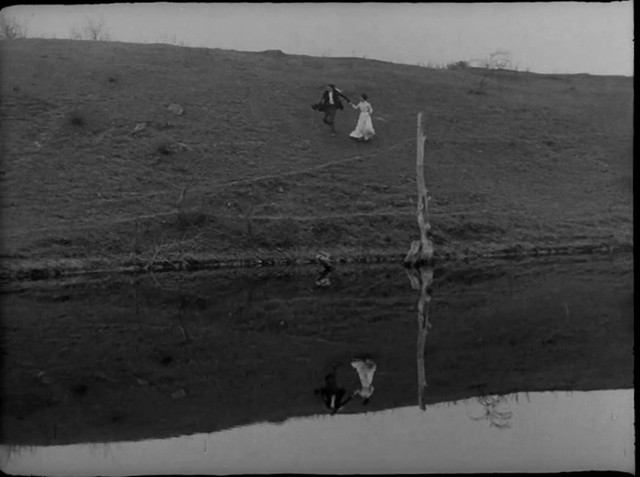