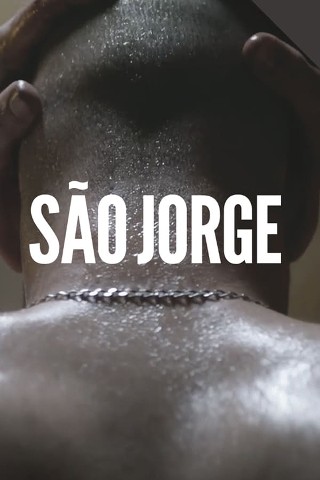 From TMDB:
In 2011 Portugal began the so-called “year of the Troika” (EU, IMF and ECB budget cuts and economic restructuring), with the level of debt among the Portuguese people reaching staggering amounts and a growing number of families and companies unable to repay their installment loans. Jorge is an unemployed boxer on the verge of losing his son and his wife, who has decided to return to Brazil. As a means of paying off his debt and persuading his wife to remain in Portugal, Jorge accepts a job with a debt-collection agency, which will drag him into a world of violence and crime. 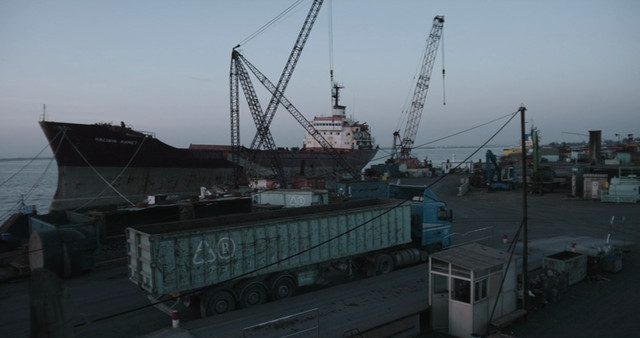 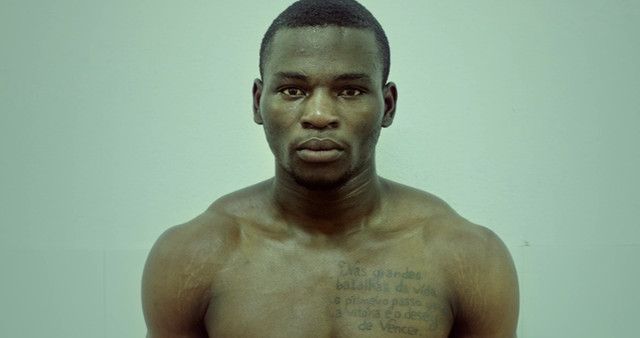 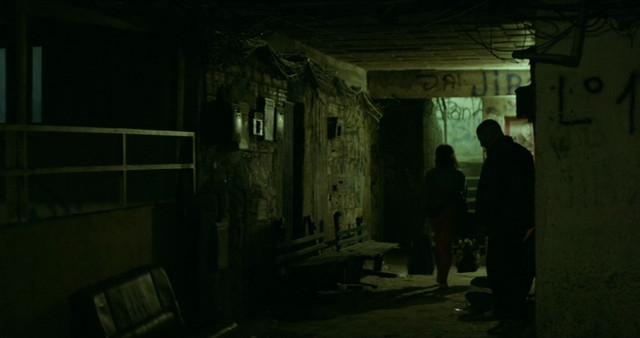 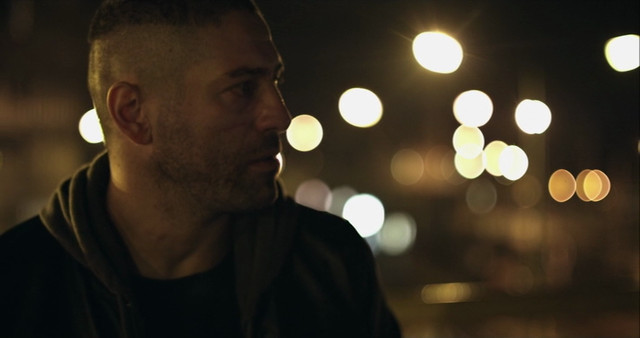