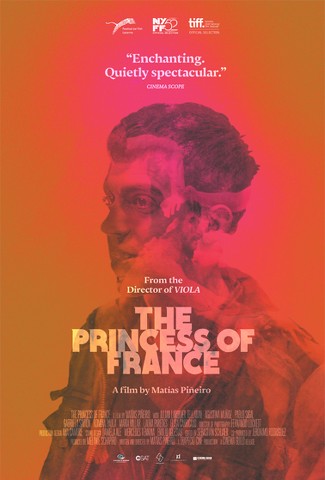 Victor returns to Buenos Aires after a stay in Mexico for his father’s death to prepare a radio production of “Love’s Labour’s Lost.” Reuniting with his repertory, he finds himself sorting out complicated entanglements with girlfriend Paula, sometime lover Ana, and departed actress Natalia, as well as his muddled relations with the constellation of friends involved with the project. As the film tracks the group’s crisscrossing movements and interactions, their lives become increasingly enmeshed with the fiction they’re reworking, potential outcomes multiply, and reality itself seems subject to transformation. An intimate work that takes characters and viewers alike into dizzying realms of possibility, The Princess of France is the most ambitious film yet from one of world cinema’s brightest young talents, a cumulatively thrilling experience. 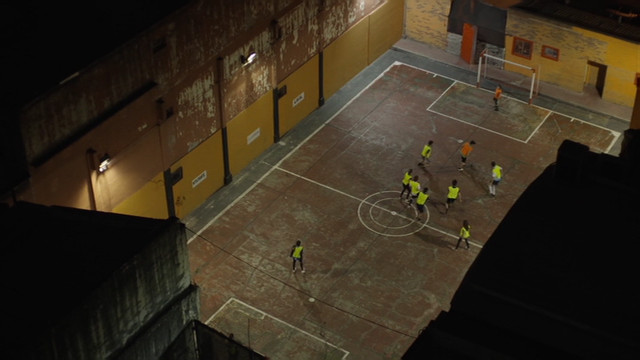 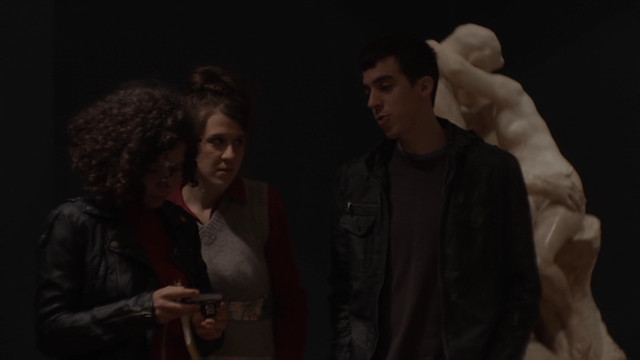 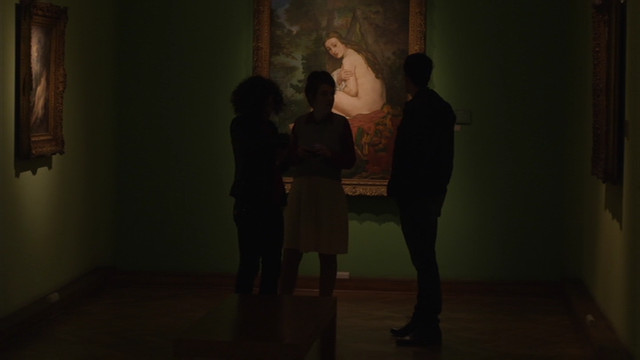 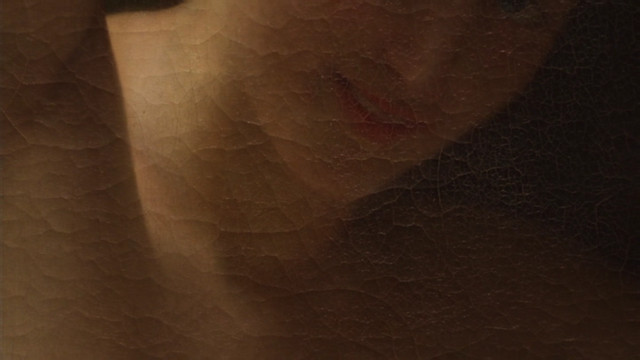 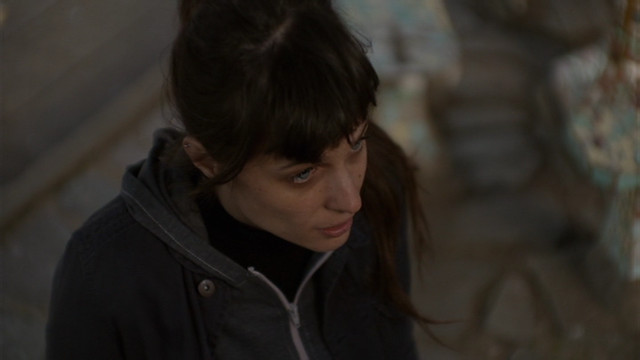 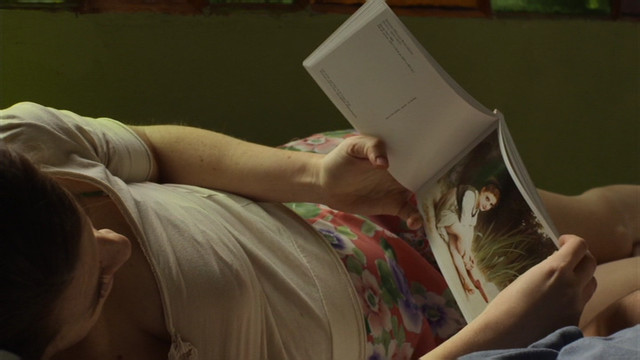