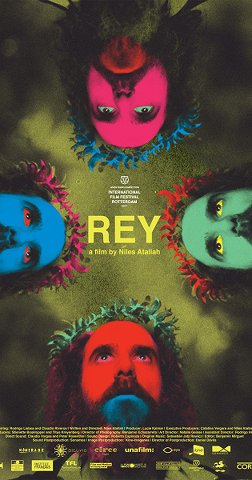 We’re excited to present, in synch with its cinema release, this phantasmagorical gem of a film. An unconventional and kaleidoscopic biopic that plays with history, myth and memory attesting to the endless possibilities of cinema. Strikingly beautiful, gloriously decadent and delectably avant-garde. 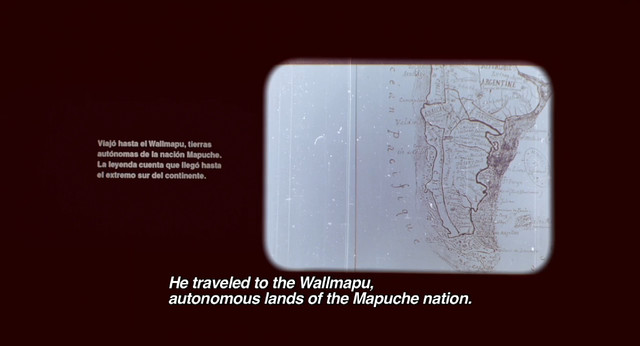 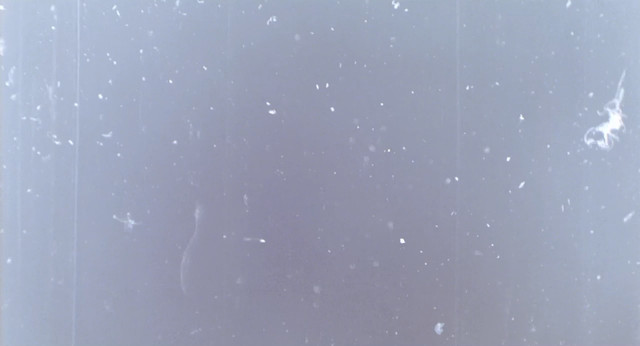 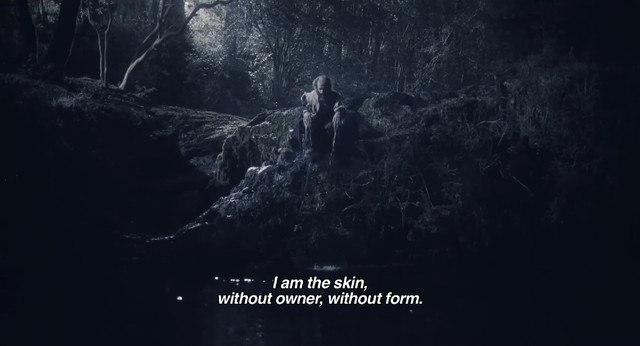 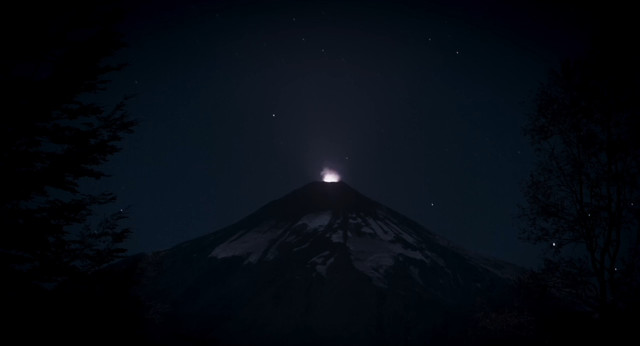 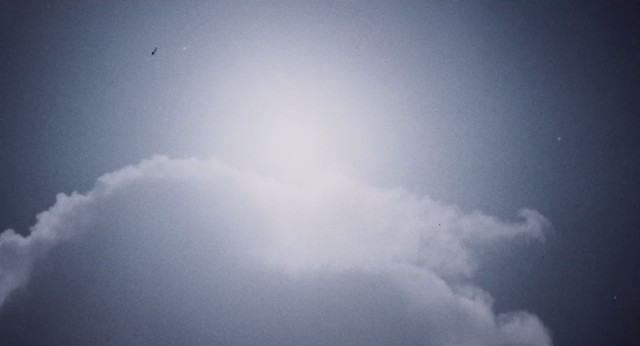 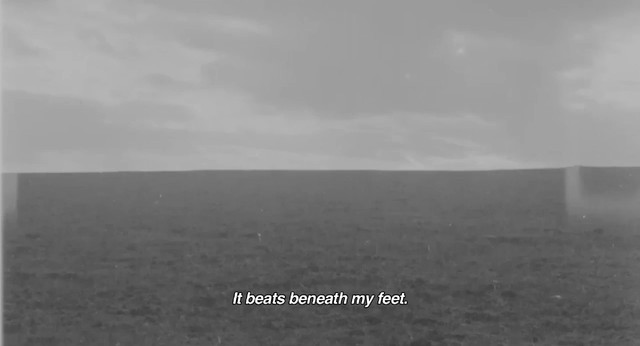 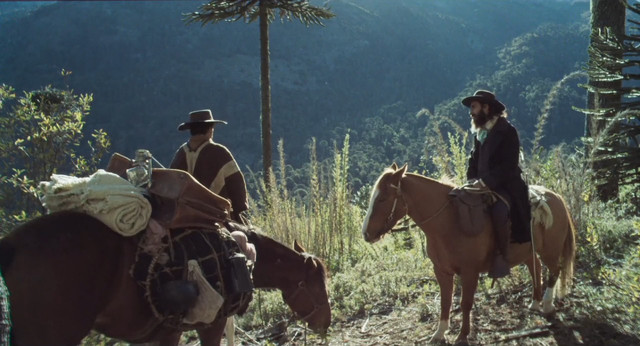 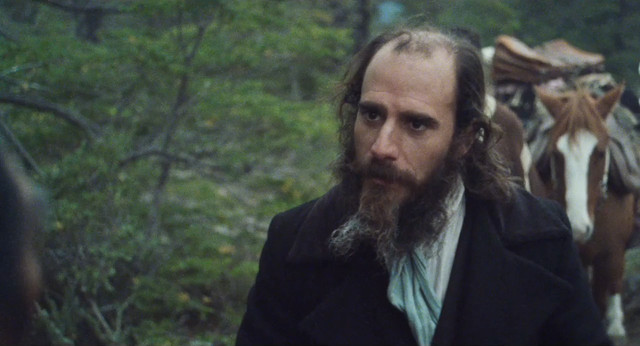