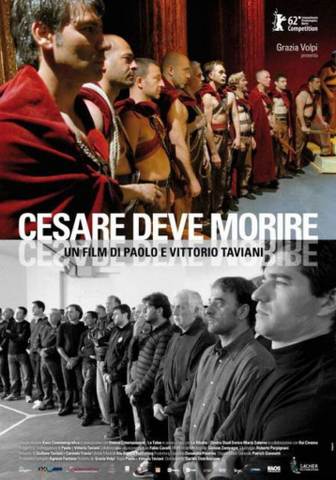 Quote:
The performance of Shakespeare’s Julius Caesar comes to an end and the performers are rewarded with rapturous applause. The lights go out; the actors leave the stage and return to their cells. They are all inmates of the Roman maximum security prison Rebibbia. One of them comments: ‘Ever since I discovered art this cell has truly become a prison’.

Filmmakers Paolo and Vittorio Taviani spent six months following rehearsals for this stage production; their film demonstrates how the universality of Shakespeare’s language helps the actors to understand their roles and immerse themselves in the bard’s interplay of friendship and betrayal, power, dishonesty and violence. This documentary does not dwell on the crimes these men have committed in their ‘real’ lives; rather, it draws parallels between this classical drama and the world of today, describes the commitment displayed by all those involved and shows how their personal hopes and fears also flow into the performance.

After the premiere the cell doors slam shut behind Caesar, Brutus and the others. These men all feel proud and strangely touched, as if the play has somehow revealed to them the depths of their own personal history. 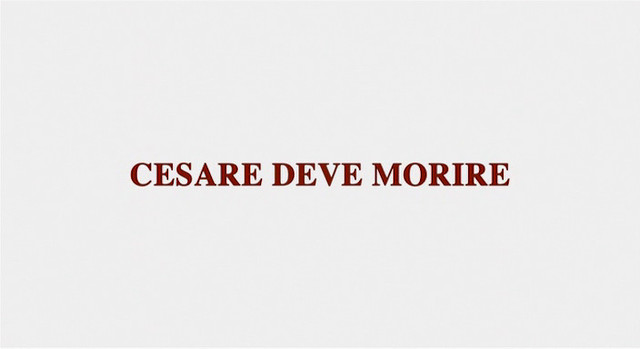 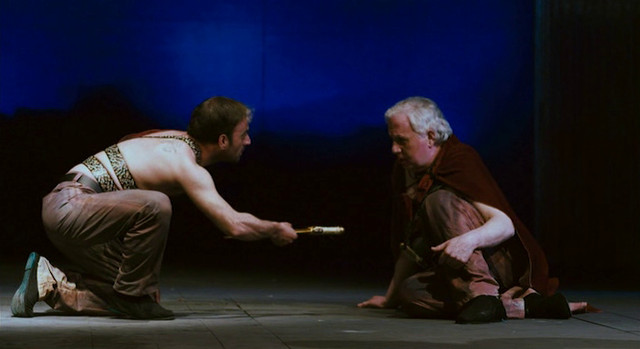 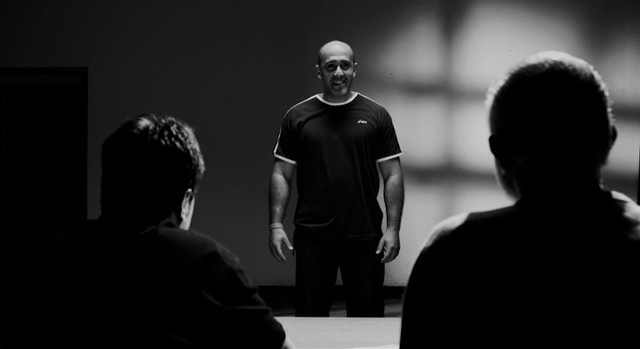 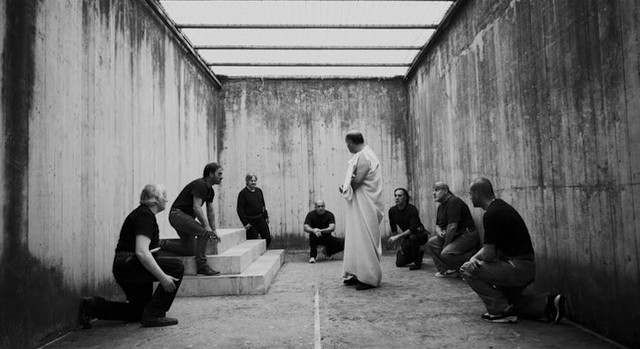 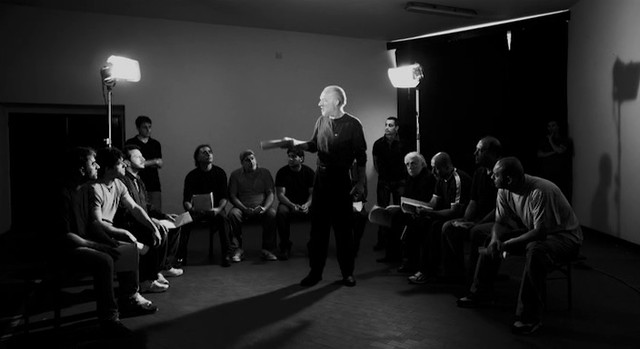 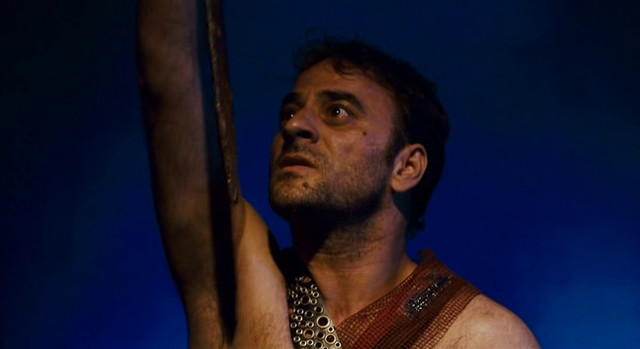