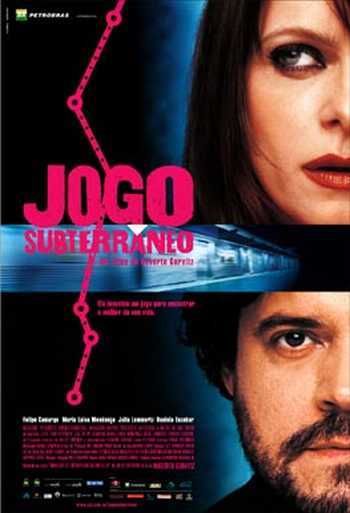 from IMDB: In São Paulo, the weird and romantic piano player Martin (Felipe Camargo) believes in serendipity and invents a game to find the woman of his dreams. He previously selects a route in the subway, and in the wagon, he chases a woman to see if her destiny is the same as his. Following his procedures, he meets Tania (Daniela Escobar), the mother of an autistic girl; the blind writer Laura (Júlia Lemmertz); and the mysterious Ana (Maria Luisa Mendonça), a woman with a secret past, and he falls in love for Ana.

Based on a short story of Julio Cortázar, one of my favorite writers when I was a teenager, “Jogo Subterrâneo” is a magnificent low-budget romance. The story and the stunning music score have the atmosphere of a film-noir; Felipe Camargo, the very sexy Maria Luisa Mendonça, Daniela Escobar, Júlia Lemmertz and the girl Thavyne Ferrari have great performances, and Maitê Proença has a minor but effective participation. There is a ridiculous remark in the IMDb goofs: São Paulo is a cosmopolitan city, and none information is given about the past of the characters; therefore they are living in São Paulo, but they were not necessarily born in São Paulo. The accent of each character is irrelevant in the plot, since their origins are not disclosed along the story. 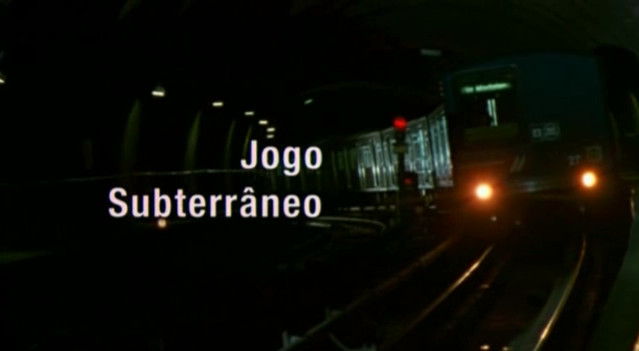 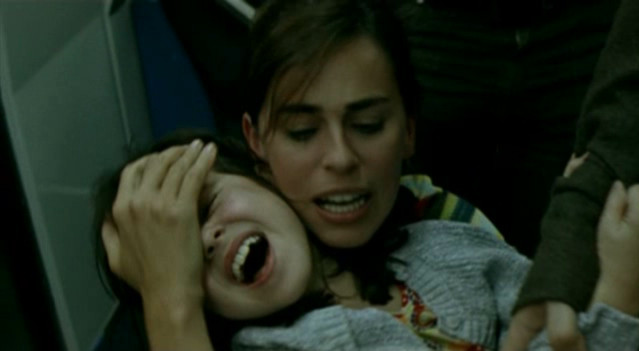