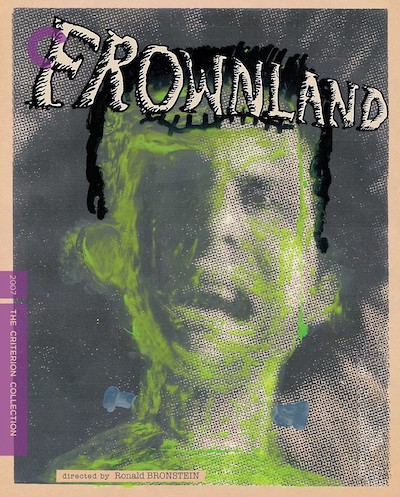 Quote:
First-time director Ronald Bronstein describes his extraordinary film as “a rotten egg lobbed with spazmo aim at the spotless surface of the silver screen.” Be forewarned: audience response has been intensely divided. Frownland has garnered both passionate raves and scathing denunciation, while festival screenings have ended in screaming matches between patrons. It is strong stuff, yes, but none of its notorious reputation does justice to its savage dark humor, emotional heft and stylistic audacity. Above all else, Frownland is a pitch-black character study of Keith Sontag (Dore Mann), a neurotic, manipulative, stridently unlovable New Yorker whose pitiless roommate aptly describes him, to his face, as “a burbling troll in his underwear.” With the most basic elements of human communication a struggle, Keith lurches his way through an uncaring city, attempting to aid a suicidal friend, evict his unctuous roommate, and simply attain some measure of self-respect. An apoplectic seizure of blind rage, sorrow and bleating humor…Frownland. – Factory 25 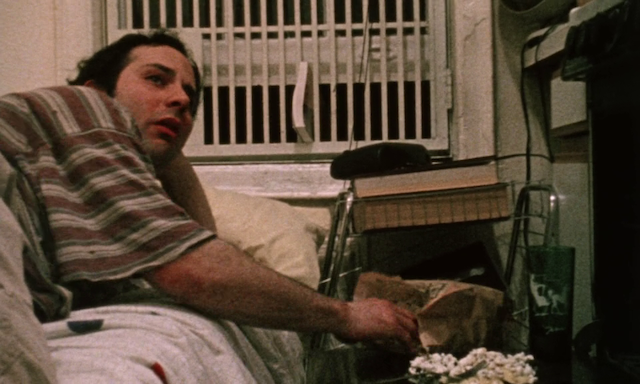 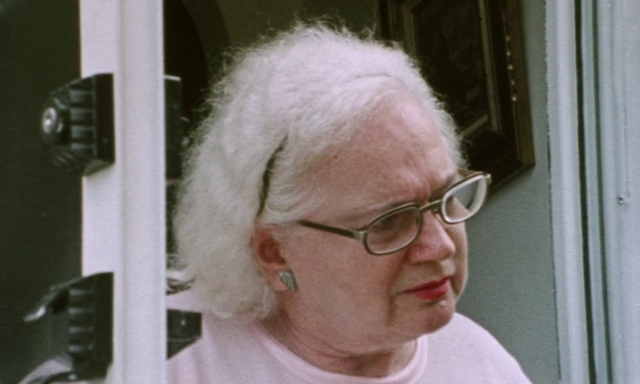 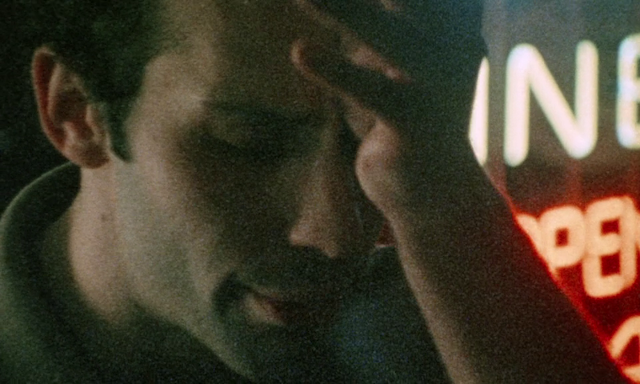 Extras:
Deleted Scene – Analysis Take 3
For this scene, I hired a real psychoanalyst and subjected Dore Mann to a one-hour session in character. I’ve been asked, “Why is Keith so articulate here?” The answer is simple. The analyst is the only person in the movie predisposed to let him speak. If the other characters weren’t so driven to shoo him away, he’d sound like this in every scene.
-Ronald Bronstein
Deleted Scene – Multiple Sclerosis Association
This sequence is a good indication of the kind of movie we were making when we started shooting. The cast and crew were in love with one another. It warped the material. Made it funnier, more playful. To this day, my hackles go up whenever I hear about people having too much fun making a movie. Immediately, I presume the results are going to suck!
-Ronald Bronstein
Director’s Statement, 2008
I was always opposed to giving orientation to an audience before a screening. My face, my voice, my thoughts on the movie: who cares? But I was obligated to make something to precede a run in Canada and landed on this: a re-creation of a public access show I caught on television as a kid composed solely of candid-camera-style footage of people picking a dollar bill off the sidewalk only to discover the bottom side is coated with dog shit. It blew my mind that something so antagonistic could exist for my entertainment.
-Ronald Bronstein
Ronald Bronstein and Josh Safdie in Conversation
Josh had a 103-degree fever when we recorded this in 2018. He was all messed up, but I needed him there, as a security blanket. I’ve always been a coward when it comes to interviews. A huge portion of real estate in my brain gets distracted by the thought of someone like me watching me and making fun of me. It’s my comeuppance, I guess, for being so ungenerous with my opinions for so many years.
-Ronald Bronstein