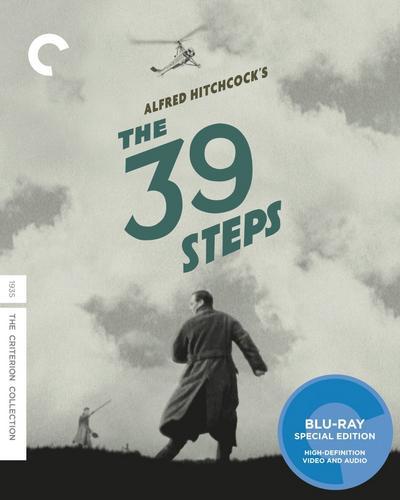 Quote:
Fresh, funny, and filled with typically Hitchcockian suspense, The 39 Steps fully demonstrates the director’s unshaken status as a cinematic master. Based on the 1915 novel by John Buchan, this quickly paced adaptation follows Richard Hannay (played by the sublime Robert Donat) through one dangerous adventure after another and simultaneously tracks his romantic relationship with Pamela (Madeleine Carroll).

Like many Hitchcock characters, Hannay is singled out for no apparent reason, wrongly accused of a crime, and caught up in a world of intrigue and danger. It slowly dawns on Hannay that he is among such diabolical forces, and that he must struggle to survive. This scenario often recurs in the director’s work, notably in Strangers on a Train, The Wrong Man, Vertigo, North by Northwest, and The Man Who Knew Too Much (both versions). Through this theme of “the wrong man,” Hitchcock meditates on the issue of human identity and the related issue, in film, of human distinctiveness. He, also through this theme, contemplates what it means to be thrown into the world of a Hitchcock film. Death and exposure to being viewed are among the consequences, or risks, that human beings (characters, actors) face in his universe.

Capable of ruthless violence and intent upon achieving global power, the character of Professor Jordan (Godfrey Tearle) brings another major Hitchcock theme to The 39 Steps: the surrogate director. Hitchcock’s films recurrently incorporate these figures, through whom he reflects on his own understanding of film authorship. For Hitchcock, to direct a film is, among other things, to create characters through casting and to control whether they live or die, whether they find romantic happiness or dwell in isolation. Other important surrogate author figures in Hitchcock’s work include Vandamm and the Professor in North by Northwest, the enigmatic Gavin Elster in Vertigo, Brandon in Rope, Prescott in Notorious and, in the same film, Mrs. Sebastian and the Nazis.

The challenge faced by Hitchcock’s romantic leads includes getting free of these author figures. To escape control, Hitchcock’s romantic couples need his help, his conviction. A consequent moral of Hitchcock’s filmmaking, we might say, is that no one within the world of a Hitchcock film has his power or authority over that world. But it is also true that, in most cases, these surrogate authors also lack his humanism and faith in love.

No account of a Hitchcock film is complete without remarks about his camera and its idiosyncratic ways of framing and composing images. Hitchcock would not be “Hitchcock” if the camera, and the role it plays in the world of the film, were not identifiable and unique. All of the director’s famous cinematic gestures are present in The 39 Steps: high angle shots, such as Hannay’s view of the abyss from behind a pillar of the Forth Bridge (abysses in Hitchcock—especially memorable in Vertigo—register the terrifying aspect of the human condition); dramatically juxtaposed shots, such as the famous sound bridge between the cleaning lady’s scream and the roaring train; and deliberate and meaningful shot-reverse shot sequences, most notably in the dinner table scene at the crofter’s cottage. Significant point-of-view shots are prevalent as well; indeed, The 39 Steps can be understood as a study of film’s capacity to render human subjectivity. Consider, in this light, the camera’s role during the sequence in which Hannay is on the train, or when he delivers a speech at the political rally, or throughout the film’s wonderful climactic sequence.

The last major theme of Hitchcock’s cinema fully present in The 39 Steps is theater; indeed, the film opens and closes with scenes set in theaters. But by the last scene, that which separates the world of the stage from the world of the film—the invisible line between theater and reality, stage and audience—is destroyed. The stage, and the events that take place on it, become part of the reality of the film. As in North by Northwest, where, in the end, real bullets replace fake bullets, and real life comes to take precedence over play-acting, theater is exposed in The 39 Steps as vulnerable to the medium of film, penetrable by reality itself. We should not underestimate the importance of this subject, and insight, to Hitchcock’s work. Along these lines, we would do well to contemplate the relation of the safety curtain that falls in the climactic scene of The 39 Steps to the shower curtain that falls in Psycho, and then think of the host of curtains that come down in all of Hitchcock’s cinema.

The director’s deepest subjects—theater and its relation to film, the abandonment of human beings in vacant and foreboding landscapes, the complex human quest for knowledge, and the nature of accidents—abound in The 39 Steps. Hitchcock’s perception of the precariousness of human existence, and his belief in film’s capacity to reveal and reflect on it, lie at the heart of his achievement as a master of the art of film. 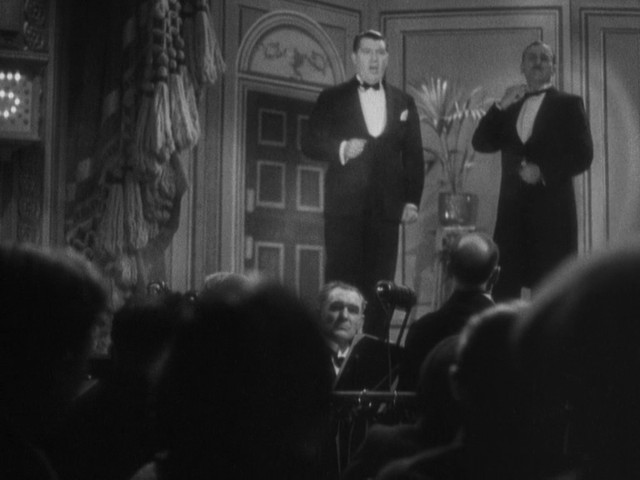 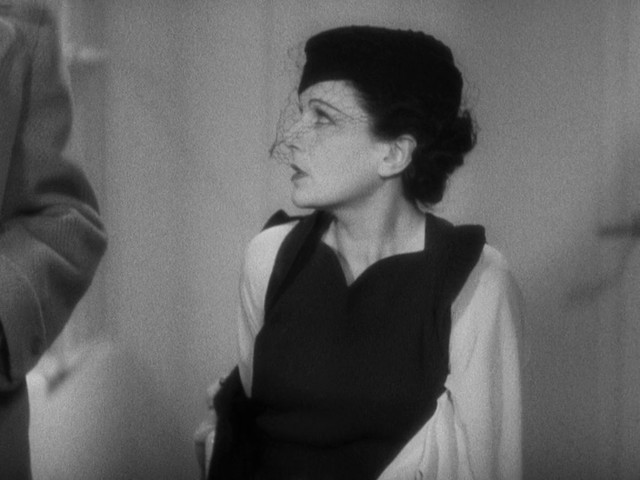 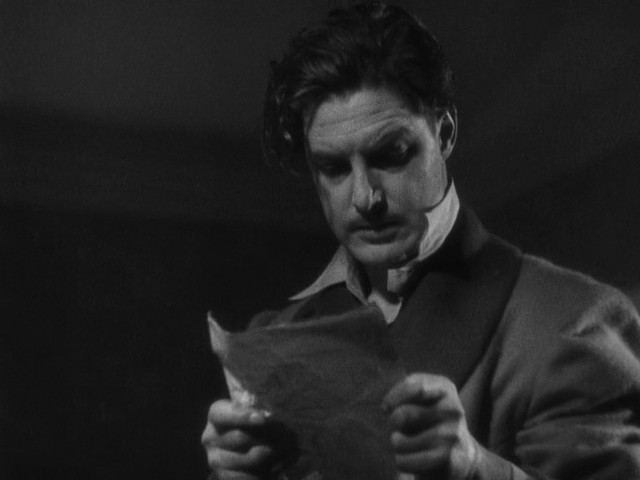 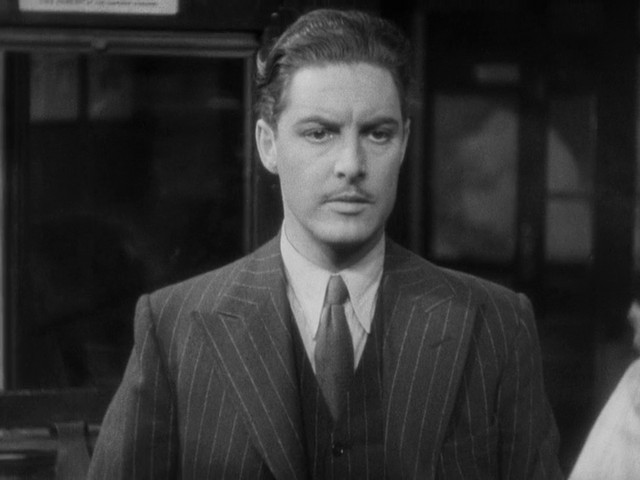 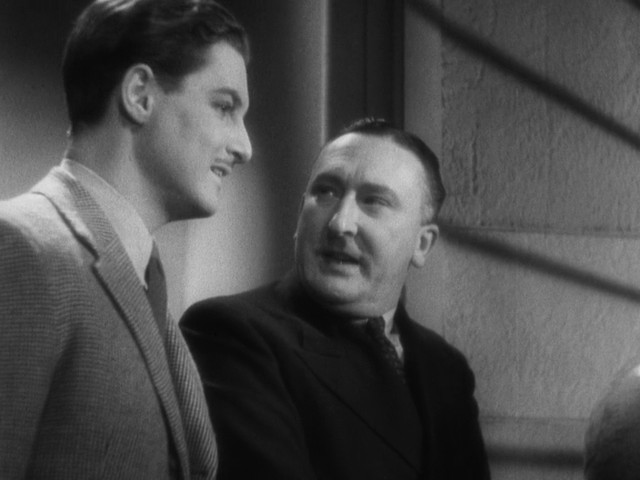 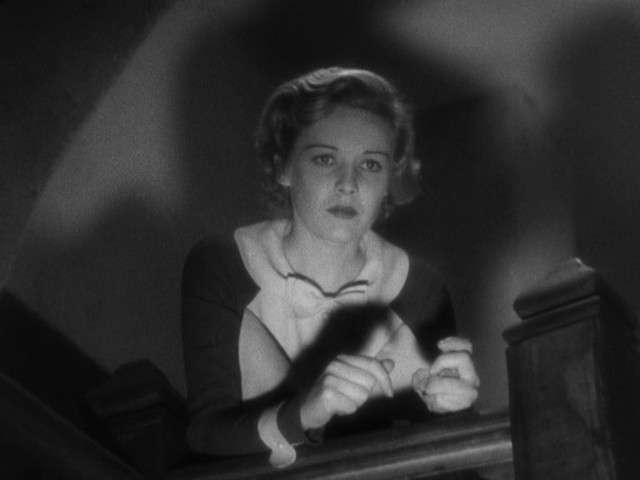