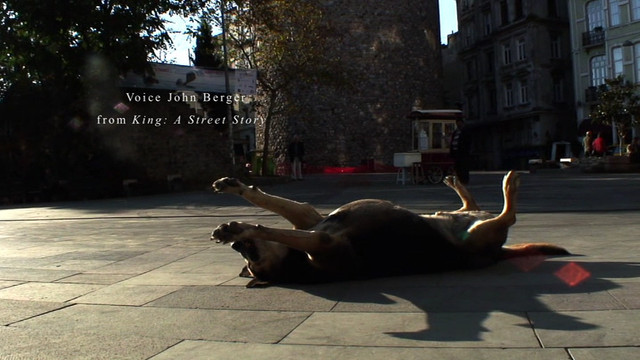 Structured around readings by renowned critic and essayist John Berger, TASKAFA (2013, 66 mins) offers a brilliantly incisive meditation on urban space and city life by investigating the complex history of Istanbul’s street dogs. Despite several major attempts by Istanbul’s rulers, politicians and planners over the last 400 years to erase them, the city’s street dogs have persisted thanks to an enduring alliance with civilian communities that recognize and defend their right to co-exist. Taskafa gathers the voices of diverse Istanbul residents, shopkeepers, and street based workers, all of whom display a striking commitment to the well-being and future of the city’s canine population.

Interwoven to this narrative are readings by Berger from his novel “King,” a story of hope, dreams, love and resistance, told from the perspective of a dog belonging to a community facing disappearance, even erasure.

Andrea Luka Zimmerman is a filmmaker, artist and educator. Andrea grew up in the largest council estate in Munich and left school at 16 to become a hairdresser. After coming to London in 1991, she went to Central St. Martins College of Art. She won the 2014 Artangel Open award for her collaborative project Cycle (2017) with Adrian Jackson (of Cardboard Citizens). 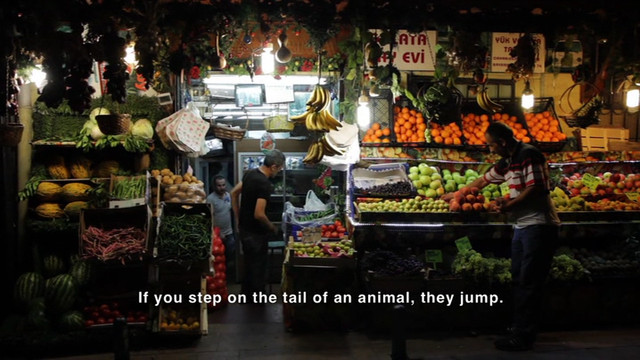 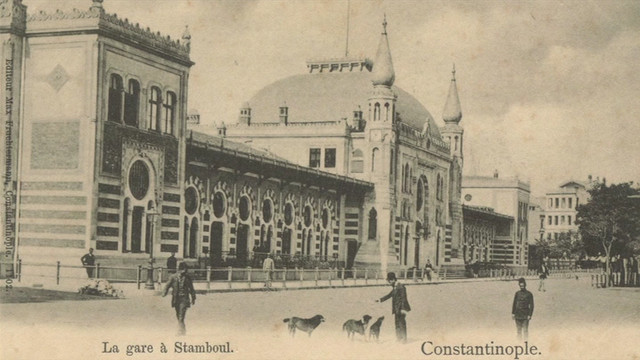 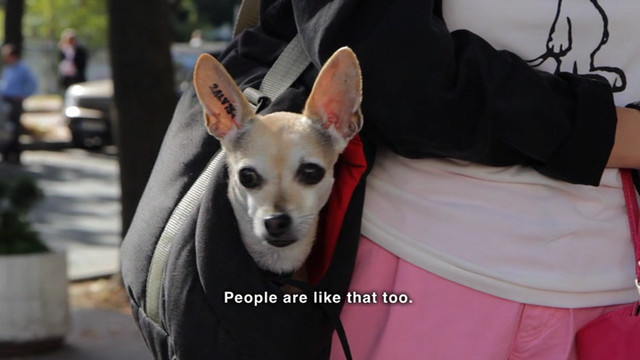 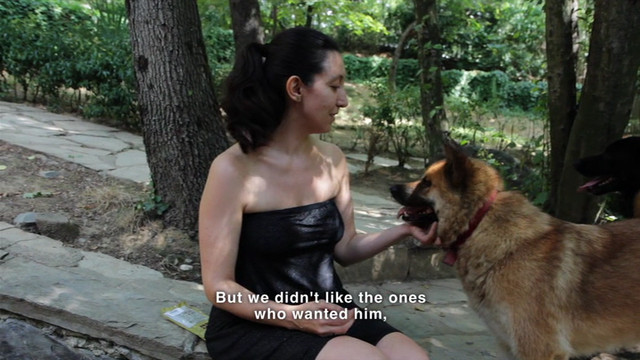 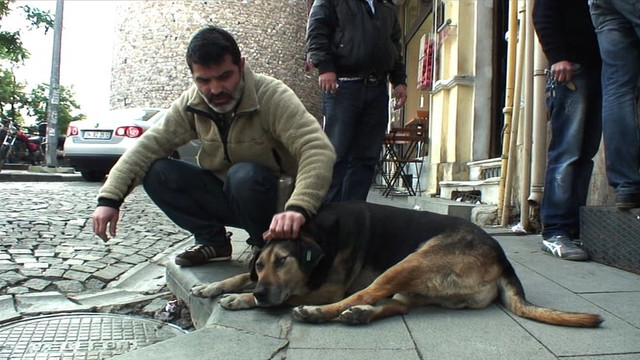