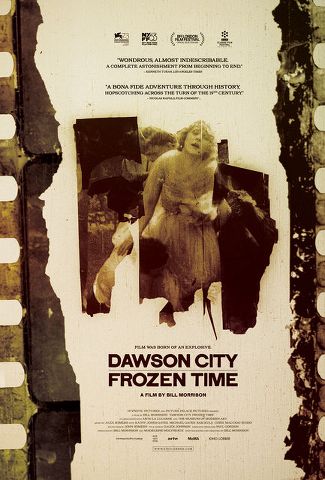 Synopsis:
Dawson City: Frozen Time, pieces together the bizarre true history of a collection of some 500 films dating from 1910s – 1920s, which were lost for over 50 years until being discovered buried in a sub-arctic swimming pool deep in the Yukon Territory, in Dawson City, located about 350 miles south of the Arctic Circle. Using these permafrost protected, rare silent films and newsreels, archival footage, interviews and historical photographs to tell the story, and accompanied by an enigmatic score by Sigur Rós collaborator and composer Alex Somers (Captain Fantastic), Dawson City: Frozen Time depicts a unique history of a Canadian gold rush town by chronicling the life cycle of a singular film collection through its exile, burial, rediscovery, and salvation – and through that collection, how a First Nation hunting camp was transformed and displaced.

Review:
“Dawson City: Frozen Time” is a rather clunky and uninspiring title for a film that’s both revelatory and deeply fascinating. A more evocatively poetic title, say “Gold and Silver,” might suggest the extraordinary double helix of North American history and movie lore that Bill Morrison’s found-footage documentary contains.

The film owes its existence, first of all, to the coincidence that the last half-decade of the 19th century saw both the invention of cinema and a gold rush in a slice of western Canada that previously had been inhabited by Native Americans. In a very short time, hordes of prospectors flooded in, creating Dawson City, a Wild West mining town that reached its peak population of 40,000 within months.

Along with saloons and brothels, the burg’s entertainment options soon included the novel diversion of movies. Within a couple of decades, as the silent cinema reached its artistic peak, the town found itself at the end of a distribution chain for film companies. A movie would open in big cities, then circulate to smaller and more distant towns, before ending up, usually after two years, at farflung Dawson City. Because the distributors didn’t want the prints back, it was up to people in the town to dispose of them.

Some were thrown into the Yukon River. Some were burned: a hazardous undertaking, since the films’ silver nitrate content made them highly combustible. Other films, though, met the unusual fate of being used to fill in a municipal swimming pool that was being paved over to make an ice-skating rink. And it was there, during a construction project in 1978, that hundreds of them were discovered and returned to the world, creating the mother lode of celluloid images known as the Dawson City Collection.

What Morrison has done with this trove of films—as well as many pristine still photographs, some taken by photographers who plied their trade among the original miners—is to intertwine several rich and engrossing narratives: the story of the original Klondike Gold Rush followed by the ups and downs of Dawson City over subsequent decades; the story of cinema as it evolved from a basic recording technology to the highly developed entertainment medium it was by the 1920s (and leaping forward to tell the preservation story of the Dawson City Collection); and the story of the world reflected in the movies uncovered in Dawson City, both newsreels and fiction films. 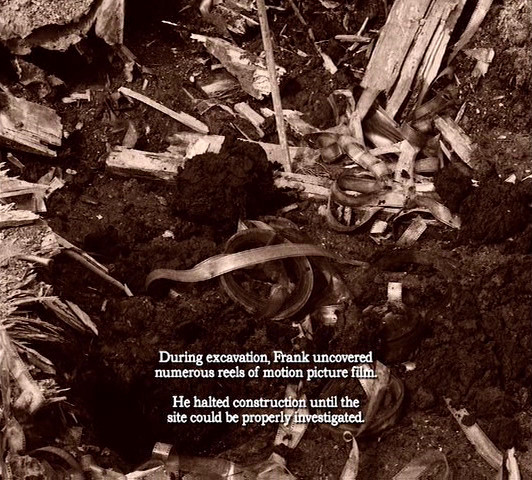 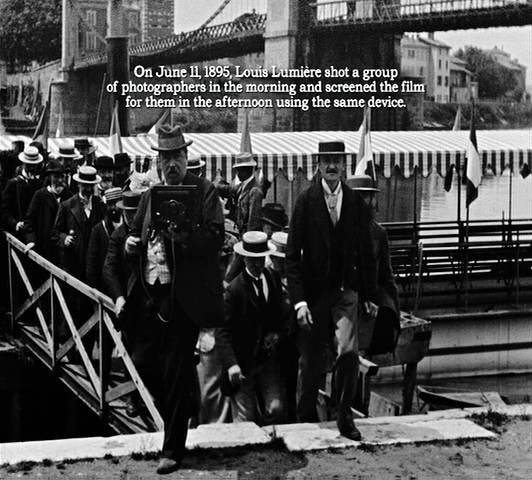 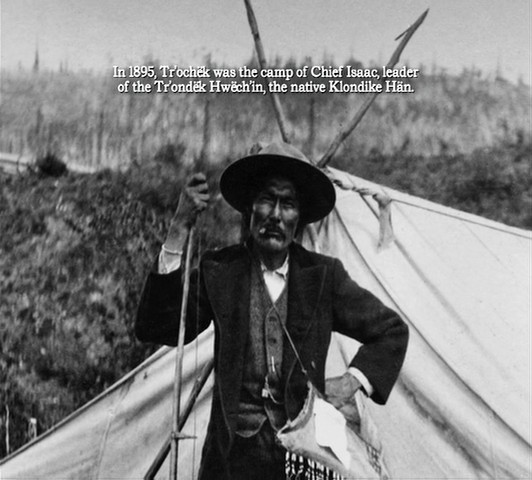 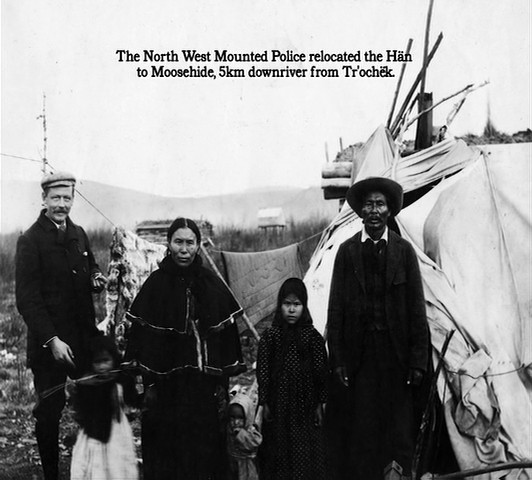 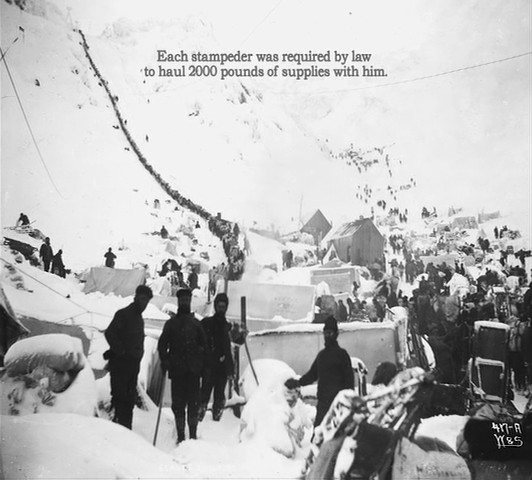 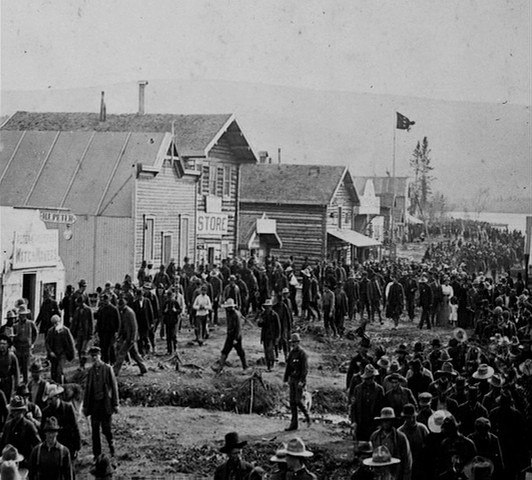 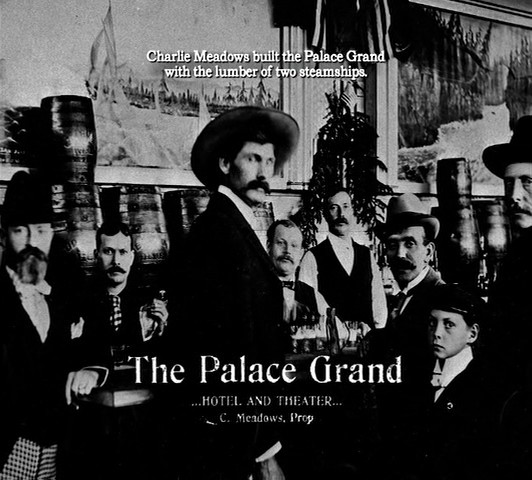 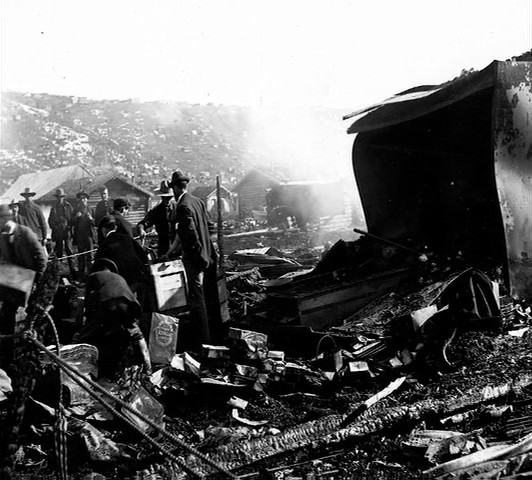 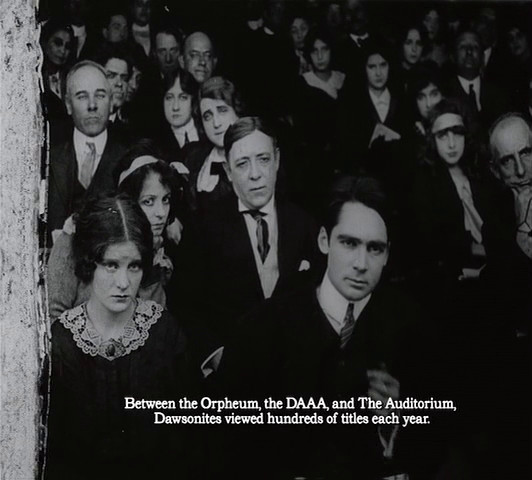 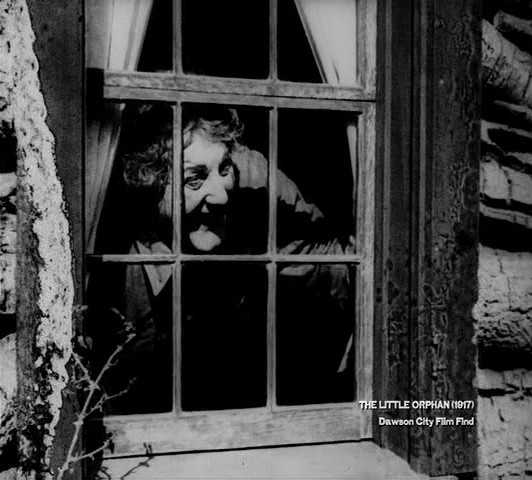