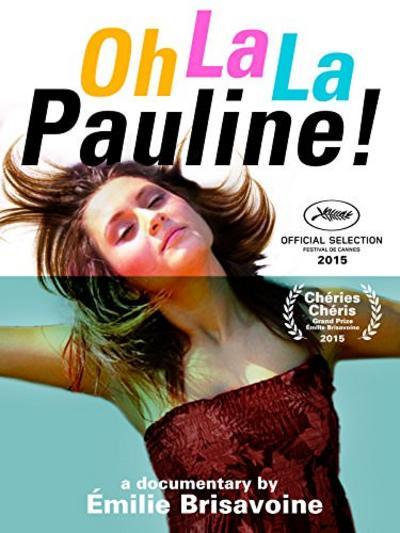 Review:
Emilie Brisavoine, who was discovered as an actress in independent films such as La bataille de Solférino [+] by Justine Triet and short film Peine perdue by Arthur Harari, presented her documentary Oh La La Pauline! [+] in competition at the Geneva International Film Festival Tous Écrans. The documentary had its world premiere in the ACID section of Cannes.

Oh La La Pauline! is a visceral documentary that lays bare the busy life of Pauline, a 15-year-old with a fiery personality and the half-sister of the director, who followed her with her camera for four years. Pauline is the youngest in a stepfamily headed up by an atypical mother (a former queen of the night) and father (her gay lover with eccentric and glittering costumes), the fruit of a love that certainly doesn’t reflect the reassuring “norm”. All members of the clan have abandoned ship, except for Pauline, who is still connected to her family by a reassuring yet terrifying umbilical cord. The living situation between the parents and the last daughter left standing is explosive and conflictual even though they are sometimes shown to be very close. She’s certainly not lacking in ambition to change her life and tackle her uncertain future head on, but before flying with her own wings, Pauline must face the painful ghosts of the past.

Pauline is in a delicate stage of her life, the period between childhood and adulthood, a moment of transition, suspense, in which revolt leaves time for self-exploration. The purity and emotional strength of childhood, when everything seems selfishly possible, delicately melts away, exposing a deeper layer, a new imperfect ‘self’ searching for its place in society and, as a result, in the complex family fabric that surrounds it.

Emilie Brisavoine admits that she felt a visceral need to film her sister, in a sort of quest for analytical and emotional distance through images. The director’s camera is turned into the intimate diary of Pauline, a guide and means of support in the midst of her emotional confusion and a way of (re)finding her place in a family structure that risks crumbling. Pauline is put under the spotlight, like a punky Cinderella waiting for her prince. Emilie Brisavoire’s documentary tackles family conflicts that we could define as universal head-on, a frightening and moving mass of “primitive” wounds, of fears and frayed nerves. In the end Pauline decides to face her past so that she can move forward, so that she can calmly break the cord that ties her (in an almost masochistic way) to her family.

What makes Oh La La Pauline! aesthetically powerful is the way it combines archive images, family scenes in which peace seems to reign supreme, and scenes from everyday life where which shouting and conflict replace the light-heartedness. A rollercoaster of strong and deep-rooted emotions with light and dark shades where nothing is as it seems. Emilie Brisavoine succeeds, thanks to her presence and absence (being behind the camera) in capturing those precious stolen moments when masks fall away to reveal an unexpected inner world.

Between reality and psychoanalysis, a sort of explosive mix lying somewhere between Confessions intimes and A nos amours, Brisavoine’s debut feature film shocks with the intensity of its subject matter. An intentionally marginal form of cinema with an incredibly refreshing raw beauty to it. 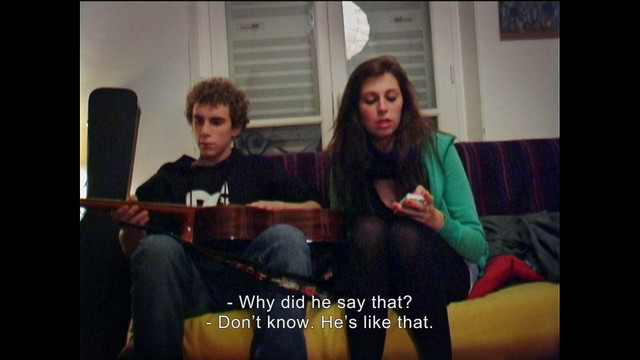 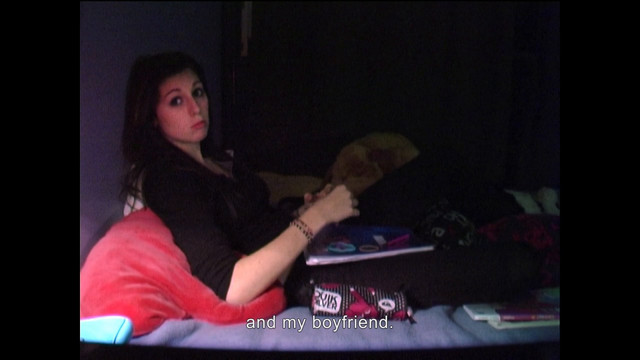 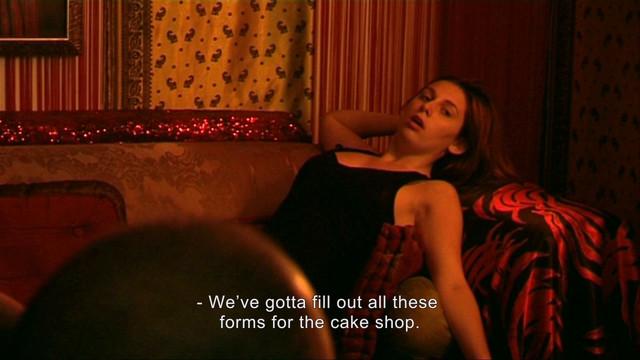 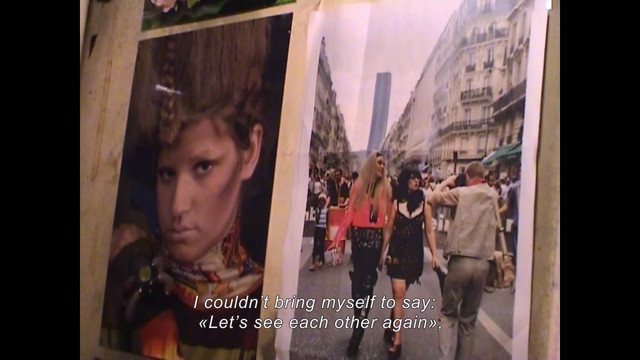 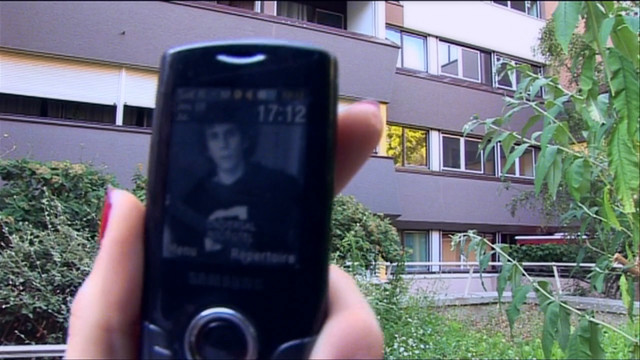 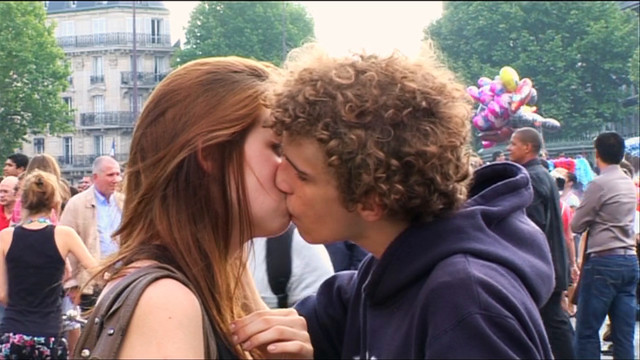