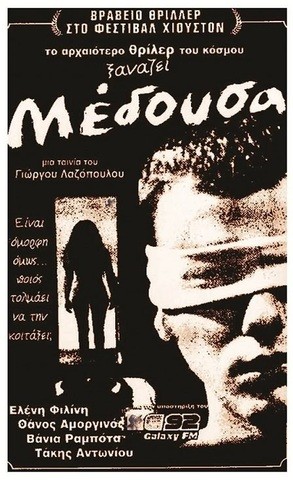 Quote:
In this surreal retelling of the ancient myth of the Medusa, bizarre, clothed statues of men are appearing all over Greece. Only Perseus, the leader of a gang of modern Athenian thieves, holds the answer to the mystery. It has something to do with a beautiful, long-haired woman in black who is connected with his troubled childhood. One night his gang breaks into a deserted house in the countryside looking for goods to steal. What they find is entirely unexpected and leads Perseus on a dangerous journey into his past.

Medousa is one of the very few attempts to make a modern Greek horror film. Its intriguing plot unfolds in a surprising and yet entirely logical way, creating a memorably atmospheric thriller that reworks familiar myths into an original and highly personal narrative.

Mondo Macabro is very proud to be presenting for the first time on US video this overlooked gem of genre cinema. The film was screened at a number of international festivals and won a prize at World-Fest Houston in 1998. It’s a film ripe for rediscovery and this long overdue release announces the re-emergence of a unique film making talent. 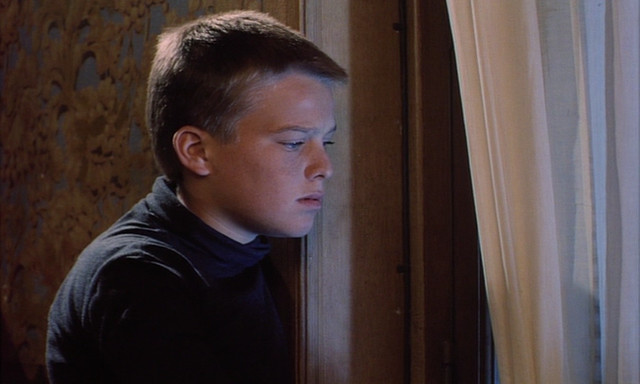 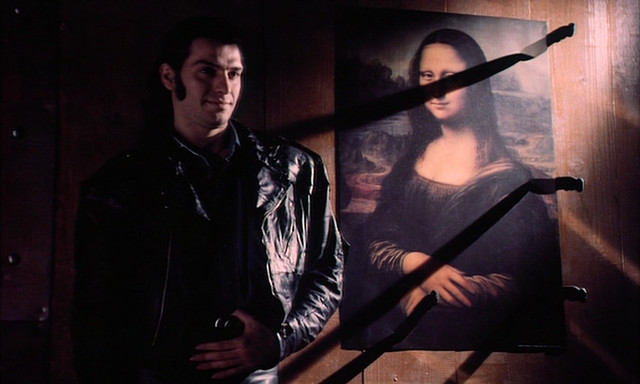 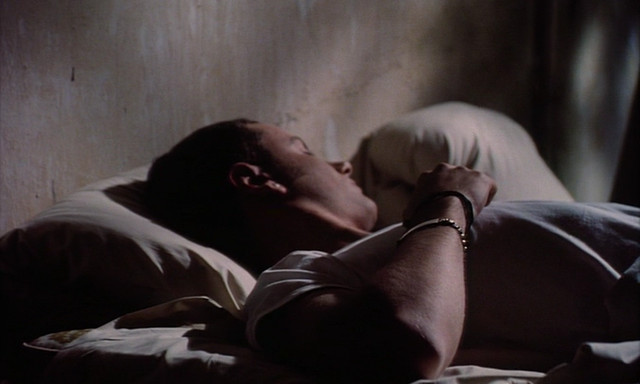 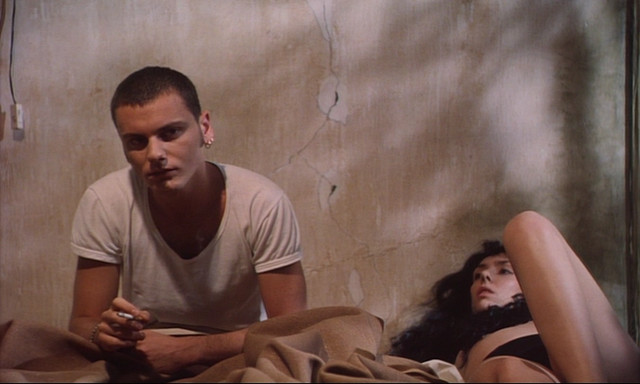 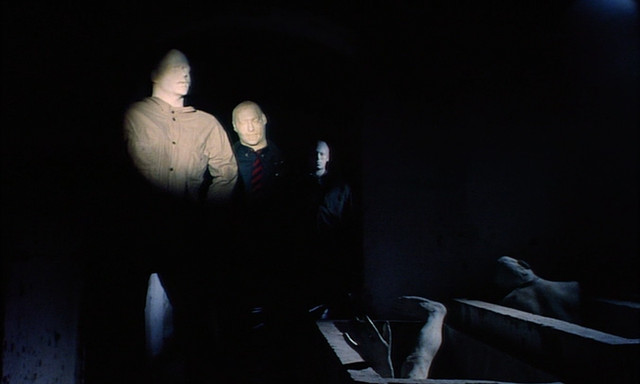 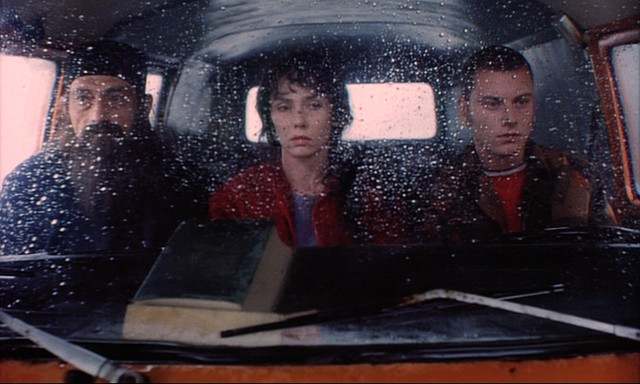 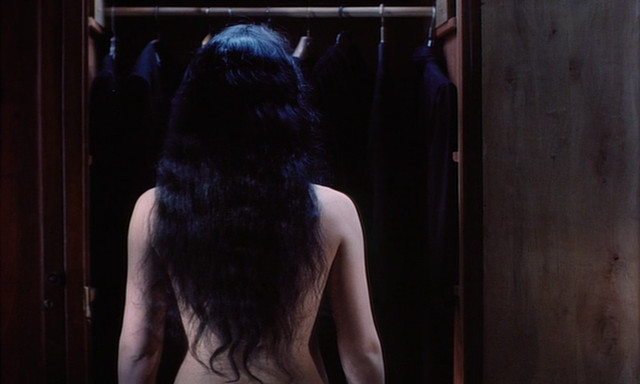