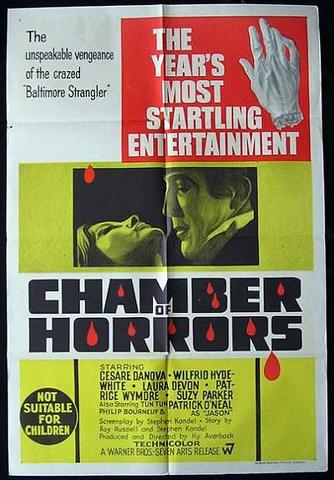 A one-handed madman (he lost the hand while escaping a hanging) uses various detachable devices as murder weapons to gain revenge on those he believes have wronged him.
Psychotic Jason Cravette (Patrick O’Neal) murders a woman, and then coerces a priest into wedding him to his dead bride. He is soon caught and sentenced to death by the police. Fascinated by the gruesome tale, Anthony Draco (Cesare Danova) and Harold Blount (Wilfrid Hyde-White) decide to install a diorama in their wax museum depicting the story. But when Cravette escapes, swearing death to all those he feels have wronged him, Draco and Blount will have to think quickly to escape his wrath. 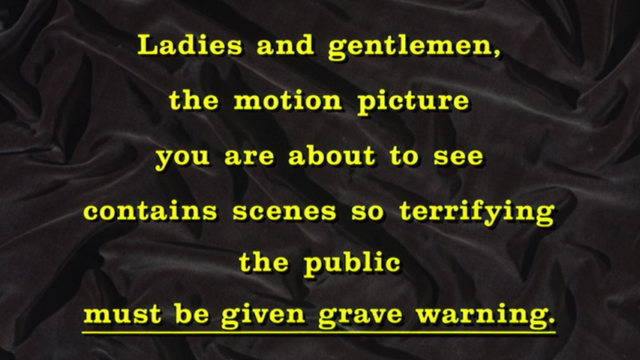 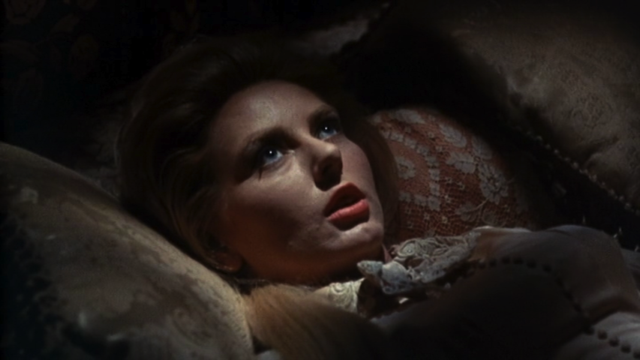 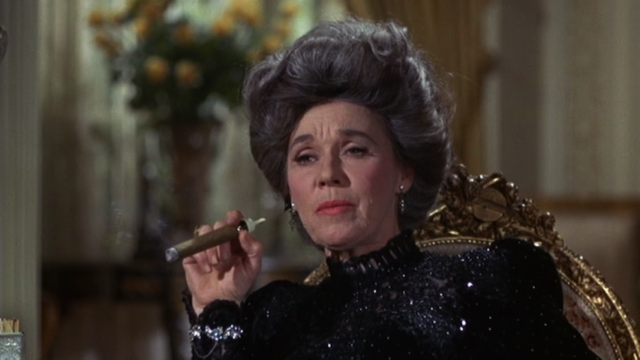 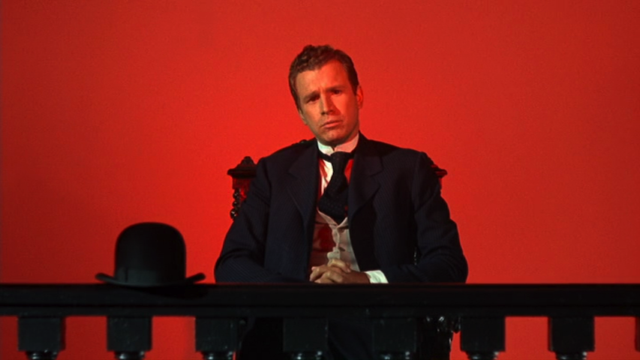 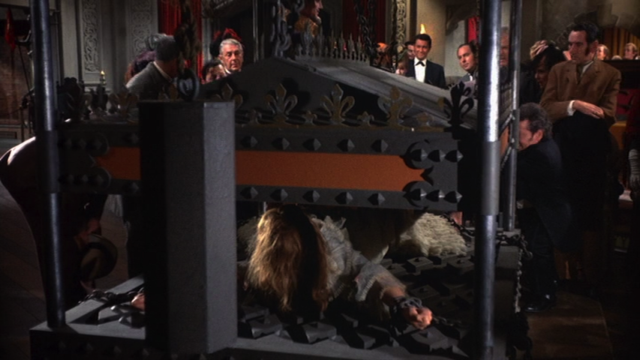 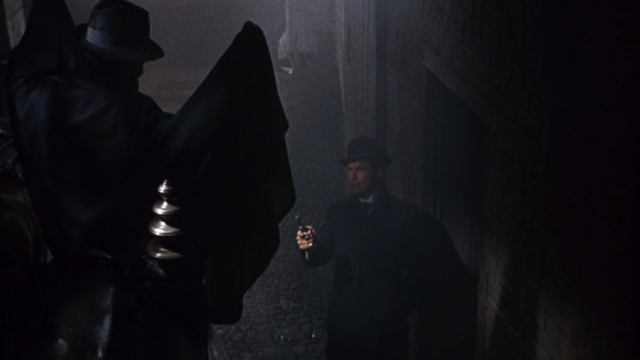