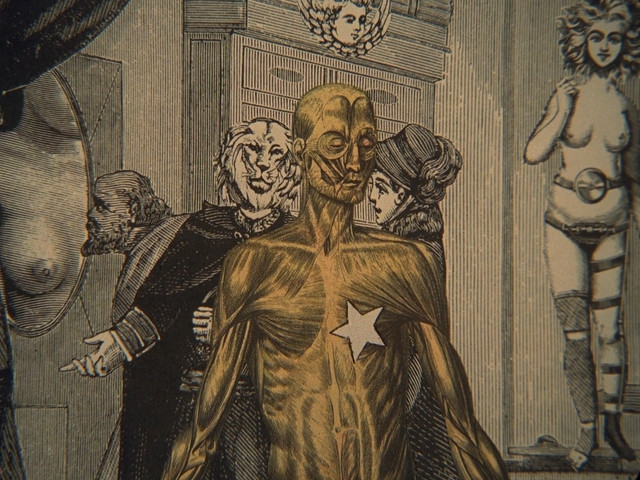 Joanna wanted a film on the collages of Max Ernst, and I wanted to make a tribute to the two men who most influenced my film work at the beginning: Max Ernst (collage) and Luis Bunuel (surrealism in cinema).I had written a book of about 100 pages in the surrealist tradition of ‘automatic writing’, which I called the CLOUD JOURNAL. I thought I could marry some of the text of the journal with the collages of Ernst’s UNE SEMAINE DE BONTE, along with bits of my own animation.So I shot the film on day one of the Ernst collage novel (example: lion), and used the first 16 pages of my journal. I enlisted my friend and collaborator, Leroy Clark, to narrate and engineer the sound. We finished up digitally, then on 16mm film (the original format).I have nothing esoteric to say about this film, except to explain the title: it is a tribute to Luis Bunuel. There is no walrus in the film, as there is no dog in LE CHIEN ANDALOU. 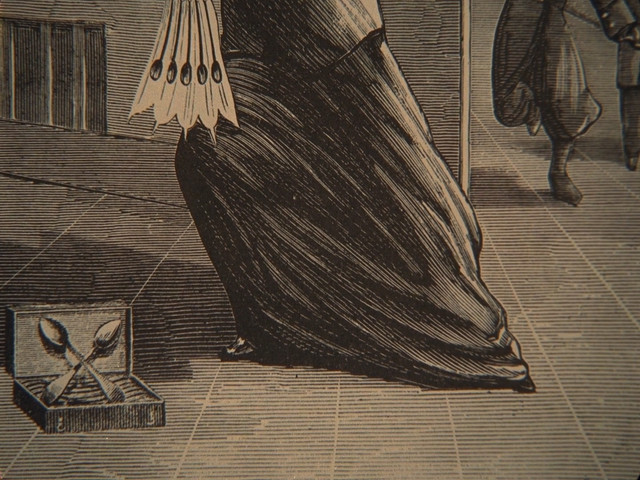 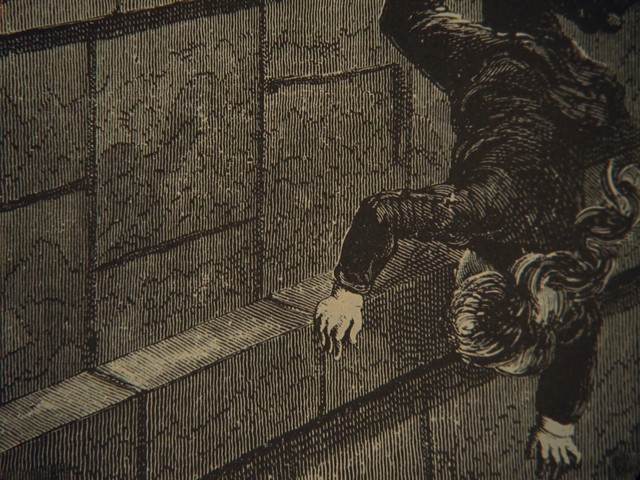 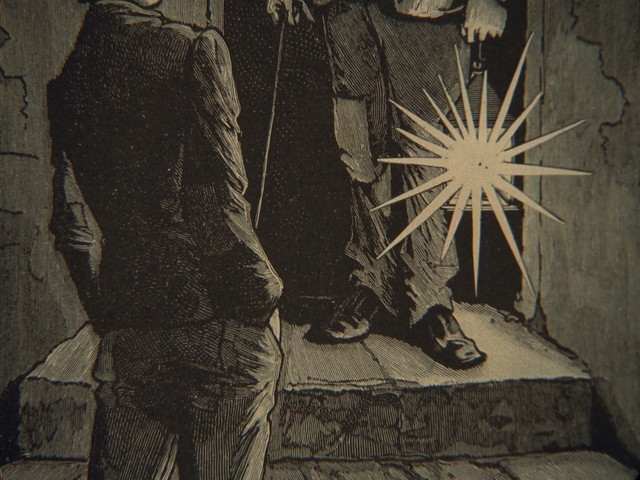 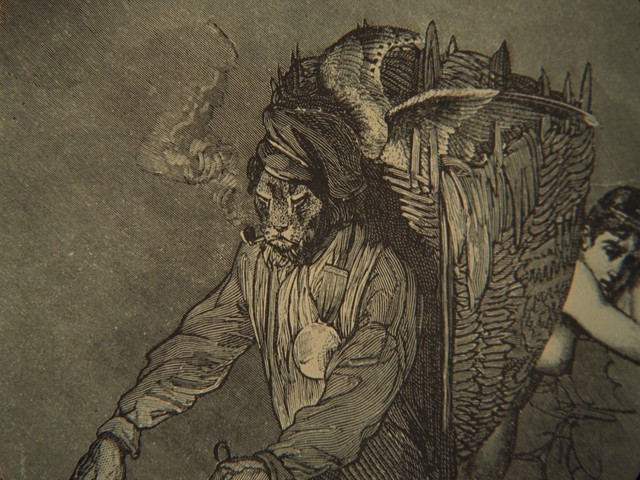