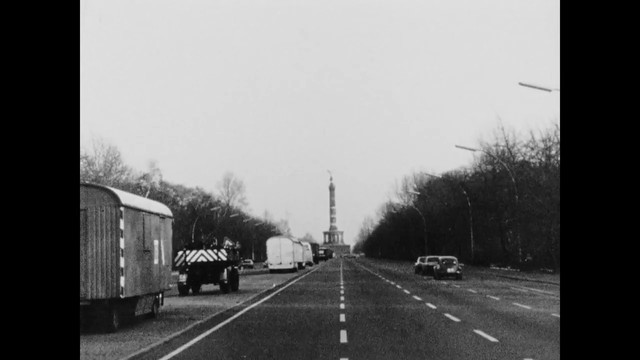 Close to Home
“ In the first part, the camera travels around (West) Berlin like a tourist picking out touristic monuments and describing them in terms of their significance to military history….the commentary charts the bleak history of blockade and the cutting of transport links. The filmmaker reads aloud a letter. She is reading it privately to herself but it is the sound of her reading that makes the connection with the viewer. In the second half (in which the commentary also charts the escalation of land frontier sea and air restrictions), a ferry leaves a quayside and sails into the open Strait, it is an image of freedom but also a melancholy image of parting” Helen De Witt, Visionary Landscapes, 2005

Now I am Yours
“With the central image of the statue of St. Teresa in Rome, together with glimpses
of colour-saturated flower gardens, the Crucifixcion and Baroque plasterwork,
we listen to the gulping and frenetically clipped voice of the ‘saint’ pouring out
her rapturous lament in “Now I am yours” in which Nina Danino leads us through an
unnervingly authentic ‘extreme state of religious and sexual ecstasy”.
Cordelia Swan, Dreams, Visions and Rapture, Art and Experiment, 37th
International Film Festival, festival catalogue, 1993

“After sketching out some ideas, Nina and I went to the studio and I spent several days ‘performing’ to the film. I processed my voice through my Eventide Harmonizer and two digital delays as I sang and made various mixes of the multi track recordings. The black and white images of a nun running down a corridor in slow motion screaming, her habit trailing behind her as she falls to the ground, and the sound of Nina’s voice, like gunfire as she reads out her own text and from the writings of Saint Teresa of Avila are indelibly printed on my mind”

Stabat Mater
“Stabat Mater opens and closes with two sung laments, then launches into a breathless torrent of words and phrases, a re-reading of the eternal feminine of Joyce’s Ulysses, which echoes the exultant/feverish swoop of the camera through a Mediterranean landscape” Jo Comino, A Directory of British Film and Video Artists ed. David Curtis, 1996

A voice sings a saeta, a form of lament for Holy Week. “I still recall the stunned silence in which Stabat Mater was received at its premier at the London Film Festival, at the London Filmmaker’s Co-op, where it landed, crashing like a meteor from outer space and that voice resonating in the cinema” Nina Danino…”and the figtrees in the Alameda Gardens” Mousse Publishing, 2013 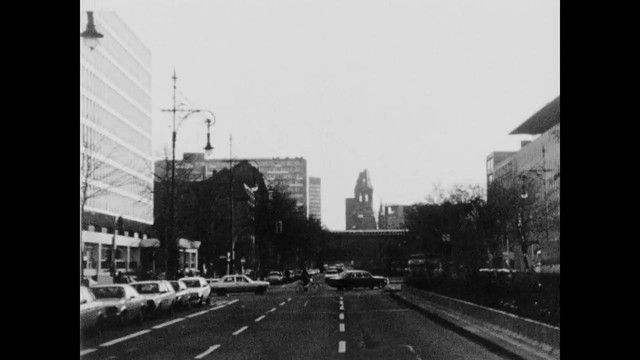 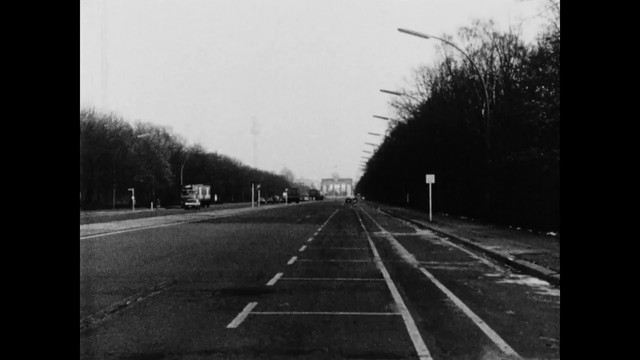 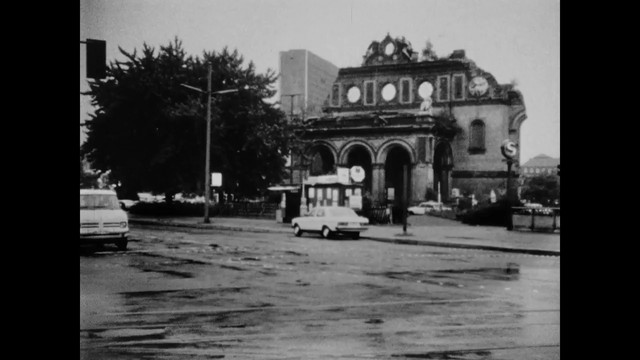 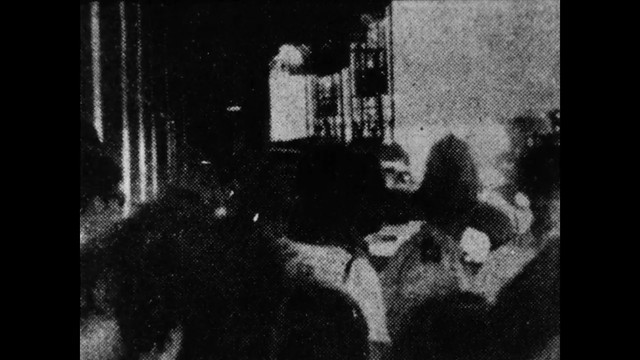 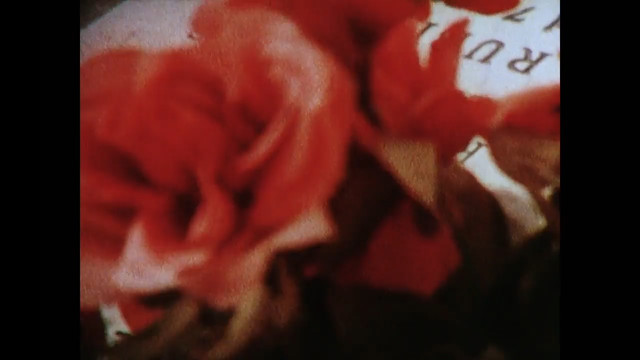 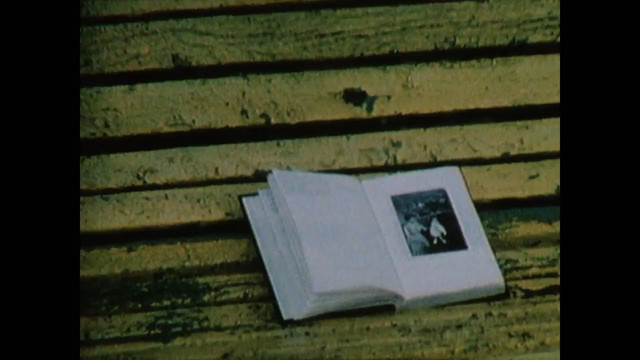 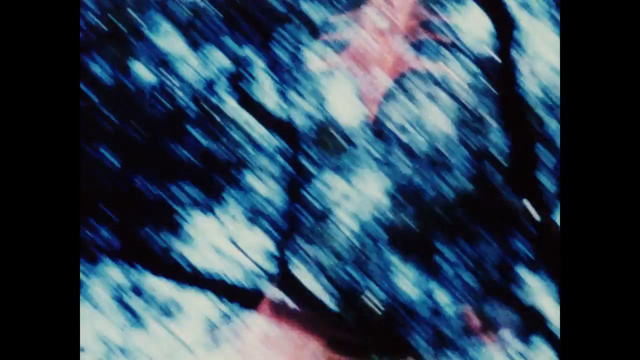 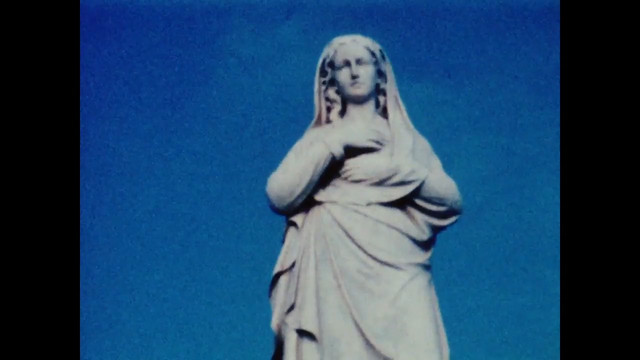