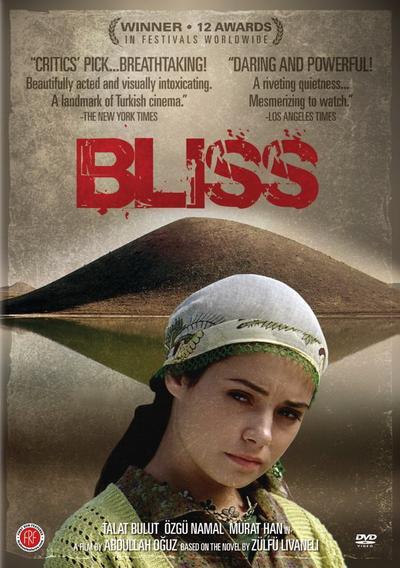 Quote:
In spite of the palpable ubiquity of misogyny across many diverse quarters of the Arabic world, filmic representation of the Middle Eastern female subaltern often feels reductive, and at its most egregious it can seem a subtle endorsement of the very behavior it ostensibly means to penetrate and vilify. Though not quite an unintentional apologia for sexism, the Turkish film Bliss is an illustration of how inadequate fiction can be at tackling the über-sober topic of sexual victimization. Mere hours before the movie’s first scene, young adult Meryem (Özgü Namal) is brutally violated and left for dead on a pastoral beach adjacent to her small village; despite the glaringly nonconsensual nature of the forced coupling she’s endured, her community ostracizes her as a strumpet per tradition and has her ushered out of town to be executed by Cemal (Murat Han), a male cousin returning from military service. In the first two acts Cemal wrestles with his own demons (mostly yawningly recondite combat flashbacks) as he struggles to maintain cultural dignity at the cost of committing what he clearly views to be senseless murder, and Meryem is a tangle of frayed nerves that we suspect obscure some painfully trite twists (we’re correct).

Inevitably, dramatic tension is mostly derived from the two leads’ developing attitudes toward Maryem’s “tainting,” but the emotional shifts are abrupt and arbitrary; Cemal points his pistol or slaps the girl across the face whenever a plot reversal or a bit of adrenaline is needed, only to eventually discover that the root of his hostility toward her is a borderline incestuous, albeit reciprocal, sexual attraction—rather than, say, social indoctrination that perpetuates a patriarch-centric status quo. There’s also a ruthlessly Ethan Edwards-like uncle from the village on their trail who’s conspicuously determined to see his niece as a corpse, but the film graciously provides Cemal and Maryem with a guardian angel of sorts—an elderly boatman who hires them as deckhands—to navigate them through their internal turmoil with uselessly old-fashioned advice; and, naturally, he remains taciturn while witnessing scenes of poignant physical abuse break out between his two new staff members (is this the way most domestic and occupational disputes are resolved between the sexes in Turkey?). Even more distracting, in most of these barely believable, heated exchanges director Abdullah Oguz appears to have graduated from the SCTV/Johnny LaRue film school: The camera swoops and arcs on smooth crane-aided trajectories suggesting that the effectiveness of mise-en-scène in the film was viewed as a matter of altitudinal dynamism.

Bliss ultimately has an admirable if glib goal (to both display and criticize the surreal state of anti-feminism in Turkey before a global audience), but rather than allowing the raw nuance of the sexual hegemony to speak for itself, the topic is enveloped in a storyline that becomes increasingly more squalid as it unspools. By the time we observe Cemal’s putative change of heart in the denouement (based on the simple acknowledgement that both rape and murder unnecessarily victimize others), Maryem’s violation seems retrospectively more like an inciting incident than a socially conscious crime. The film drags stunning local model Özgü Namal through a misogynist quagmire for the sake of a tawdry climax that will receive attention for its HD-video captured Asia Minor landscapes before its humanitarian resonance. 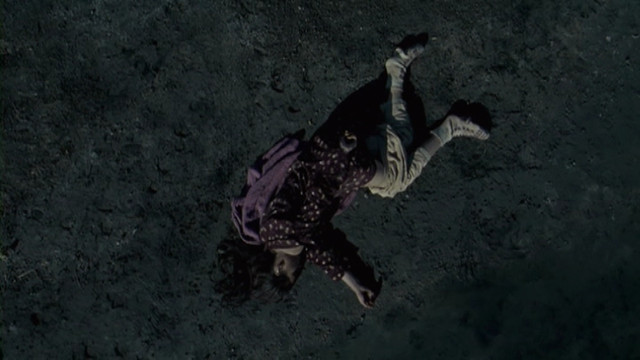 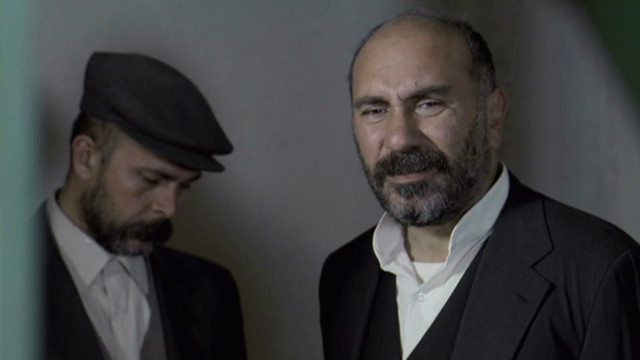 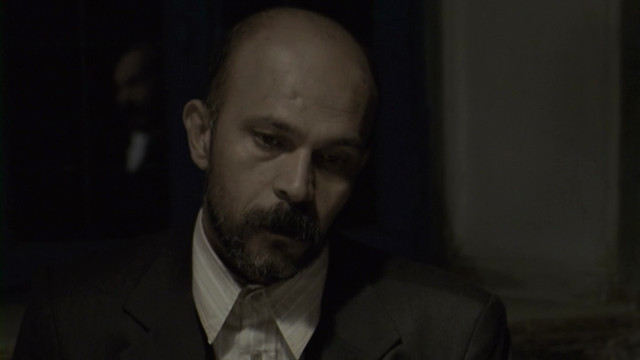 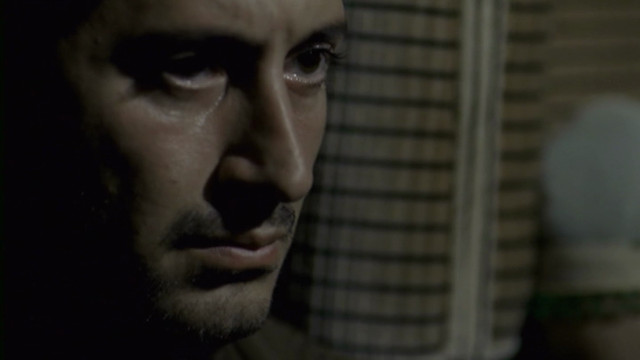 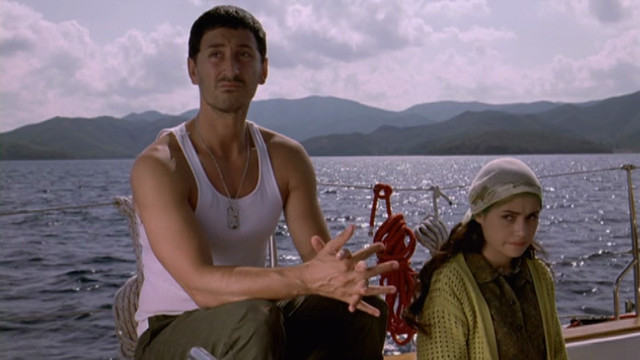 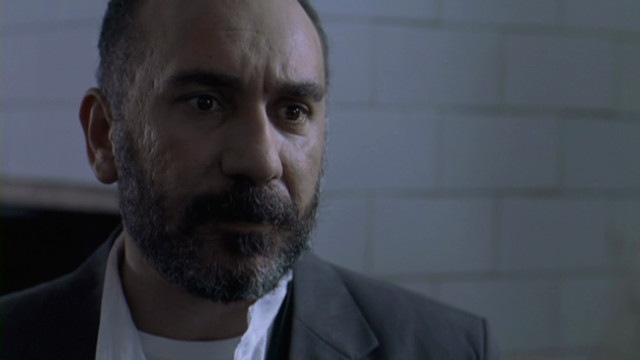