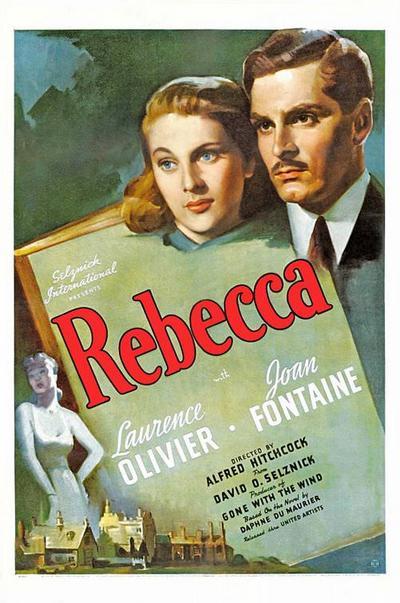 Quote:
Rebecca is a 1940 psychological/dramatic noir thriller directed by Alfred Hitchcock as his first American project, and his first film produced under his contract with David O. Selznick. The film’s screenplay was an adaptation by Joan Harrison and Robert E. Sherwood from Philip MacDonald and Michael Hogan’s adaptation of Daphne du Maurier’s 1938 novel of the same name, and was produced by Selznick.[1] It stars Laurence Olivier as the aristocratic widower Maxim de Winter, Joan Fontaine as his second wife, and Judith Anderson as the housekeeper, Mrs. Danvers.

The film is a gothic tale about the lingering memory of the title character, Maxim de Winter’s dead first wife, which continues to haunt Maxim, his new bride, and Mrs. Danvers. The film won two Academy Awards, including Best Picture out of a total 11 nominations. Olivier, Fontaine and Anderson were all Oscar nominated for their respective roles. Since the introduction of awards for actors in supporting roles, this is the only film named Best Picture that won no other Academy Award for acting, directing or writing. 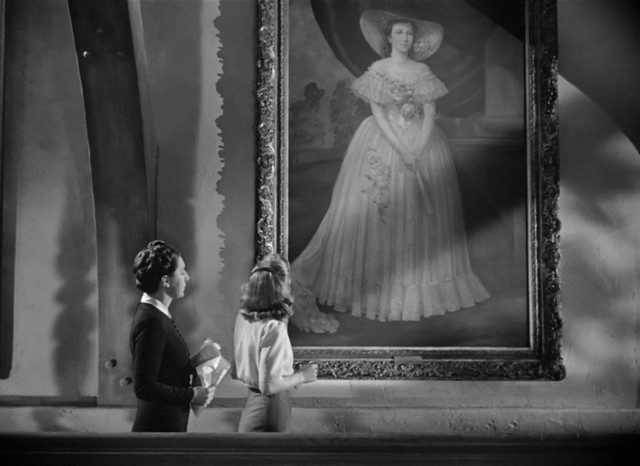 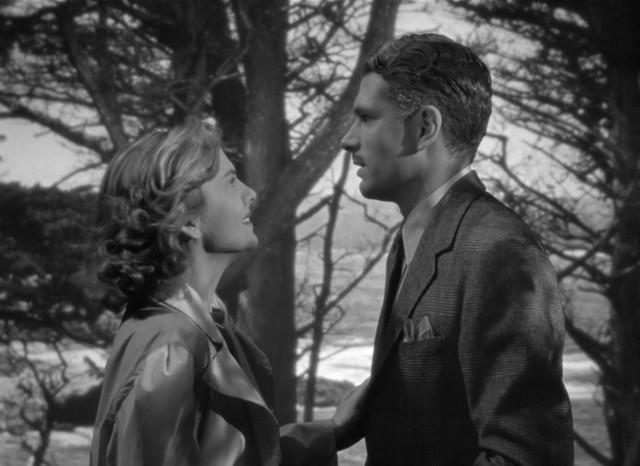 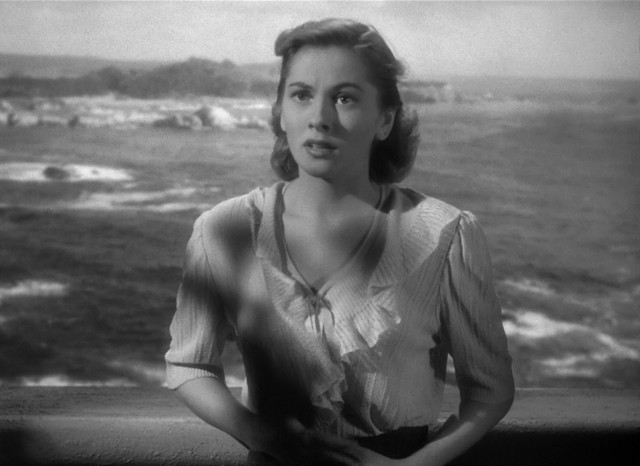