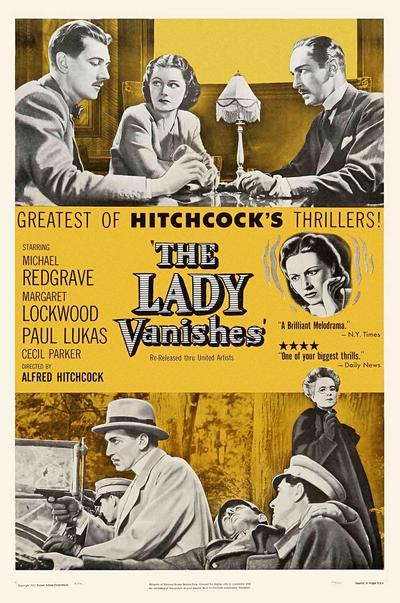 Quote:
In this best-loved of Hitchcock’s British-made thrillers, a young woman on a train meets a charming old lady (Dame May Whitty), who promptly disappears. The other passengers deny ever having seen her, leading the young woman to suspect a conspiracy. When she begins investigating, she is drawn into a complex web of mystery and high adventure.

If one film challenges the idea that Hitchcock ‘found himself’ as a director only after he arrived in Hollywood, it is The Lady Vanishes. Released in 1938 by Gainsborough, it is arguably the most accomplished, and certainly the wittiest of Hitchcock’s British films, and is up there with the best of his American work.

In Michael Redgrave (in his first film role), Hitchcock found a leading man whose urbane charisma – and his comic timing – rivals that of Cary Grant, while co-star Margaret Lockwood has a warmth which fascinatingly contrasts with the coolness of his American female stars like Ingrid Bergman or Grace Kelly.

Written by the young partnership of Frank Launder and Sidney Gilliat, later well known for their St. Trinian’s films in the ’50s and ’60s, the story is blessed by great characters and many witty and imaginative touches, in particular the conceit by which the passengers are each given selfish motives for refusing to verify Iris’ story. As well as the chemistry between the two leads, the film has some of Hitchcock’s best character parts, with Basil Radford and Naunton Wayne particularly good value as the cricket obsessed Charters and Caldicott.

The film also contains several elements familiar from earlier Hitchcock films: a shadowy conspiracy with unspecified aims; a vital clue in the form of a piece of music (as in The 39 Steps (1935)); a female villain, apparently mute, who ultimately turns against her co-conspirators (reminiscent of Number Seventeen (1932)); and, a Hitchcock favorite, the man and woman (more or less) reluctantly forced together by adversity (The 39 Steps, Young and Innocent (1937)

Alfred didn’t want that champaign bottle in this frame it was just accidentally lying there, right? 😉

In 1938, when THE LADY VANISHES appeared, the impact was immediate. The film became a major box office hit in the United Kingdom, and eventually in the United States and the rest of Europe. 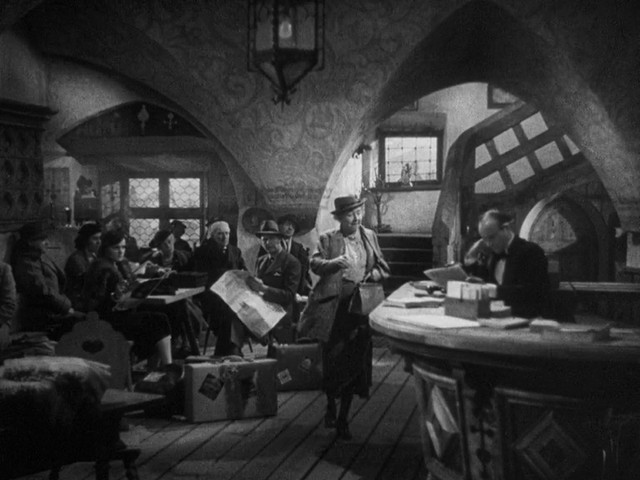 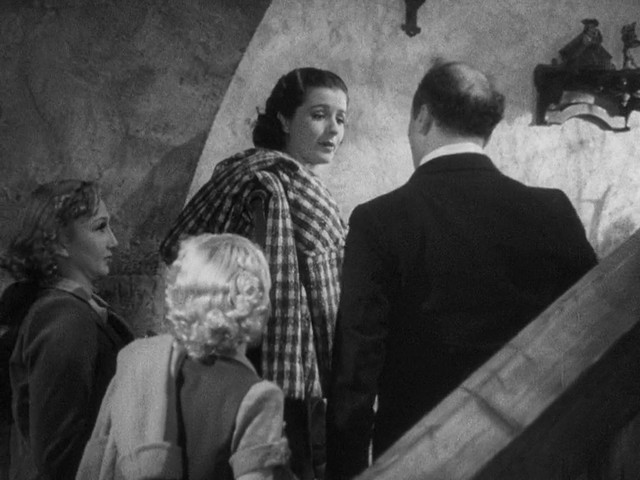 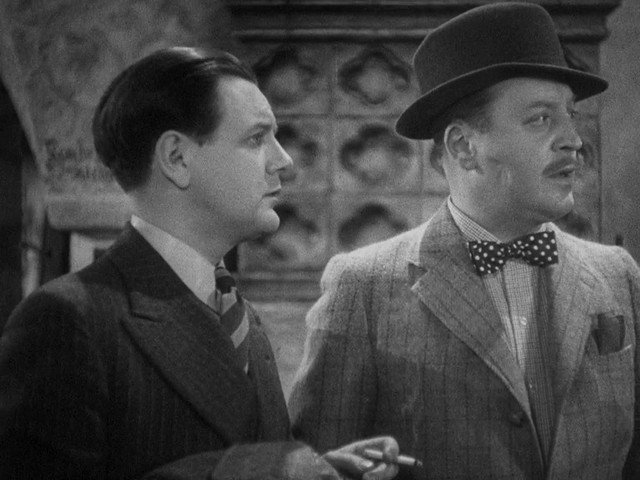 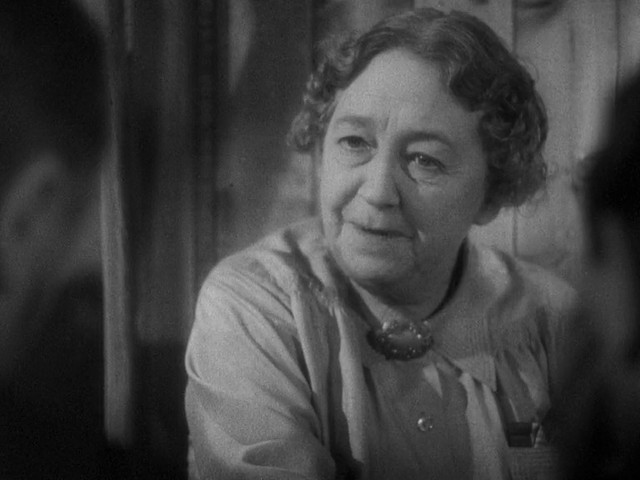 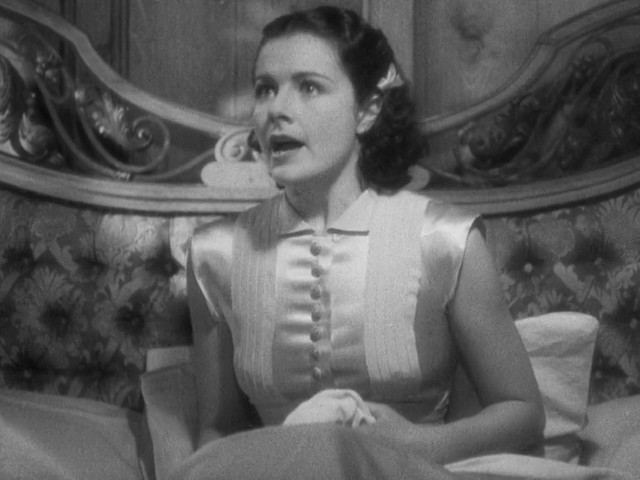 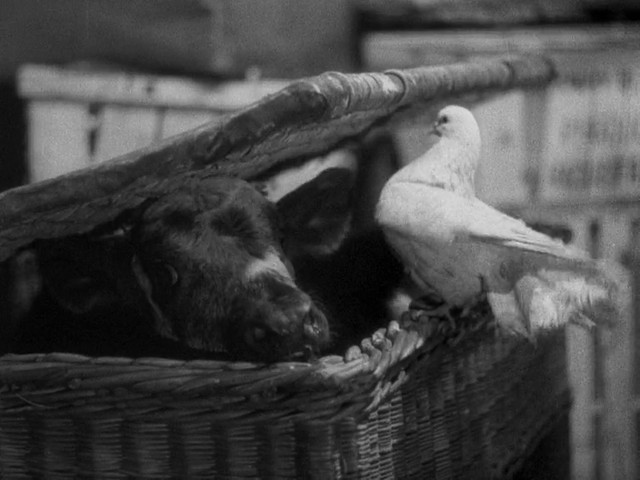 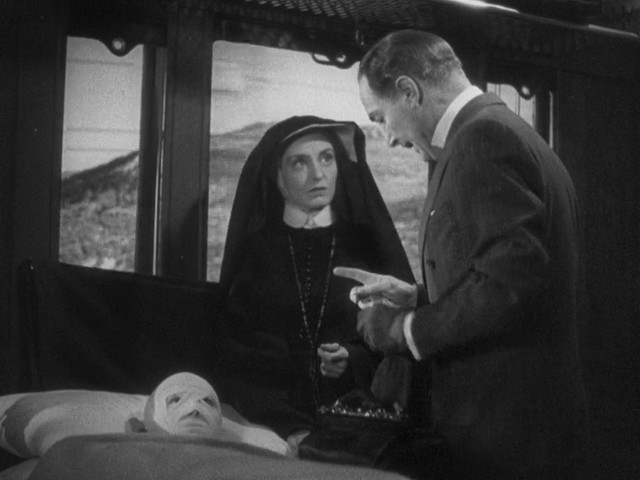 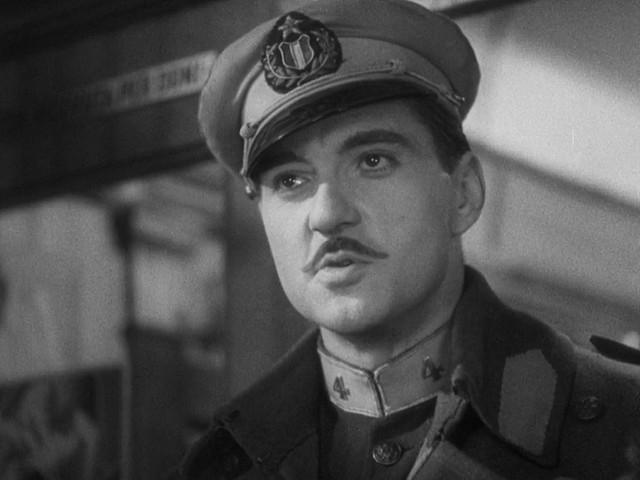