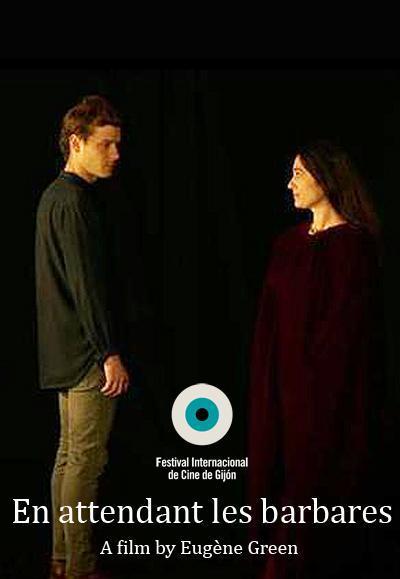 Quote:
Six strangers—fleeing hordes of much-feared, but never-glimpsed barbarians—seek refuge in the ancient home of a sorcerer and sorceress. After being promptly asked to surrender their smartphones, the guests are treated to an alternately deadpan and philosophical odyssey involving magic, ghosts, painting, and an extended reenactment of an Arthurian romance as they confront their uniquely 21st-century insecurities and anxieties. Part playful performance art piece, part metaphysical consciousness-bender, Eugène Green’s entrancing, oddly life-affirming fable is a thought-provoking and slyly humorous exploration of the filmmaker’s ongoing concerns with Baroque traditions and the search for meaning in the age of social media. Produced as part of the Les Chantiers Nomades Spring 2017 “Waiting for the Barbarians” workshop. 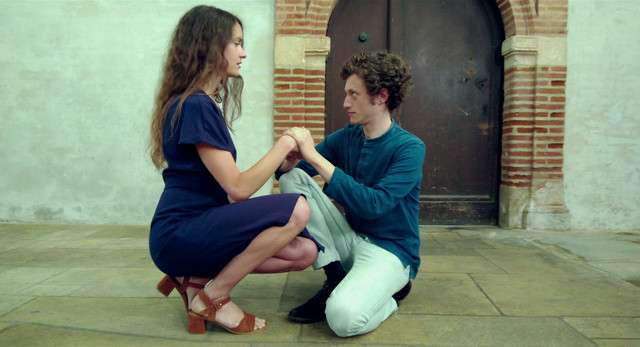 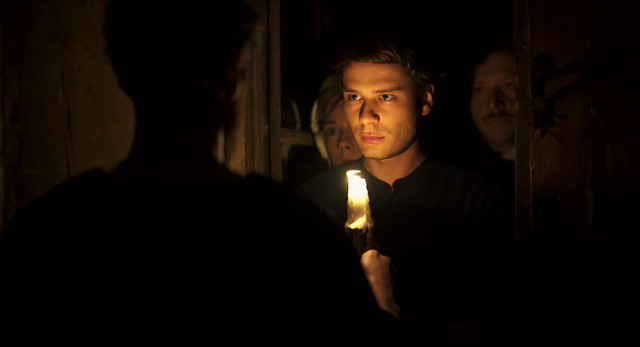 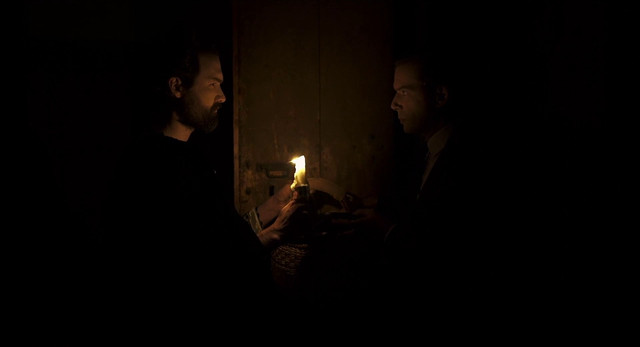 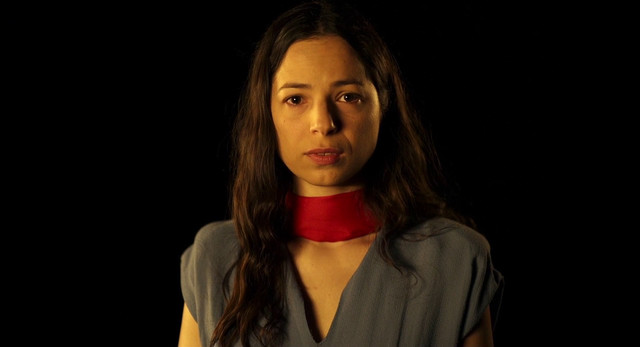 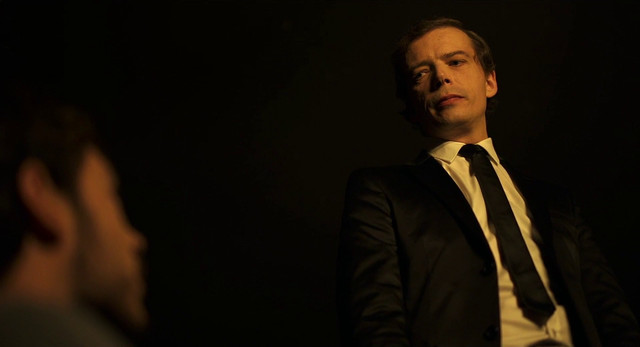 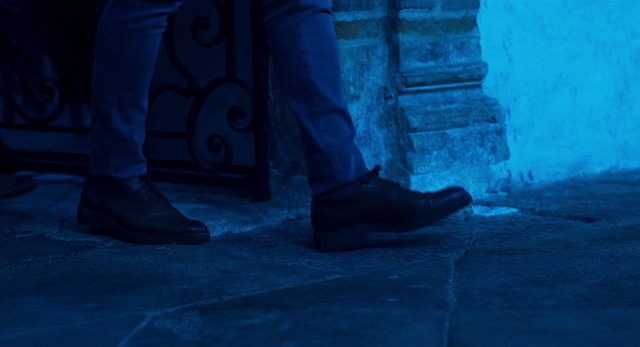 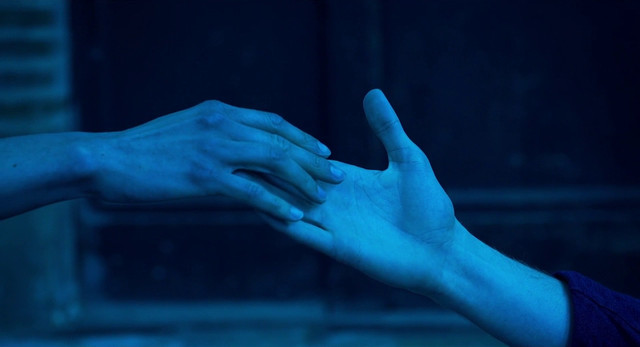 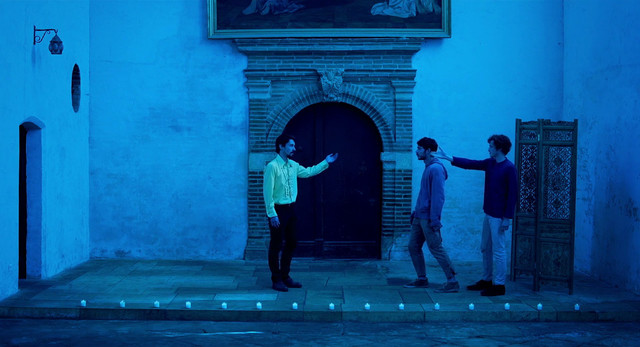