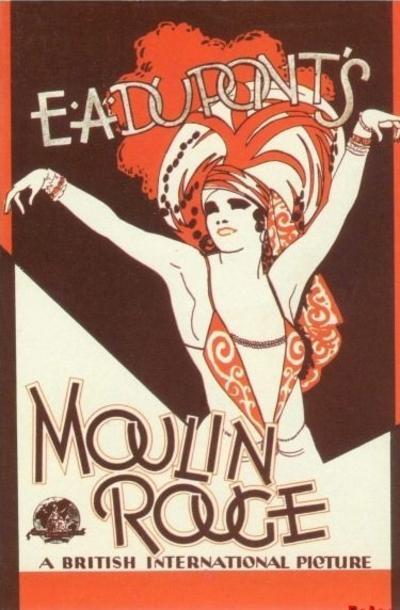 No relation to the 1952 Toulouse Lautrec biopic of the same name, Moulin Rouge was produced, directed and written by German-filmmaker E. A. Dupont. Olga Tschechowa plays the star dancer of Paris’ famed Moulin Rouge nightspot. Her daughter Eve Gray is in love with impressionable Jean Bradin. Alas, Jean adores another – Eve’s own mother. A blessed relief from the usual turgid, slapped-together British films of the period, Moulin Rouge has visual moments that approach the brilliance of Dupont’s previous backstage melodrama, the German Variety. ~ Hal Erickson, All Movie Guide

Moulin Rouge ranks among the best British-made films of the silent era, though it’s essentially a German film produced in England. German film-critic-turned-director E. A. Dupont and German set designer Alfred Junge provide the film with its outstanding visual flair. The star is the Armenian-born Olga Tschechova; French actors Georges Tréville and Marcel Vibert have key supporting roles, as does German-born actress Ellen Pollock. The resulting film supplied London studios with an influx of talent. Junge, in particular, became a mainstay in the films of Michael Powell. As with much of Dupont’s best work, the story is a sexually charged backstage melodrama, the kind which would all but vanish in the 1930s with the advent of the movie musical and increasingly restrictive censorship codes. ~ Richard Gilliam, All Movie Guide 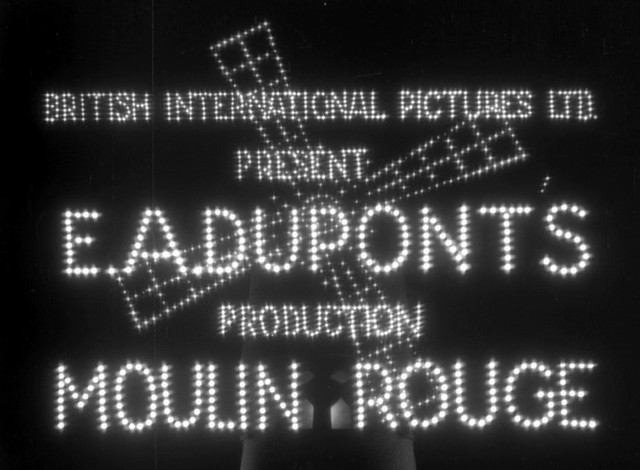 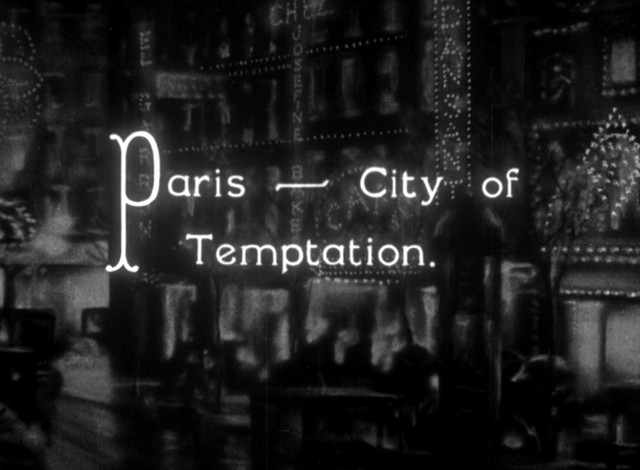 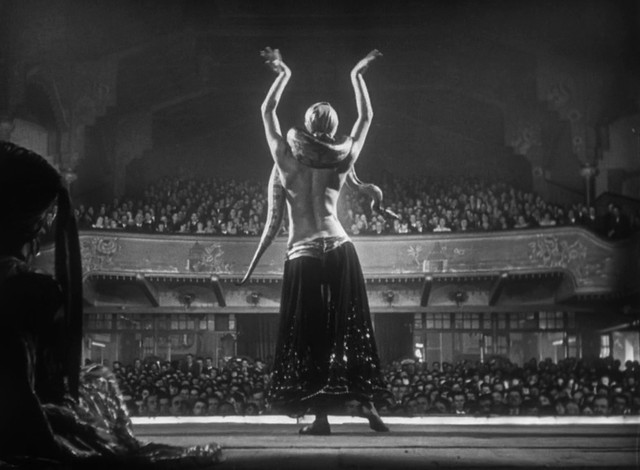 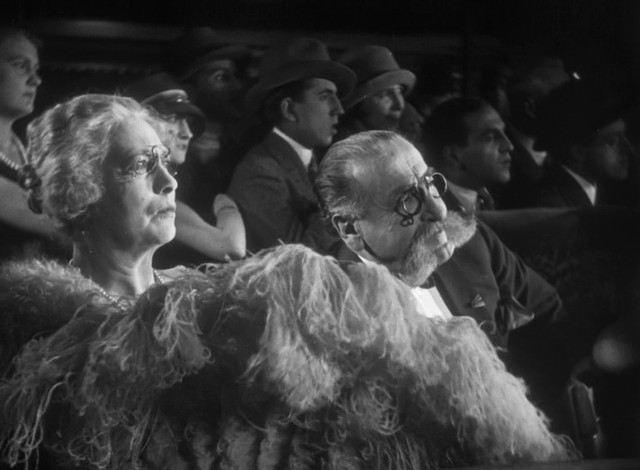 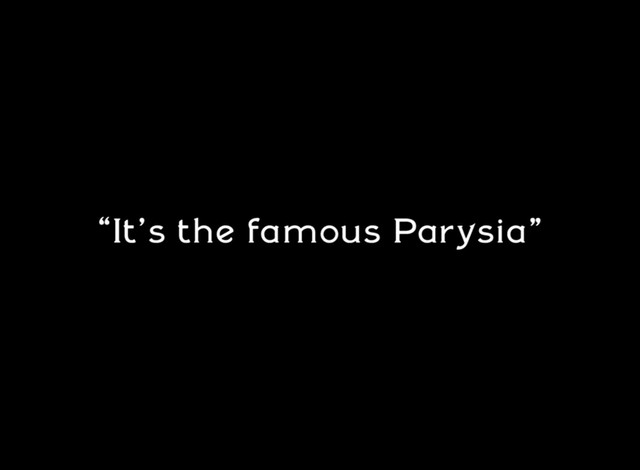 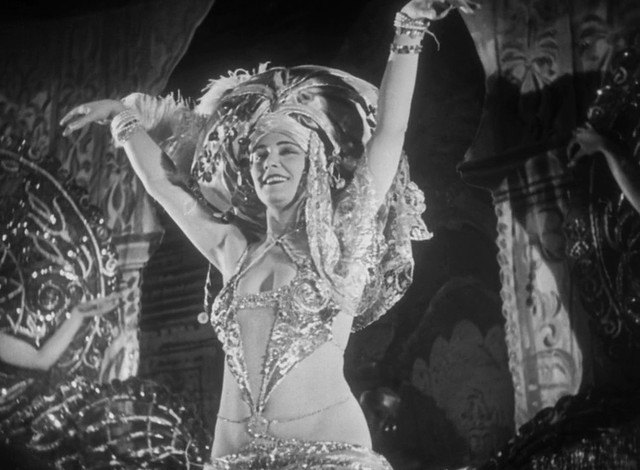 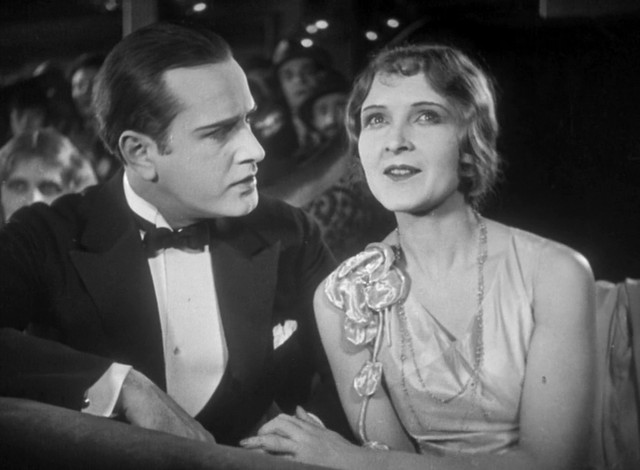 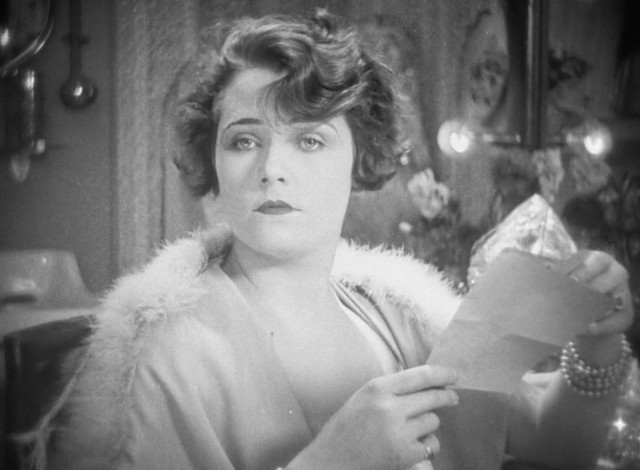