Joseph Losey – The Assassination of Trotsky (1972) 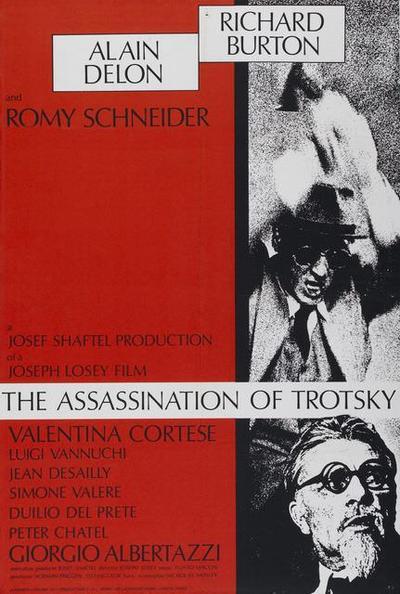 Synopsis:
After having been forced to leave the Soviet Union 1929 Trotsky has ended up in Mexico 1940. He is still busy with the politics. Stalin has sent out an assassin, Frank Jacson. Jacson befriends a young communist and gets an invitation to Trotsky’s house.

Review:
Lugubrious doddering or autumnal auteurist statement? Let the Michael Medveds of the world hail Joseph Losey’s cannily disagreeable film-maudit as all-time turkey, unable to spot an entrapping danse macabre if it bit them in the ass — a director’s portrayal of intellectual impotence is best left for less facile scanning. Richard Burton plays the title’s aged firebrand, holed up in a barricaded garden as fervid crowds swirl through 1940 Mexico City, feeding bunnies and dodging raids but mostly quoting his own Red Army orations, played back, Godard-style, as disembodied punctuation over circumscribed images. Dictating into his recorder, Burton’s Trotsky is dryly contemplated as a graying lion drained of his practical relevance even while insisting on his role as a “fighter,” the camera’s languid arc around him landing on the bull’s-eye spot in the back of his noggin. Vulnerability marks the meeting place between Trotsky’s brain and the pick-ax of shadowy slayer Alain Delon, busy with another ritualistic blood sport, chiding girlfriend Romy Schneider (his launch into the Great Man’s orbit) for flinching at a blood-splattered bullfight. Hair slicked back and black circular shades glued on face, Delon’s brooder is very much angel-of-deathish, as confused in his identity as his redoubtable prey is embalmed in his; for all the movie’s mirrors, the most important reflection is subjective, the killer staring into the water during a boat ride to find Stalin’s image materialized. Already braided by history, the two trajectories shun suspense, though the matter of “depoliticization” is more complex — both murderer and lamb pale next to the proletarian vitality of the Orozco-Rivera murals around them, yet Delon’s freeze-framed “I killed Trotsky” remains a psychological assertion as much as a political statement. To Losey, ultimately no action can be divorced from its social reverberations, the systems within systems that form a society’s skeleton. Screenplay by Nicholas Mosley. With Valentina Cortese. 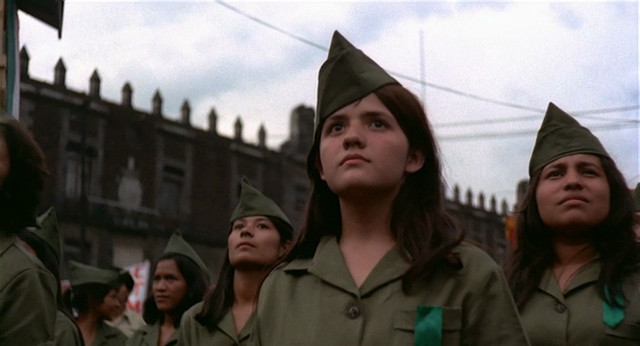 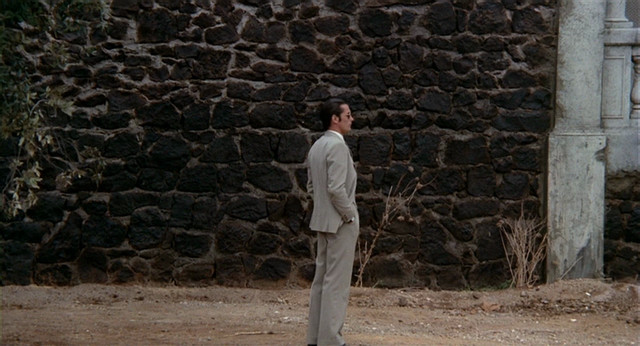 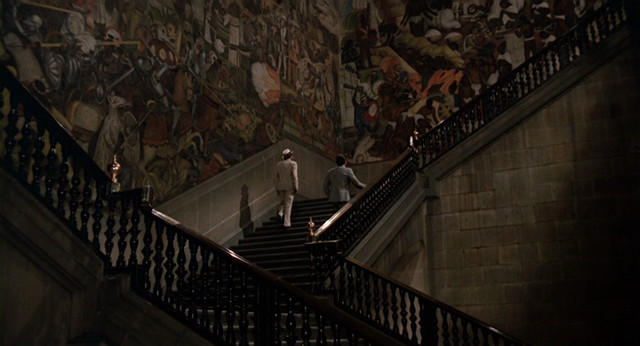 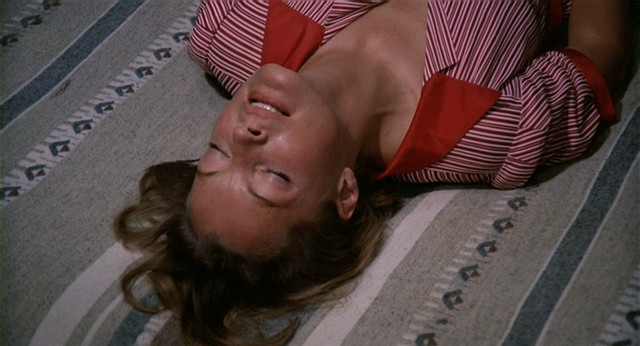 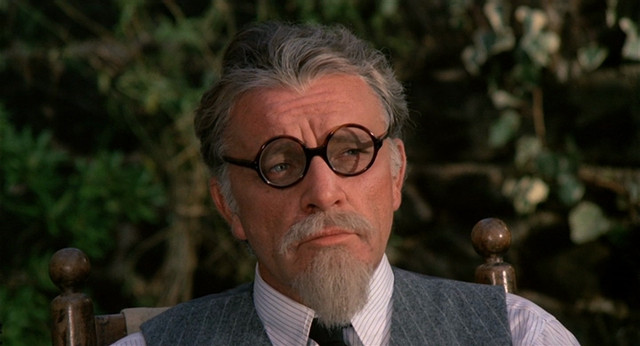 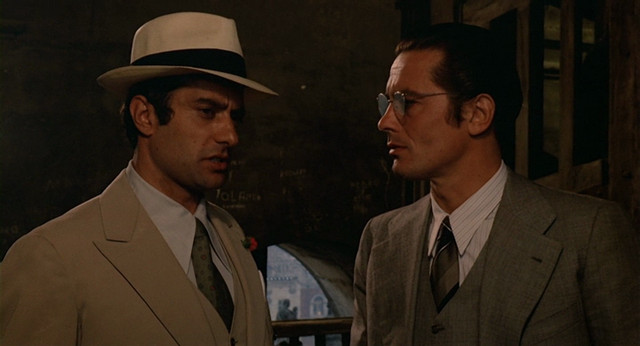 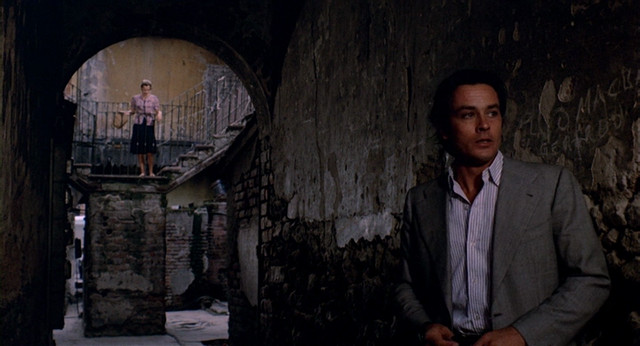 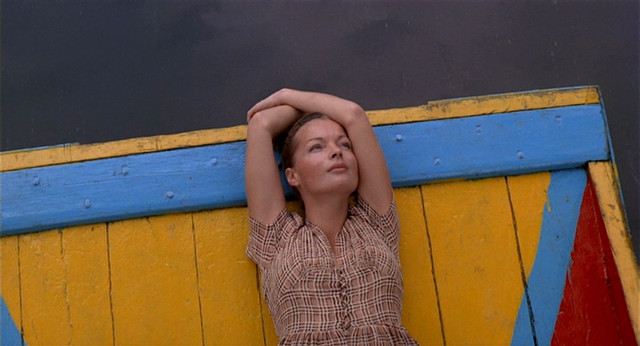