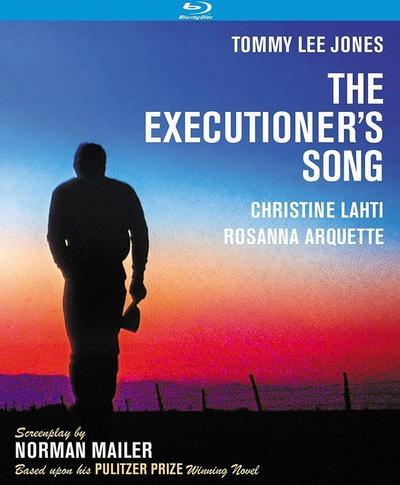 Quote:
The Executioner’s Song is one of the best films about crime and punishment ever made. Far from being lurid or simpleminded, it paints a stark picture of how it must have been to live around Gilmore during that time. It doesn’t glamorize him or turn him into a cardboard villain, but instead depicts him as a man whose inability to handle his growing rage and alienation led him to destroy his life and the lives of those around him. It’s smart enough to know that there can never be a definitive answer as to why someone would commit murder, but that it’s also important to try to understand those reasons nonetheless. It’s also a vital film whatever your views on the issue of capital punishment, as it renders many clichés on the subject useless (and predates the more acclaimed Dead Man Walking by a good thirteen years). Add one of the finest performances of Tommy Lee Jones’ career, and The Executioner’s Song is highly recommended for anyone interested in a thoughtful crime drama. 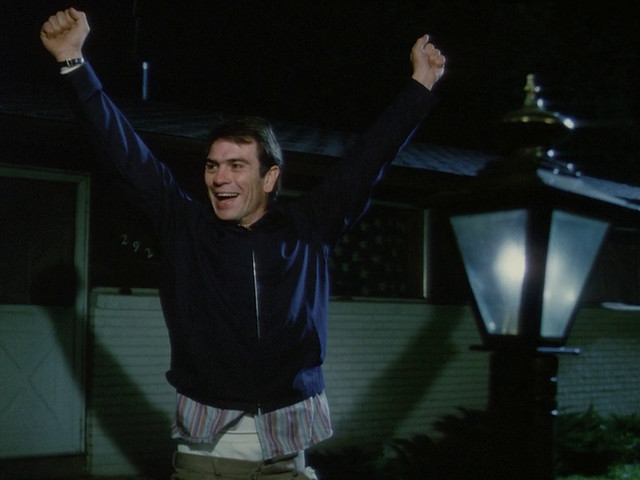 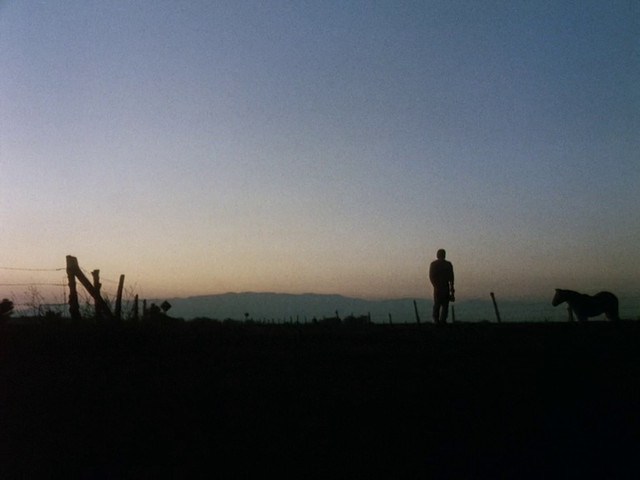 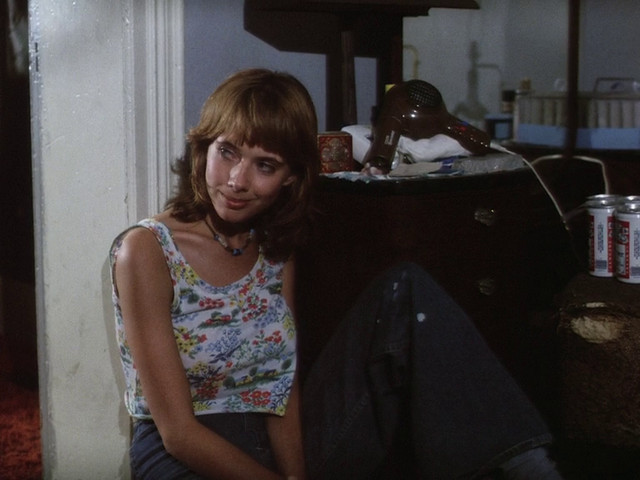 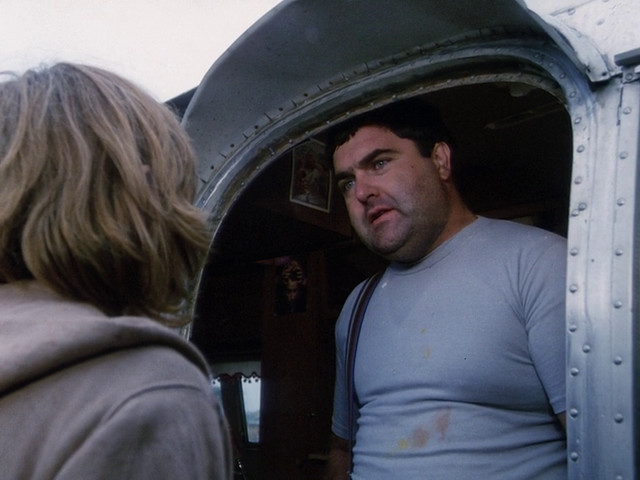 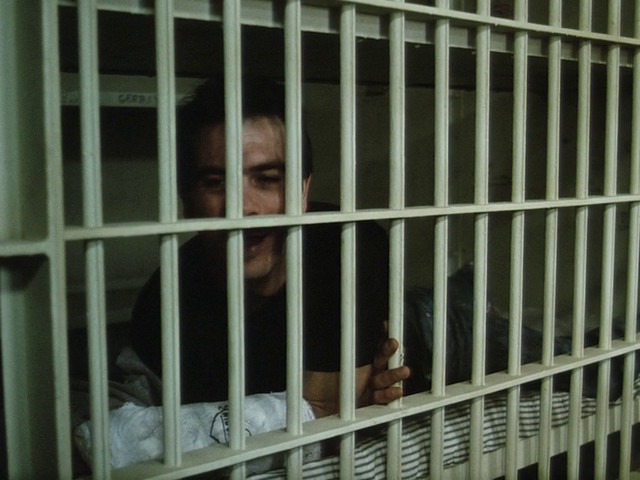 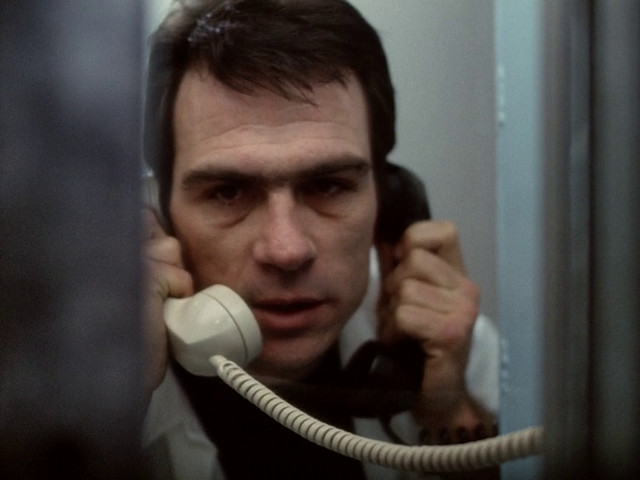