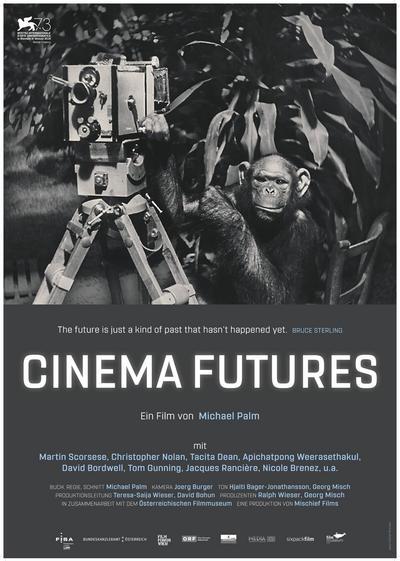 To commemorate its 50th anniversary and to discuss what lies ahead for the medium of film, in 2014 the Austrian Film Museum has initiated a new feature-length work for the cinema.
Austrian writer and filmmaker Michael Palm, celebrated for his outstanding essay film Low Definition Control (2011), took up the challenge.
Cinema Futures is being shot at a variety of international locations – engaging in multifaceted ways with the potential future of film in the digital era.

SYNOPSIS
The “digital revolution” reached the cinema late and was chiefly styled as a technological advancement. Today, in an era where analog celluloid strips are disappearing, and given the diversity of digital moving picture formats, there is much more at stake.

Are the world’s film archives on the brink of a dark age? Are we facing the massive loss of collective audiovisual memory? Is film dying, or just changing?

Cinema Futures travels to international locations and, together with renowned filmmakers, museum curators, historians and engineers, dramatizes the future of film and the cinema in the age of digital moving pictures. 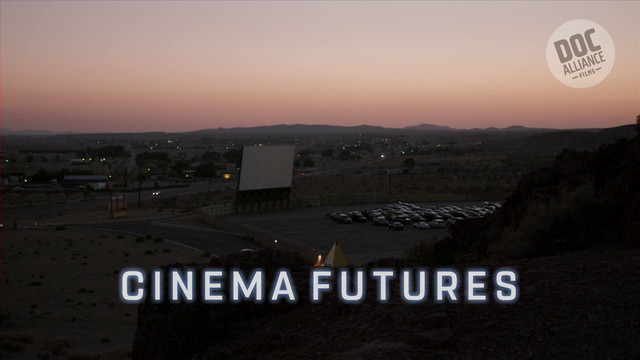 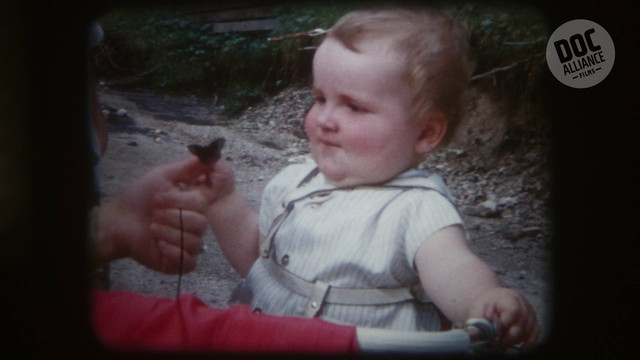 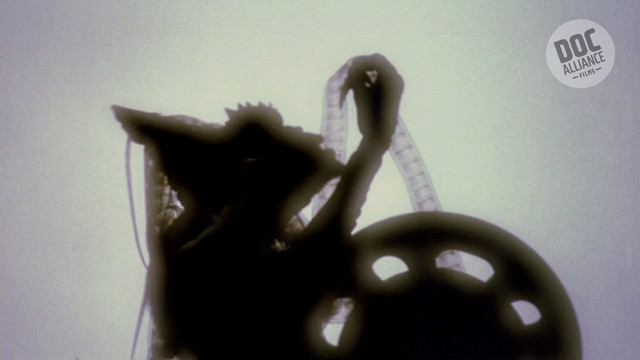 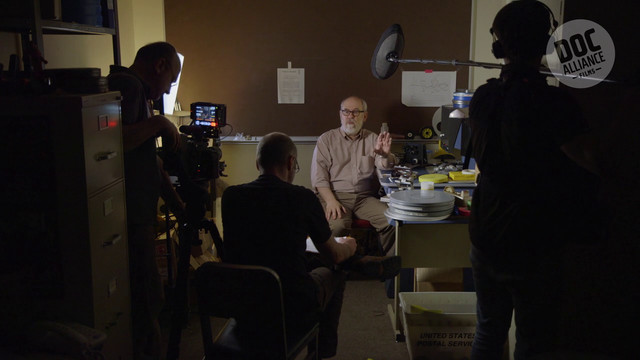 Director’s statement :
Cinema Futures is a documentary film about the present and future of film and the cinema in the digital era. In individual episodes and cinematic aphorisms, future scenarios, cultural fears and promising utopias are sketched out, accompanying the epochal transition from an approximately 120-year history of analog photochemical celluloid strips to the immaterial and radically evanescent age of digital picture data streams. The focus is on a love of the cinema, albeit devoid of nostalgia.
What is at stake is the specific cultural technique and experience of analog film, the preservation of audiovisual heritage in film and television archives, the storing, restoration and conservation of moving pictures on film and magnetic tapes, and the promises of salvation made by the pseudo-eternity of bits and bytes. 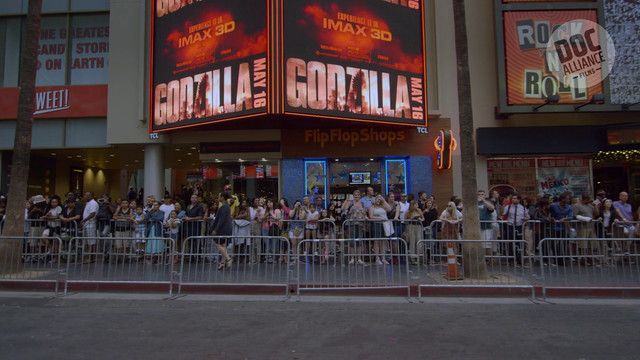 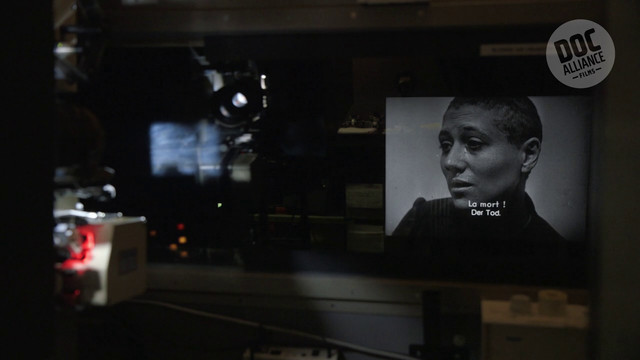 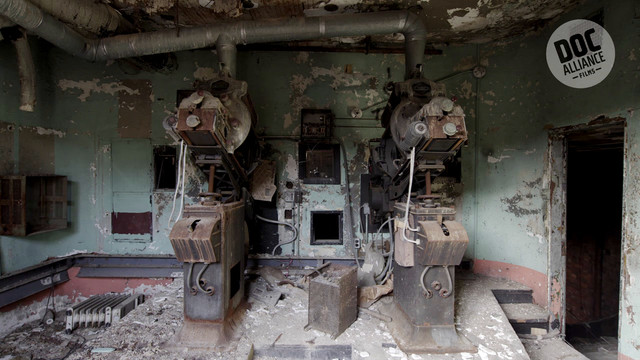 Cinema Futures oscillates between a technocratic belief in progress and apocalyptic visions of the total erasure of our audiovisual memory: On one hand, there is the concept of the digital as a way to overcome the ephemeral – in other words ensuring democratic access to our audiovisual heritage. On the other hand, the vision of our present as a future “dark age” looms, of which not much will be preserved, as film as a physical object and cinema as a techno-social infrastructure become obsolete and digital data becomes unreadable. What will become of the images and memories of our times and of days gone by when they no longer have an analog, physical presence?
In light of the acute mutations in the way film is produced and received overall, nobody can precisely predict what the future will hold. Filmmakers, film and television archives are just now tackling this debate. And archival collections are just beginning to be digitized and stored on gigantic server systems. How long will the data remain readable and accessible in this digital Noah’s Ark? What do we gain, and what do we lose? 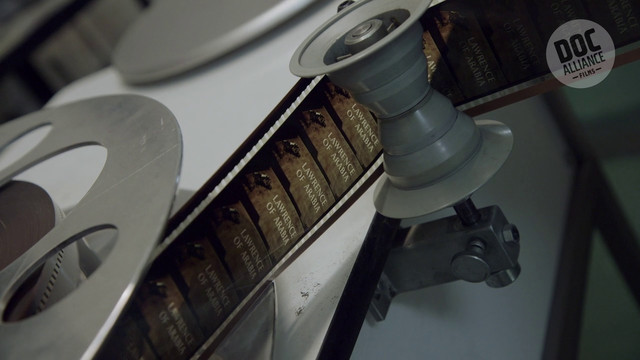 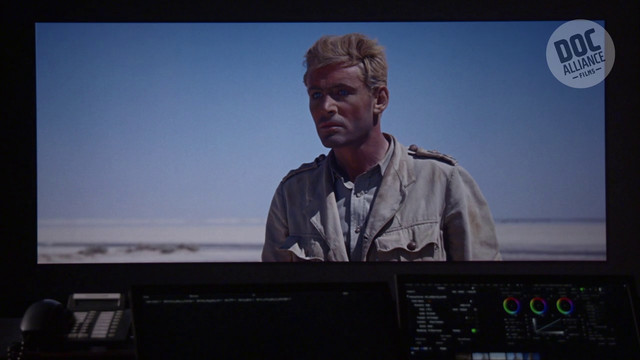 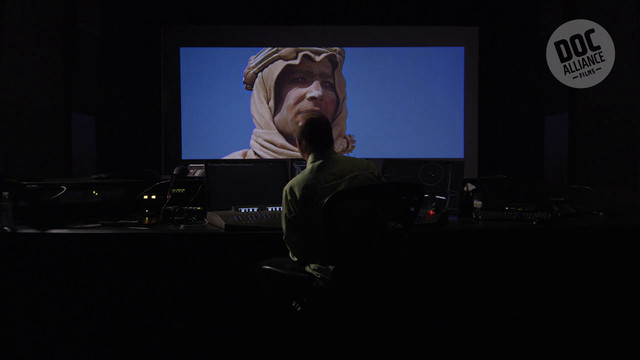 “When I finished my last movie on 35mm in 2011 there was a gloomy vibe in the lab. They were complaining about the bad order situation and the decline of moviegoers. Uncertainty everywhere. Suddenly many colleagues were anxious about their future. More than before. Who‘s watching what we are making anyway?
Then came 2012. First Kodak went bancrupt. Then Chris Marker died. Fuji stopped the production of raw stock. Suddenly our film world seemed differently.
A few years before a digitally presented film was exclusive. I disliked it. Scratches, dust and the noise of the silver belong to my formative movie experiences. But nostalgia is not an option. In the meantime the lab has closed. We carry on.” 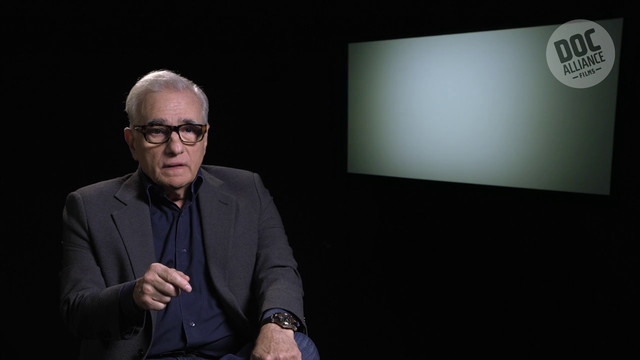 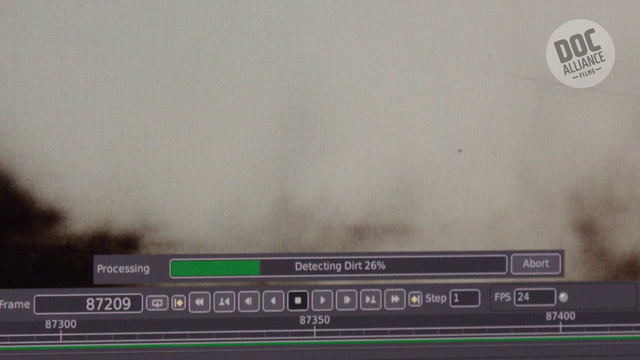 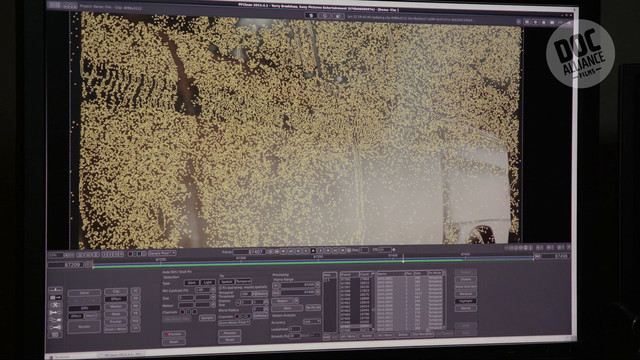 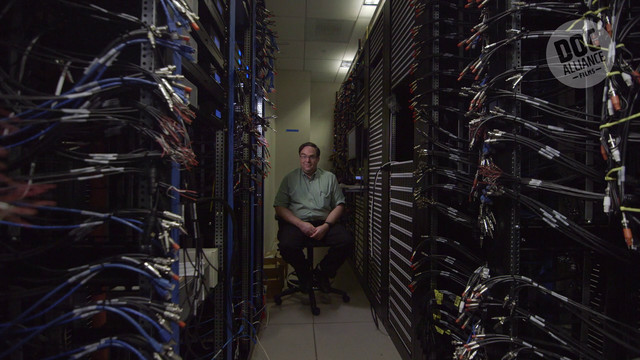 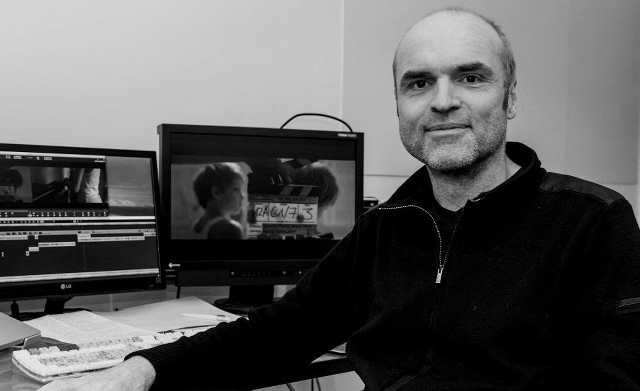 Michael Palm born 1965 in Linz (Austria) lives and works in Vienna. He studied at the Viennese film academy (film and video editing) and at the University of Vienna, focusing on film and media theory. Since 1988 he has been working as a freelance editor, composer and sound designer. Since 2001 he has concentrated more on directing.
He has been creating his own documentaries and experimental films since 2001, including Laws of Physics (2009), Low Definition Control – Malfunctions #0 (2011) and Set in Motion (2012). His films received several awards at international film festivals and are screened in theatres and on TV.

Michael Palm is the author of numerous lectures and articles on theory and aesthetics of film and cinema. From 1990 – 94 he worked as film critic (Der Standard, Falter). Since 1998 he is a lecturer at the Viennese University for Music and Arts. He lectures at further education courses and frequently conducts film making and theory workshops as well as film education programmes at the Austrian Film Museum, the Viennese Medienzentrum at the School for Independent Film and the Vienna Film College.