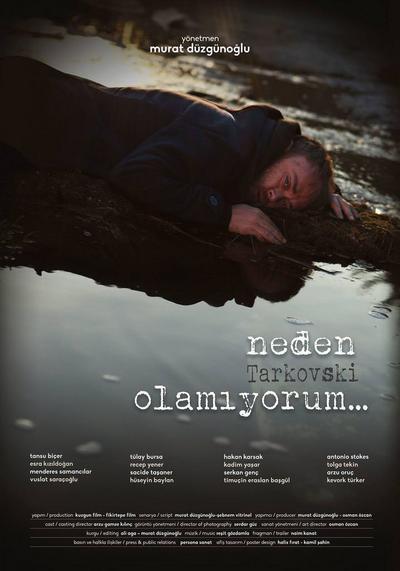 Why Can’t I Be Tarkovsky? (Neden Tarkovski Olamiyorum…) by Murat Düzgünoğlu (2014, 95 min.). Bahadır, an aspiring 35-year-old director, earns his living making cheap television films inspired by the stories behind Anatolian folk songs. His dream is to make films like his idol, Russian filmmaker Andrei Tarkovsky, though it seems that everything stands between him and his ambition.

This low-key, tragicomic story presents us with a glimpse of the life of Bahadir, director of TV movies, who dreams of making artistically ambitious films like those of his idol, Andrei Tarkovsky.