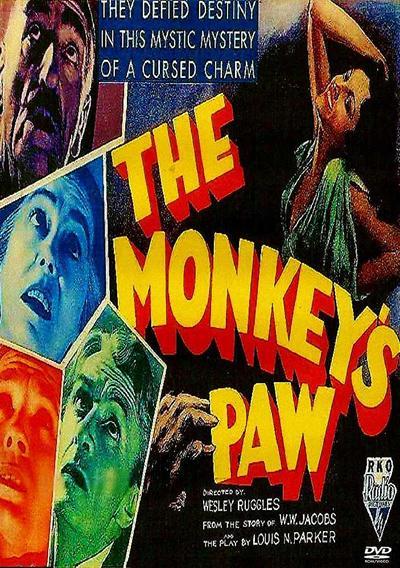 A curio shop owner sells a monkey’s paw an antiques dealer (Sydney Tafler) that can grant three wishes, but warns it has its drawbacks and tragedy follows each wish. The paw comes into the possession of Irish shopkeeper Trelawne (Milton Rosmer) who needs to pay off his gambling debts. As a consequence his son Tom is killed in a speedway race; the compensation pays the debt. Mrs Trelawne (Megs Jenkins) wishes her son back to life but her husband counters this by wishing he rest in peace. 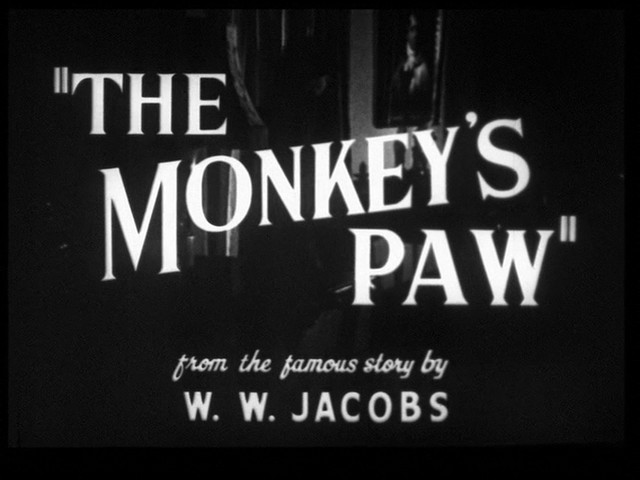 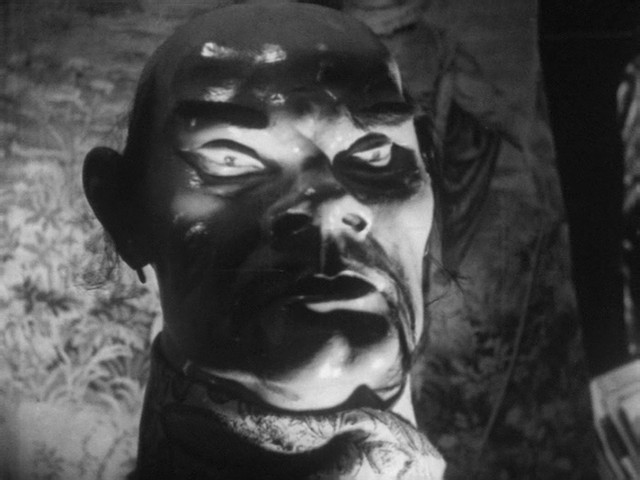 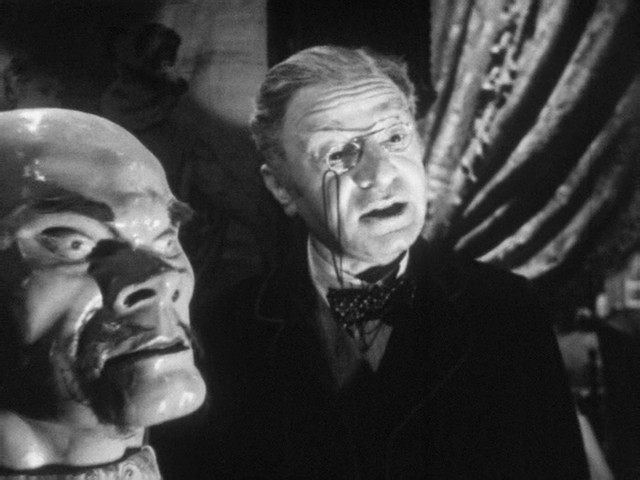 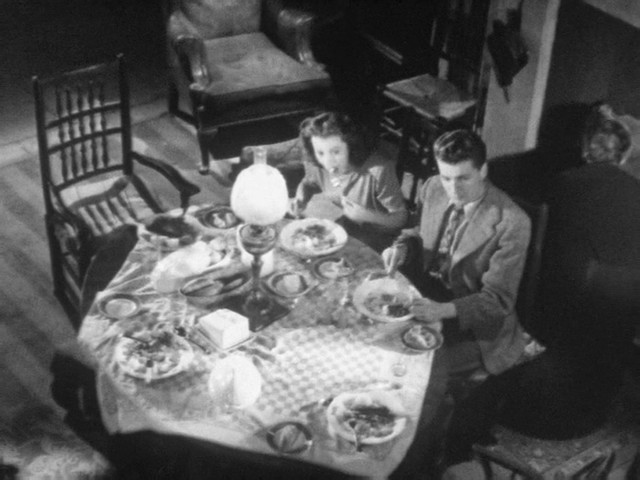 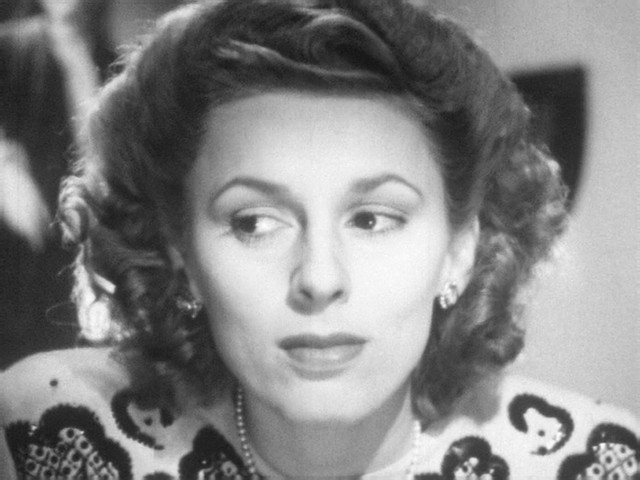 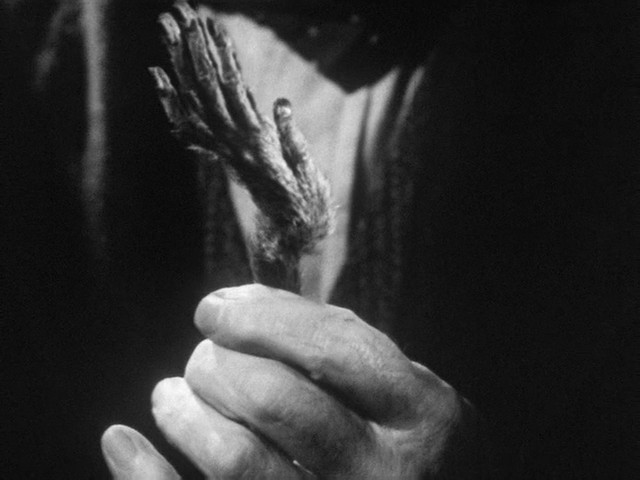 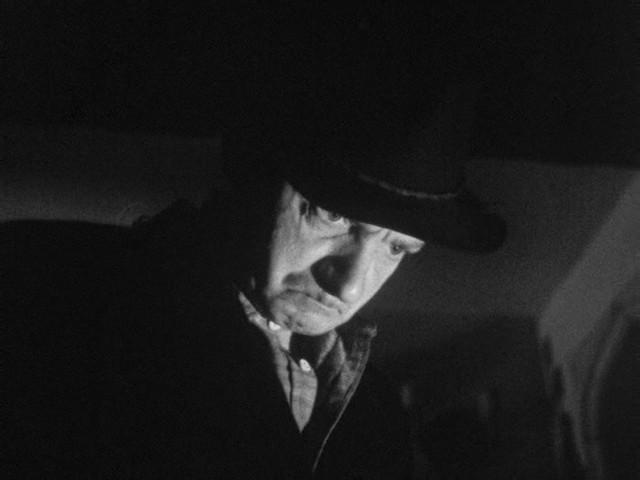