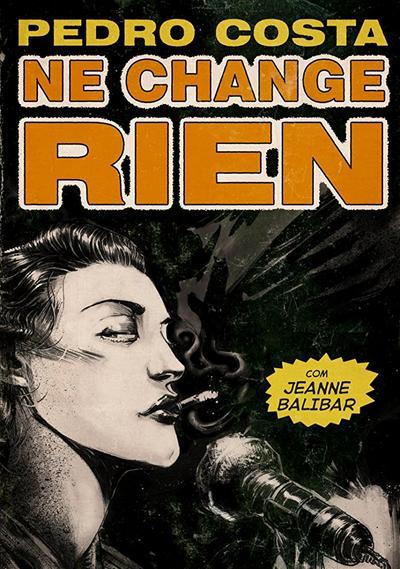 In Ne change rien, we see the French actress/singer Jeanne Balibar rehearsing, recording, performing and practicing with a singing coach for an opera bouffe by Jacques Offenbach. The Portuguese director Pedro Costa, a friend of Balibar’s who did the camera work himself, filmed her in long, static shots in which all attention is focused on her performance. This film, shot digitally, shows how versatile Balibar is. Costa also manages to portray the creative process, for instance in a scene in which Balibar and her guitarist Rodolphe Burger try out several variations of a song. Costa’s intimate portrait of the singer is filmed in black-and-white. Costa, who is celebrating his 50th birthday this year and who made his debut in 1989 with the feature O sangue, has seen many of his films screened in Rotterdam over the years. 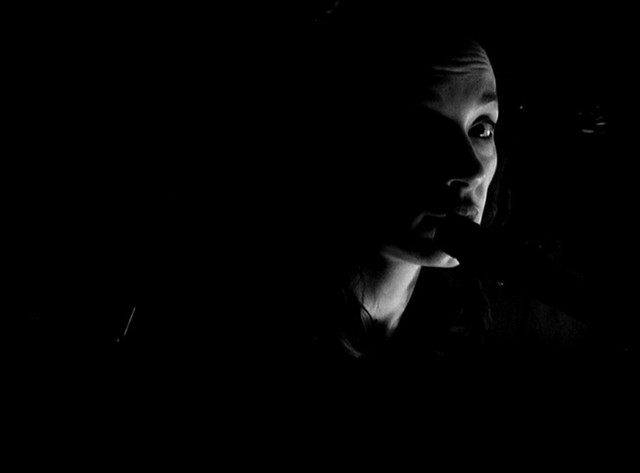 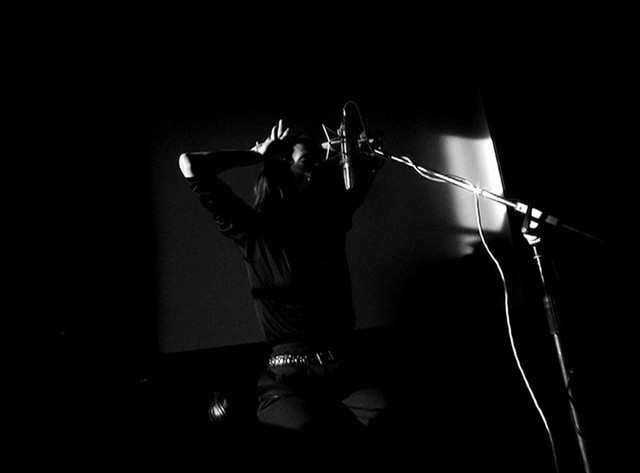 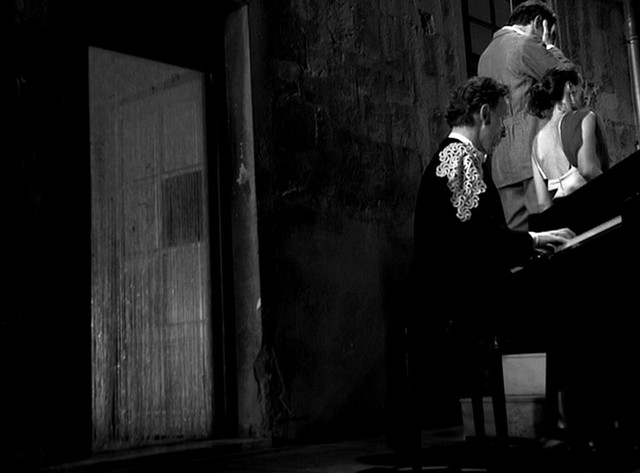