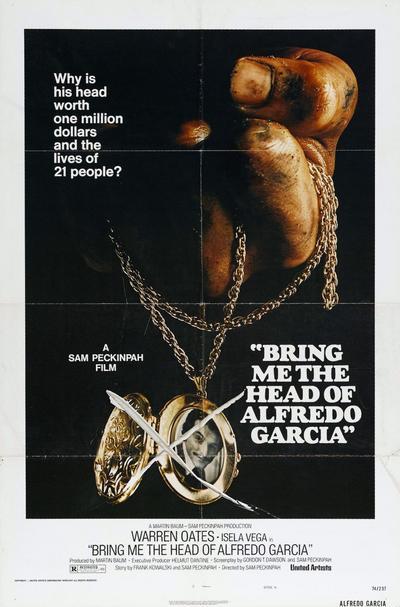 Made in Mexico on a low budget after the commercial failure of Pat Garrett and Billy the Kid (1973), Peckinpah claimed that, of all his films, Alfredo García was the only one released as he had intended. The film was a box-office and critical failure at the time, but has gained a new following and stature in the decades since.

SYNOPSIS:
An American bartender and his prostitute girlfriend go on a road trip through the Mexican underworld to collect a $1 million bounty on the head of a dead gigolo.

Development:
Director Sam Peckinpah was working on The Ballad of Cable Hogue when screenwriter and long-time friend Frank Kowalski told him an idea for a film: “I got a great title: ‘Bring Me the Head of…,’ – and he had some other name – ‘and the hook is that the guy is already dead’.”[1] Peckinpah loved it and began writing on it then and also in England while making Straw Dogs. He went on to write the shooting screenplay with Gordon Dawson. Producer Martin Baum had formed his own independent production company, Optimus Productions, and had a deal with United Artists. Peckinpah approached him with 25 pages of the film’s script. Baum read it and liked it. United Artists agreed to pay Peckinpah to write the script but he told Baum that he did not want any money for it because he owed him one. Peckinpah told Baum that if United Artists liked the script then they could pay him.

Peckinpah started pre-production in mid-August 1973 in Mexico City. With the exception of a few key people, the crew was entirely Mexicans. He hired director of photography Alex Phillips, Jr., one of Mexico’s premiere cameramen. They bonded over a dislike for wide-angle lenses, an admiration for zooms and multiple camera setups. Peckinpah told him, “I make very few takes, but I shoot a lot of film because I like to change angles. I shoot with editing in the back of my mind”. While scouting locations, he relied extensively on his gut instinct and desire to portray a gritty, realistic vision he had of Mexico. He spent a lot of time searching for the right bar that would be Bennie’s workplace. Peckinpah finally discovered a place in the Plaza Garibaldi known as “Tlaque-Paque”. He looked around and said, “this is dressed. This is for real”. Mexican members of the crew told him that the bar’s owner had an infamous reputation and it was rumored that he once killed a woman there, serving very little jail time because he bribed the right people in positions of power.

Bring Me the Head of Alfredo Garcia went into production in late September 1973 and in an October issue of Variety magazine, Peckinpah was quoted as saying, “For me, Hollywood no longer exists. It’s past history. I’ve decided to stay in Mexico because I believe I can make my pictures with greater freedom from here”. This upset the Motion Picture and Television Unions and they openly censured the director for his statement at their National Conference in Detroit. They also threatened Alfredo Garcia with union boycotts upon its release, labeling it a “runaway” production. In his defense, Peckinpah claimed that he was misquoted. Before the film was to be released, the unions relented on their boycott threat.

As principal photography continued into the month of December, the demands – both physical and mental – were taking their toll on the cast and crew. To help relieve the tension, Peckinpah and the producers bought out a local bar and threw a surprise party. Principal photography ended three days before Christmas and the director took a week off before supervising the editing of the film.

Reception:
On its release in 1974, Bring Me the Head of Alfredo García was disapproved by viewers and critics, and failed at the box office. However, the film has since found a contemporary audience, maintaining an 81 percent fresh rating at Rotten Tomatoes. Years later Bring Me the Head of Alfredo Garcia was included as one of the choices in the book The Fifty Worst Films of All Time.

Some film critics (including Michael Medved) argue that Bring Me the Head of Alfredo García is one of the worst films ever made, while others (among them Roger Ebert and Slant Magazine) consider it a masterpiece. Michael Sragow of New York magazine called it “a catastrophe so huge that those who once ranked Peckinpah with Hemingway may now invoke Mickey Spillane”.
~Wiki 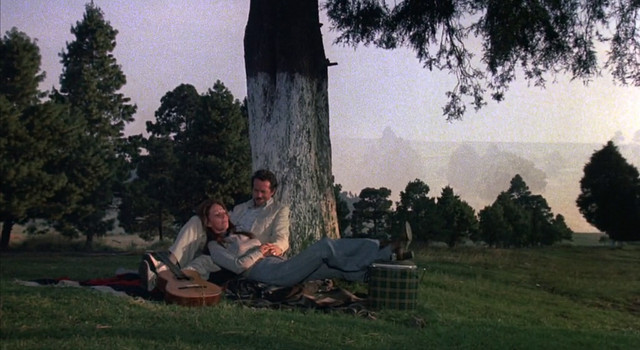 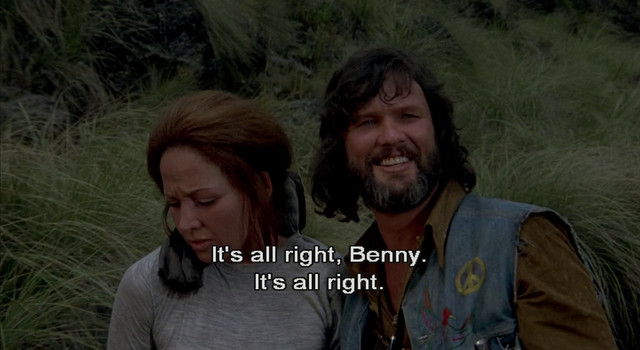 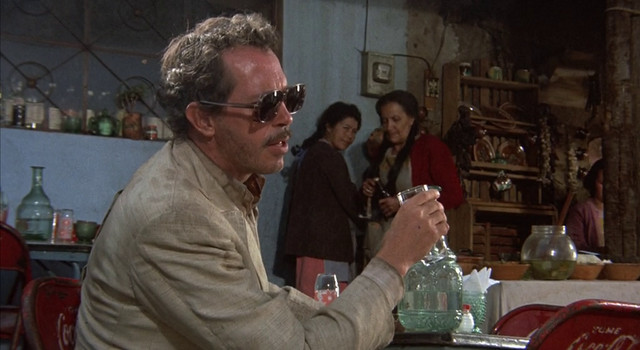 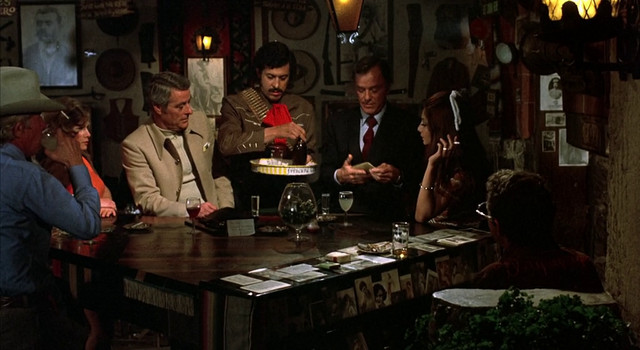 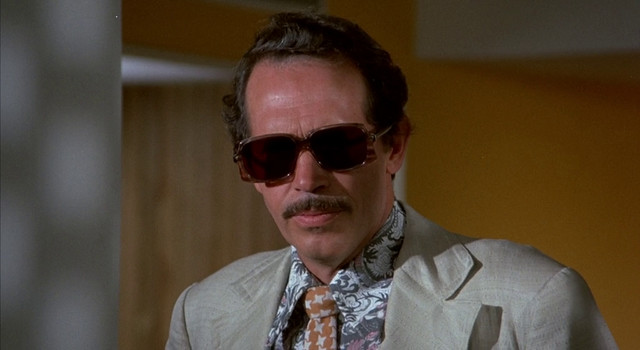