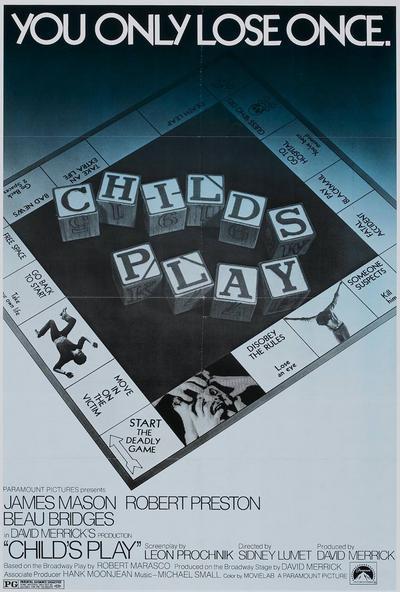 Synopsis
Leon Prochnik adapted the evocative Robert Moresco play Child’s Play for the screen, with Sidney Lumet assuming directorial duties. Beau Bridges stars as a young teacher at an exclusive Catholic boy’s boarding school named Paul Reis. An outbreak of violence and brutality among the students has Reis perplexed. He suspects that one of the older professors is responsible for inciting the mayhem. The two most likely suspects, played by James Mason and Robert Preston, are long-standing rivals who blame each other for the student turmoil. One of the old enemies goes so far as to discredit the other — but his motives are at great odds with the religious doctrine taught within the school’s walls. 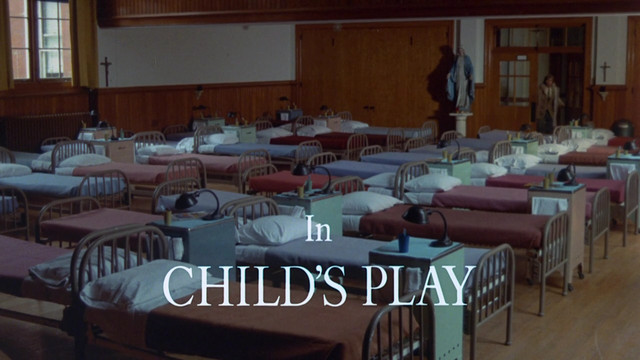 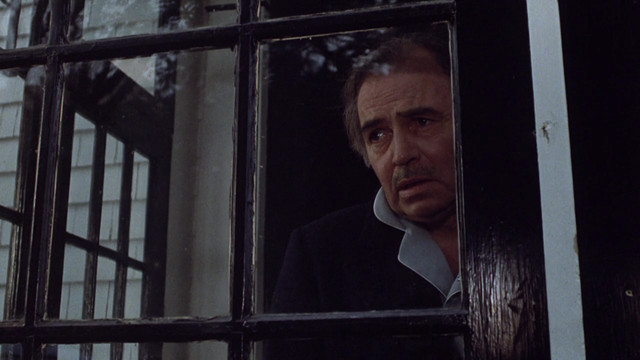 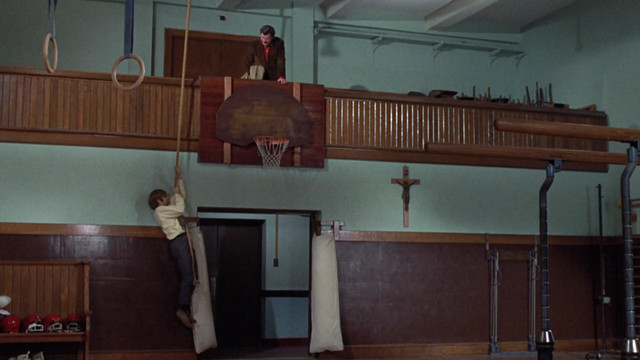 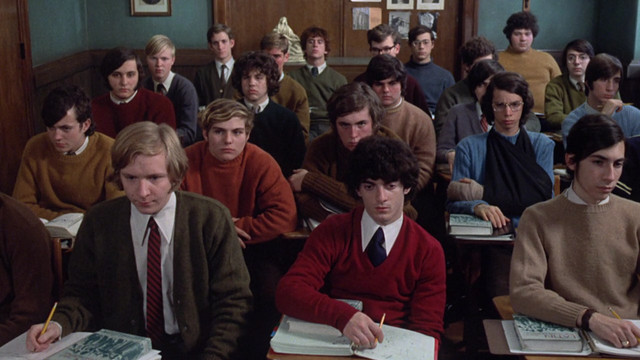 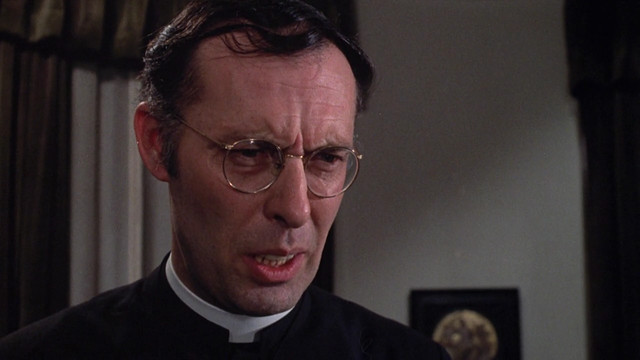