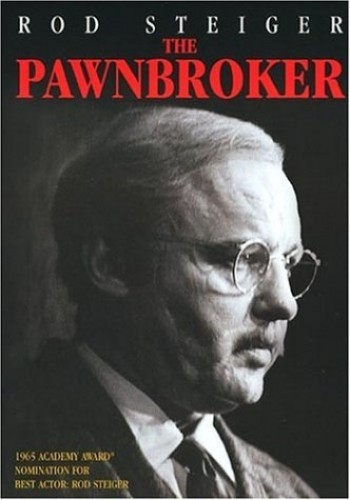 Rod Steiger plays a benumbed Jewish survivor of the concentration camps who lives on in Harlem running a pawnship–fat, sagging, past pain, past caring. Adapted from the Edward Lewis Wallant novel and directed by Sidney Lumet, the film is trite, and you can see the big pushes for powerful effects, yet it isn’t negligible. It wrenches audiences, making them fear that they, too, could become like this man. And when events strip off his armor, he doesn’t discover a new, warm humanity, he discovers sharper suffering–just what his armor had protected him from. Most of the intensity comes from Steiger’s performance and from the performance of the great old Juano Hernandez, as a man who comes into the shop to talk. 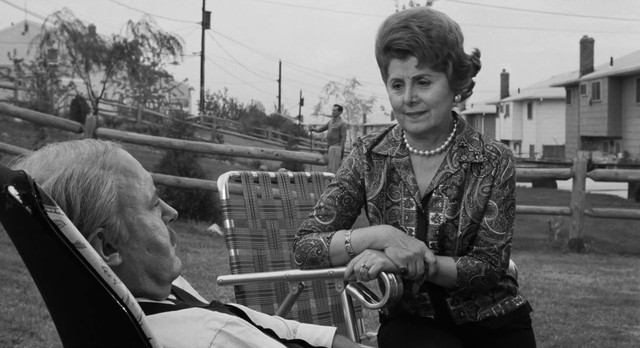 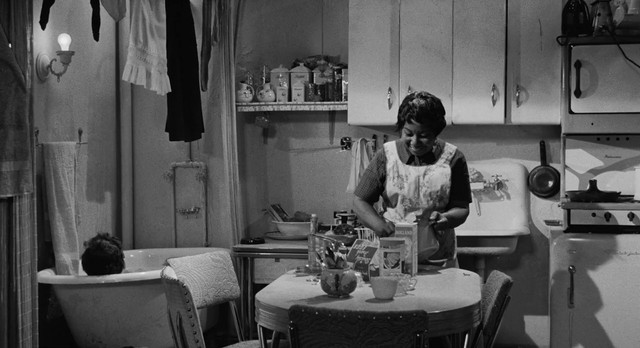 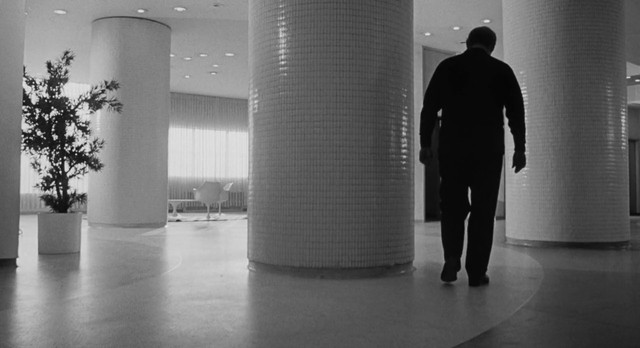 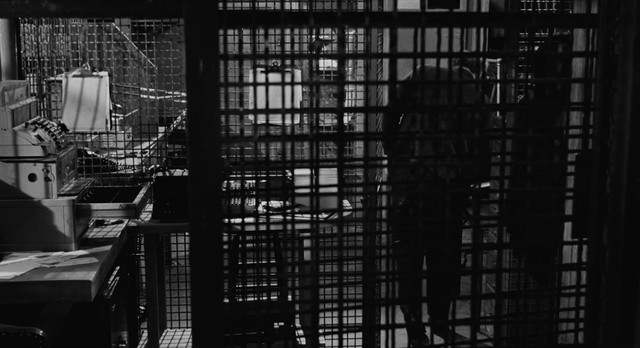