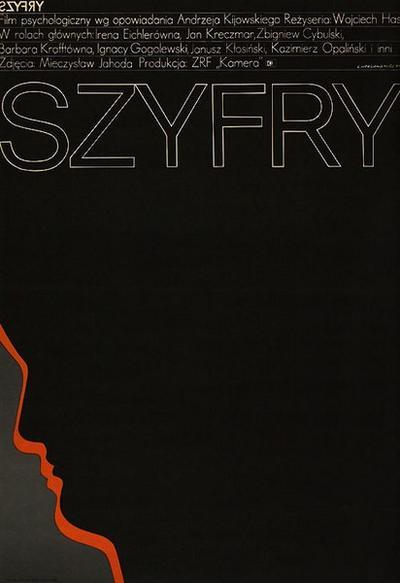 Tadeusz (Jan Kreczmar) is a Polish veteran of World War II who fled to London at the end of the war, leaving behind his wife Zofia (Irena Eichlerówna) and son, Maciek (Zbigniew Cybulski), who disappeared when he was 12 years old. Tadeusz returns to Kraków to discover that Maciek is alive, his wife may have been a partisan and that his son may have turned in his own mother in to the authorities. During Maciek’s struggle to understand his parents’ history, questions of collaboration with the Gestapo and Home Army retribution arise. Has pictures the mystical lost boy in a dark fairy-tale forest, full of the ghosts of the war and wholesale executions. The hypnotic quality of these excursions foreshadows the mesmerizing passages of Has’s later film, The Hour-Glass Sanatorium.

Early on in his career, Has gained a reputation as an individualist who avoided political overtones in his art. In practically every film, Has sought to create hermetic environments, in which the problems and storylines of his protagonists were always of secondary importance to the particular world he had created, characterized by an accumulation of random objects that formed unique visual universe. 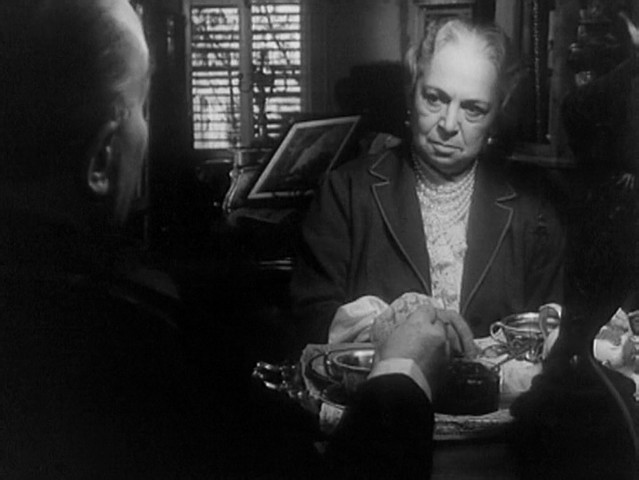 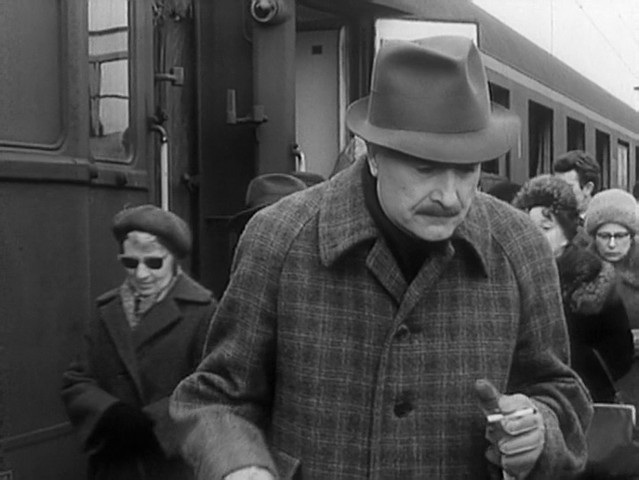 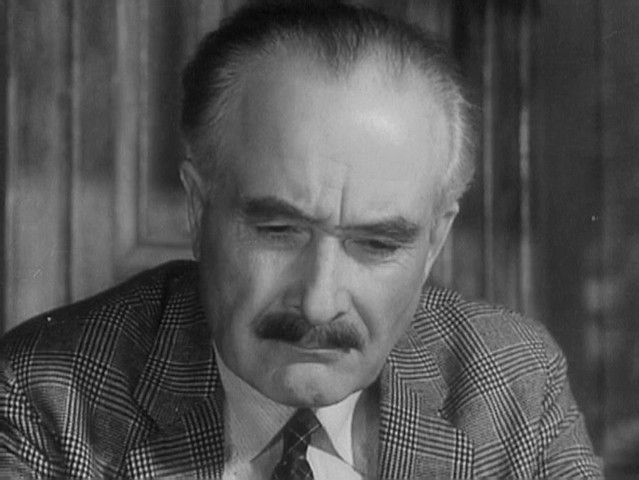 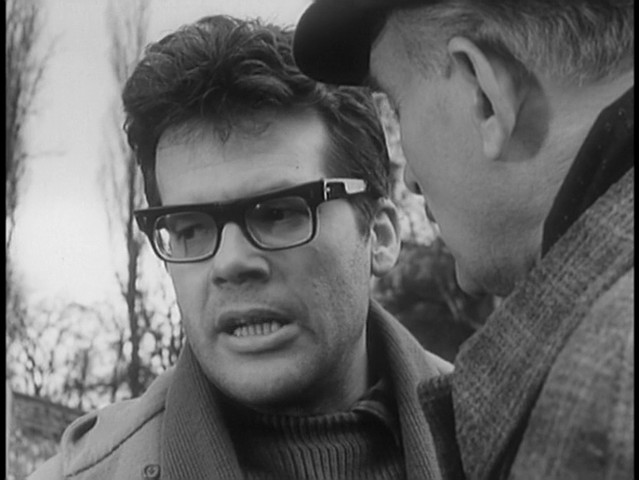 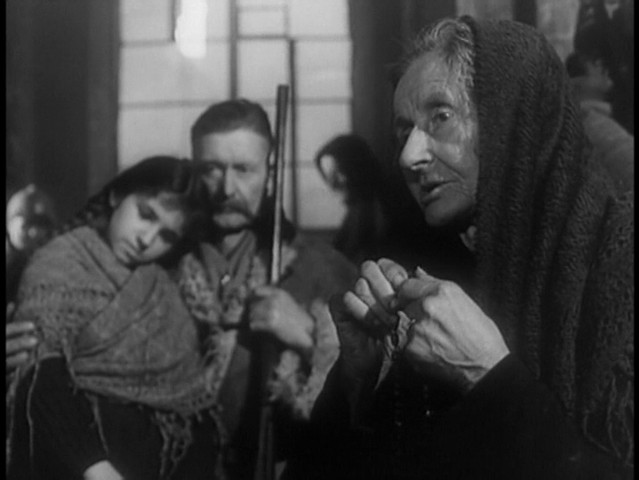