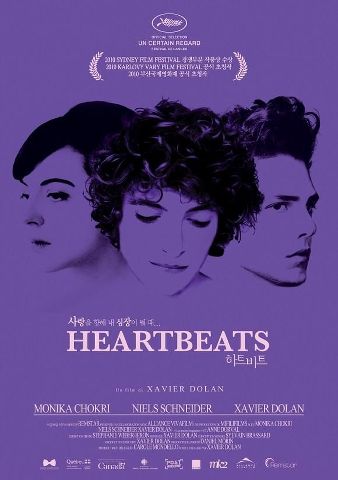 Les amours imaginaires centres on two fast friends: Marie (Monia Chokri), a supremely confident and sexually aggressive combination of Bette Davis, Carmen Maura and Anna Karina; and the cherubic, acerbic Francis (Dolan), who has managed to manoeuvre through multiple affairs without ever getting too attached. Like the aristocrats of Dangerous Liaisons transported to contemporary Montreal, Marie and Francis spend their time being fabulous, condescending and bitchy.

Then, at a dinner with friends, they spot curly-haired Nico (Niels Schneider), whom they simultaneously dismiss and obsess over. Soon, Francis sets up a meeting and the three become inseparable. But the more intimate they get, the more remote and unattainable Nico becomes, sending Francis and Marie’s comic obsession into overdrive.

Part gleaming farce, part tough-minded exploration of the inherent insanity of love and desire, Les amours imaginaires is all the more remarkable given the young age of its author. (Few filmmakers this young would have attempted farce, never mind triumphed at it.) The film is also a startlingly mature and cohesive distillation of Dolan’s cinematic influences. If his debut channeled Eustache and Truffaut, Les amours imaginaires owes as much to vintage Almodóvar as it does to the French New Wave. And yet the film remains entirely personal and unique. Les amours imaginaires suggests Dolan is one of the finest young filmmakers to emerge in the last decade. –TIFF 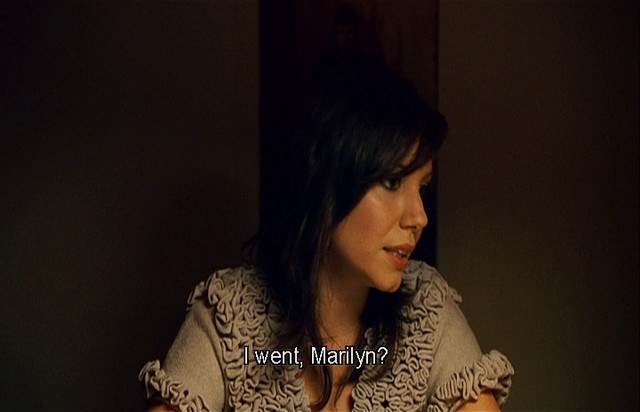 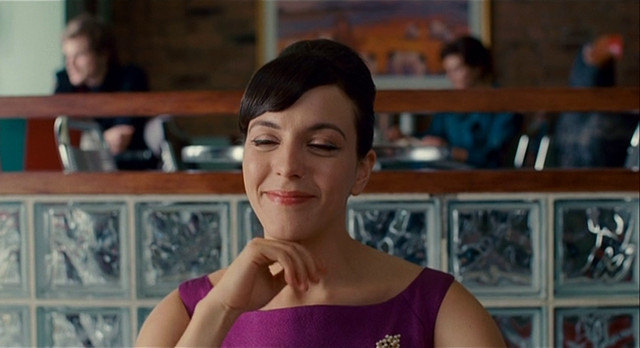 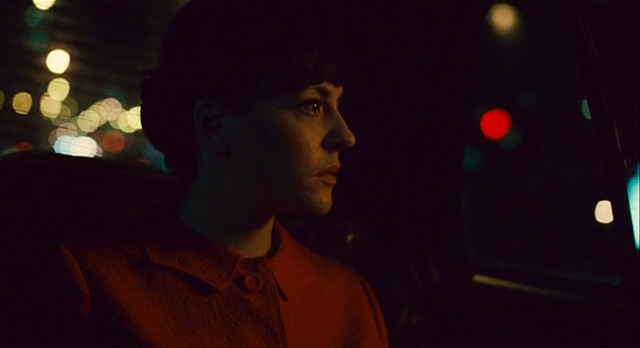 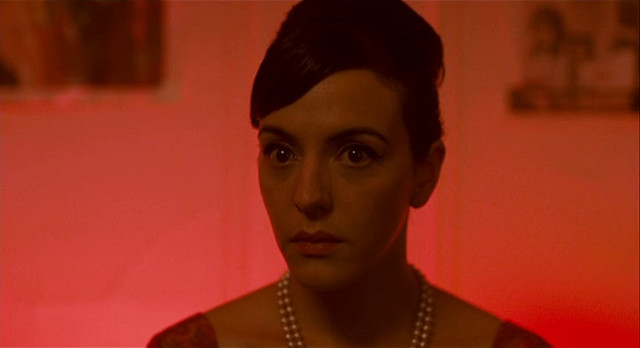 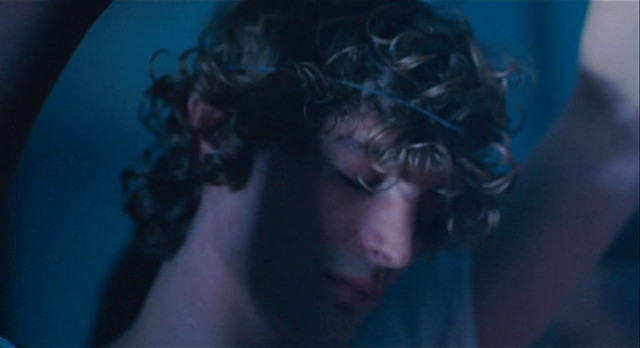 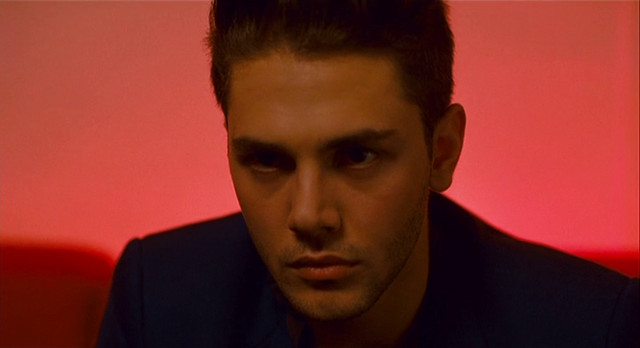 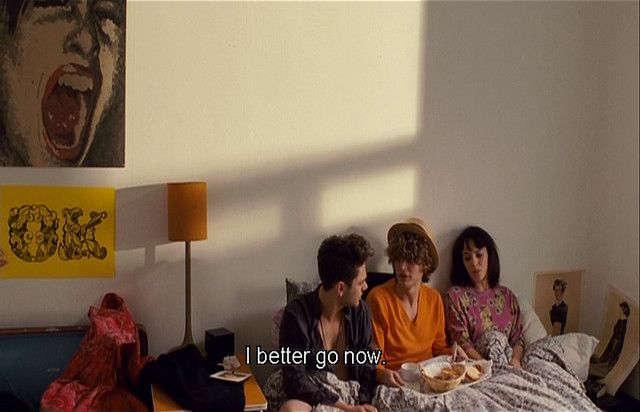