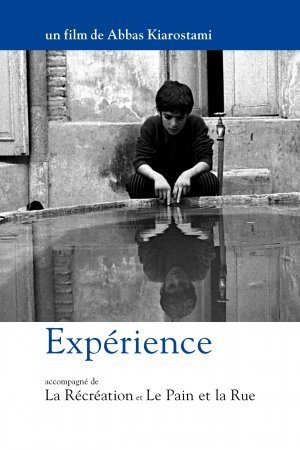 A fourteen-year-old boy is employed as general assistant in a photographer’s studio, where he is also allowed to sleep. From afar, he is in love with a girl who lives in a wealthy district. One morning, he comes to offer his services at the girl’s parents’ house. There seems to be a ray of hope. But that evening the answer is negative, and final… A sort of adolescent double of the young boy in Zang-e Tafrih , the young Mamad of Tadjrebeh has a different obsession: rather than his football, he is attached here to the face of a girl, the painful result of love at first sight. Rootless and homeless, Mamad is a body borne on the flux of the town, his nameless and aimless anguish soothed by a ride round the courtyard on his elder brother’s moped or the half-bare waist of a woman followed in the crowd… Counters, doors and windows punctuate this film of absence, as well as images: the photographs which the apprentice files and stamps, mirrors of elsewhere, of another possible world. 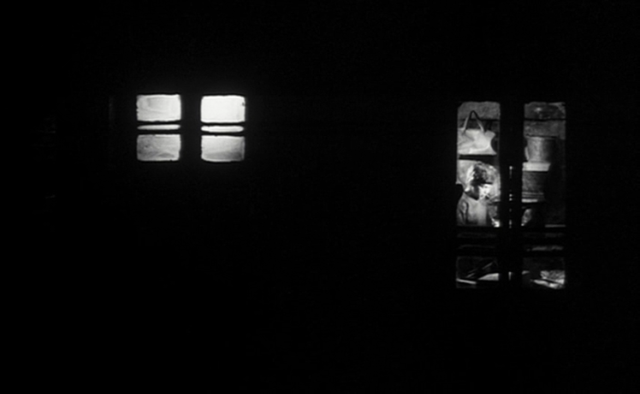 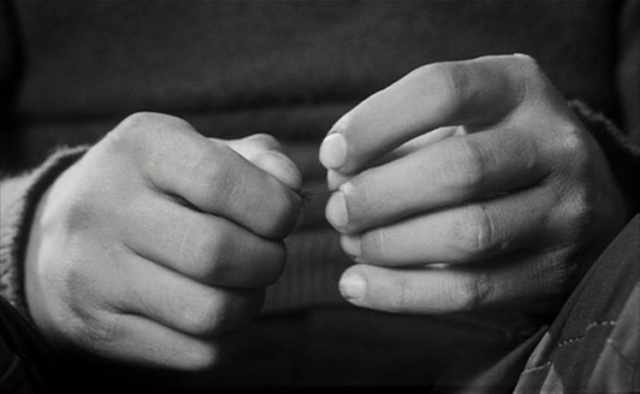 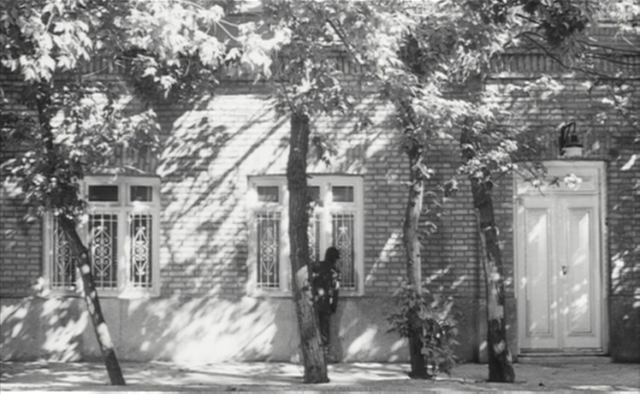 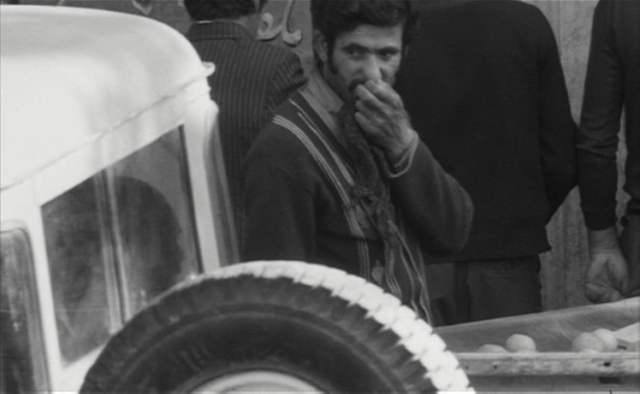 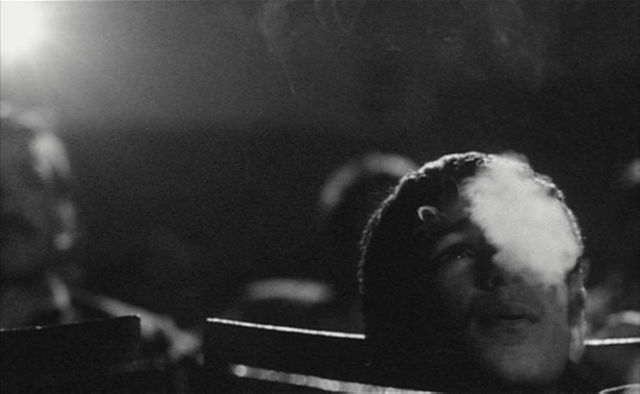