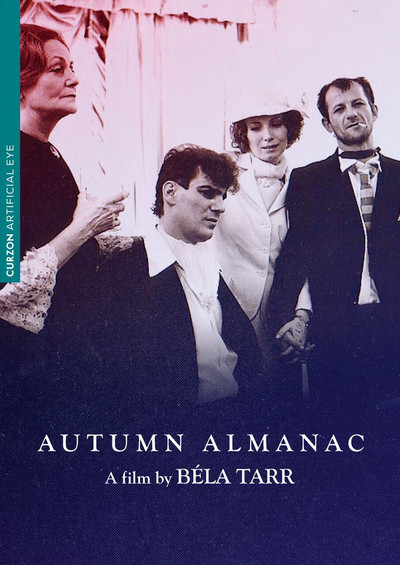 Hédi is the wealthy landlady of a house in which resides her money-demanding son János, her nurse Anna and Anna’s boyfriend Miklós, and the elderly and financially troubled teacher Tibor. A large, claustrophobic apartment is the setting for this intense chamber drama that is one of Béla Tarr’s most revered films. In this dense setting, the inhabitants of the apartment reveal their darkest secrets, fears, obsessions and hostilities.

Eleanor Mannikka wrote:
Possibly inspired by the existential play No Exit by Jean-Paul Sartre, this story about five people living in close quarters in a small apartment conveys the same angst as Sartre’s well-known story about the nature of hell. Like the 1962 movie version of the play, Oszi Almanach is also garishly lighted, with scenes red-tinted on one side and blue-tinted on the other. Close-ups show a dermatologist’s interest in skin, an example of the kind of bizarre abstraction that underscores the alienation in this film. A single, older mother owns the apartment, where she is tended by a nurse who has brought along a presumed lover. The sick woman’s son lives there too, constantly thinking about how to get his hands on his mother’s money. The last member of this unhappy family is a former teacher now down on his luck and out of work. The three men and the nurse are dependent on the sick woman, on her money and her apartment, just as she is dependent on them. Yet these individuals are two-faced, scheming, and prone to anger. Unable to break away and leave, at the same time they find no solace in staying — making a difficult two hours of misery for the average viewer to take on without a therapist. 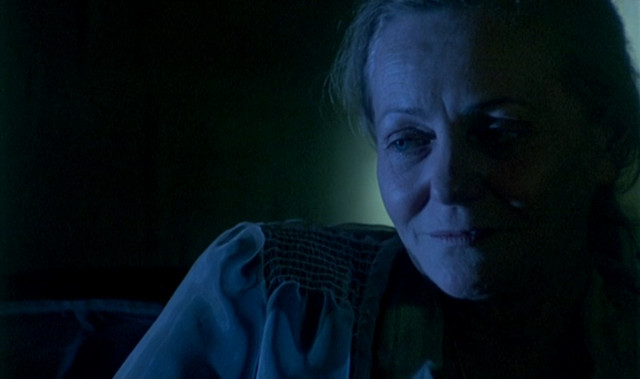 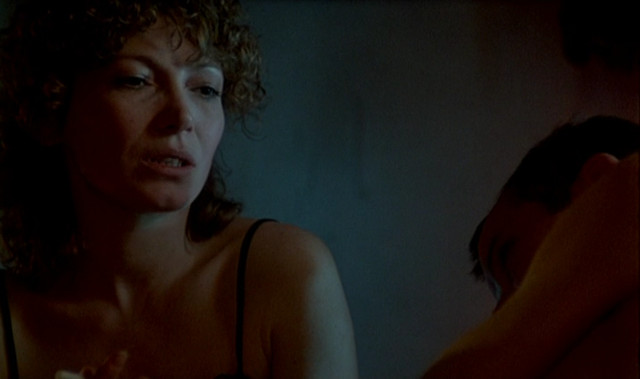 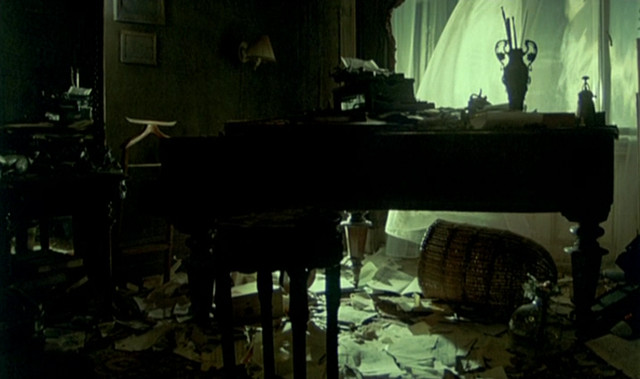 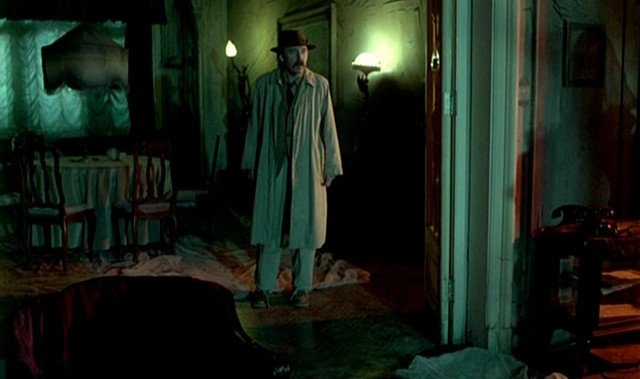 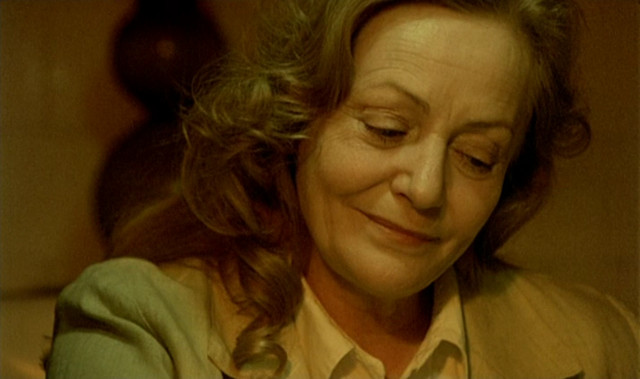 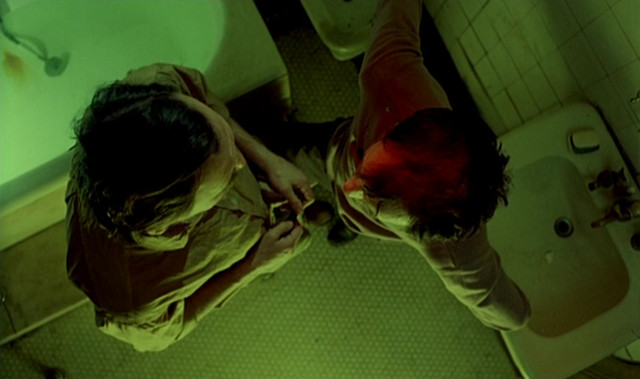 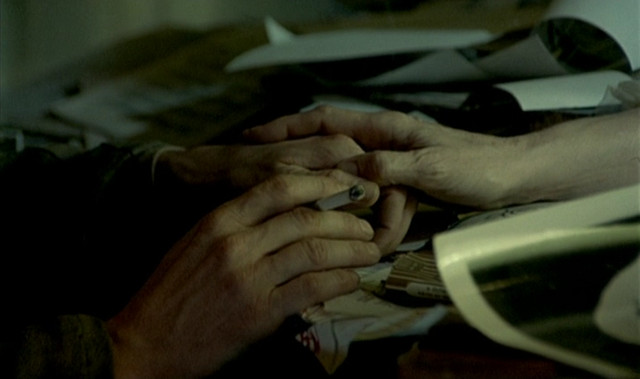