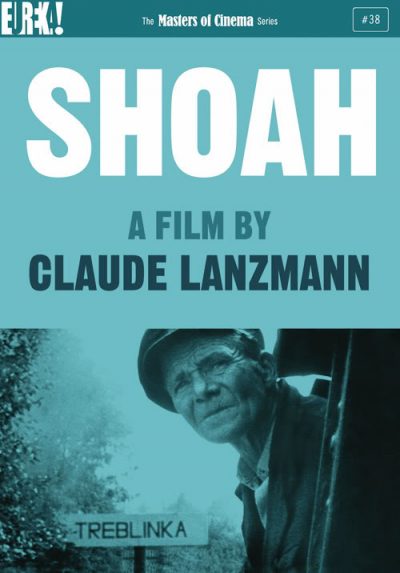 Quote:
Shoah is Claude Lanzmann’s landmark documentary meditation on the Holocaust. Assembled from footage shot by the filmmaker during the 1970s and 1980s, it investigates the genocide at the level of experience: the geographical layout of the camps and the ghettos; the daily routines of imprisonment; the inexorable trauma of humiliation, punishment, extermination; and the fascinating insights of those who experienced these events first hand.

Absent from the film is any imagery shot at the time the Holocaust occurred. There is only Lanzmann and his crew, filming in private spaces and now-dormant zones of eradication to extract testimony from a series of survivors, witnesses, and oppressors alike. Through his relentless questioning (aided on occasion by hidden camera), Lanzmann is able to coax out material of unparalleled emotional truth that constitutes both precious oral history and withering indictment. 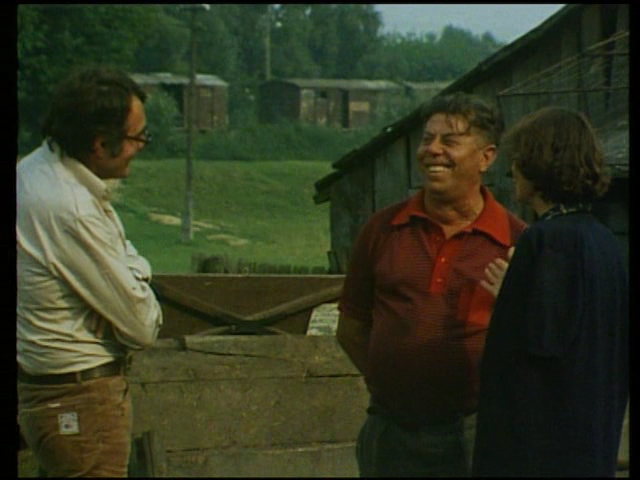 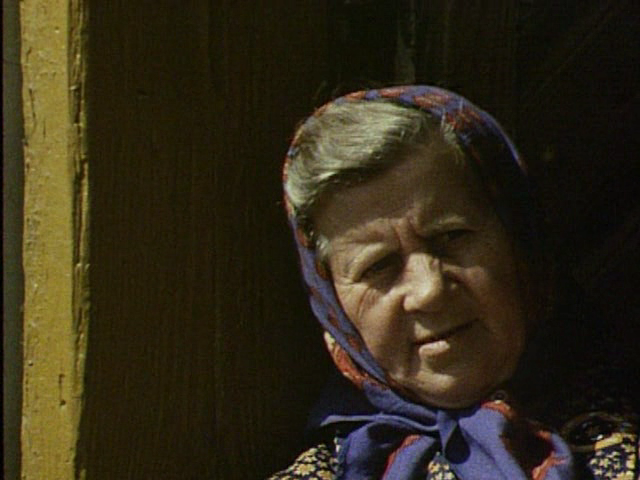 Quote:
“Making a history was not what I wanted to do. I wanted to construct something more powerful than that” – Claude Lanzmann

“I consider Shoah to be the greatest documentary about contemporary history ever made, bar none, and by far the greatest film I’ve ever seen about the Holocaust” – Marcel Ophuls 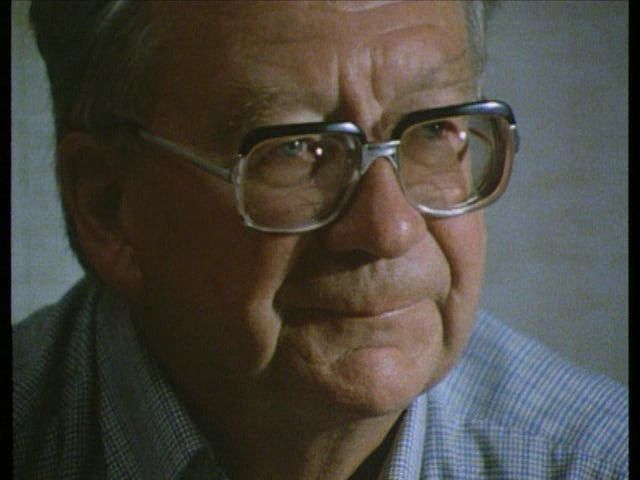