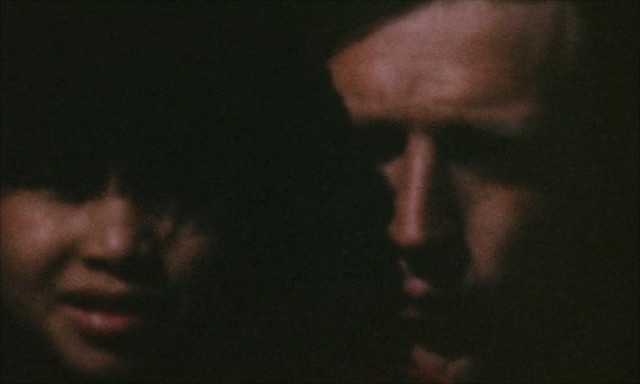 In 1969, the painter-sculptor Daniel Pommereulle made his third film, this one financed by Sylvina Boissonnas. Although only a short, Vite was one of the most costly of all the Zanzibar productions. It features, for instance, shots of the moon taken by a state-of-the-art telescope, the Questar, that Pommereulle first saw while visiting Marlon Brando in southern California in 1968. In Rohmer’s La Collectionneuse, Pommereulle and his friend Adrien philosophize on how best to achieve le vide (emptiness) during their summer holidays. Three years later, Pommereulle would transform the word “vide” to “vite” (quickly), signifying his profound disenchantment with the aftermath of the revolution of May ’68. —Harvard Film Archive 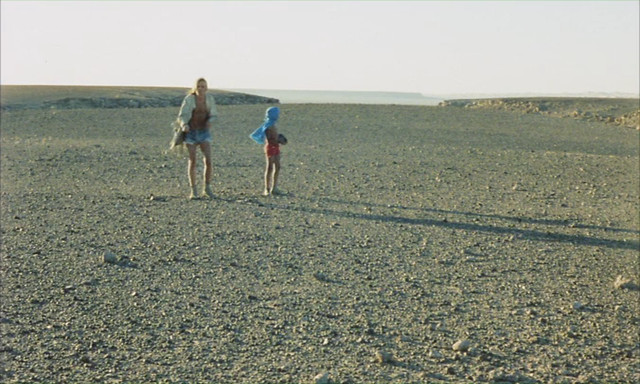 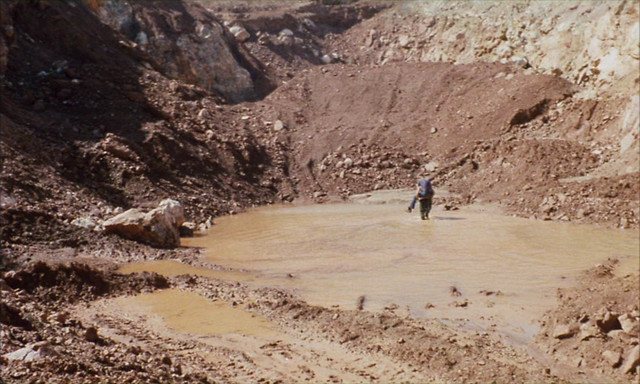 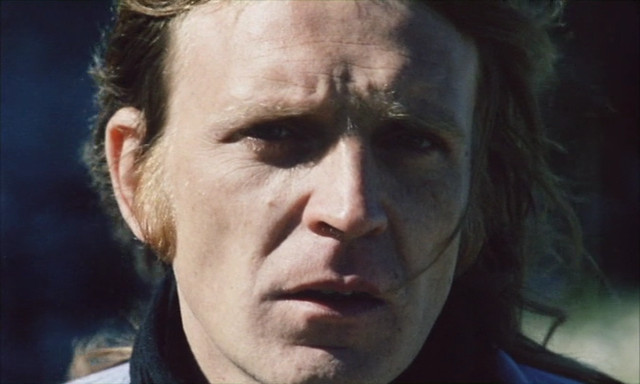 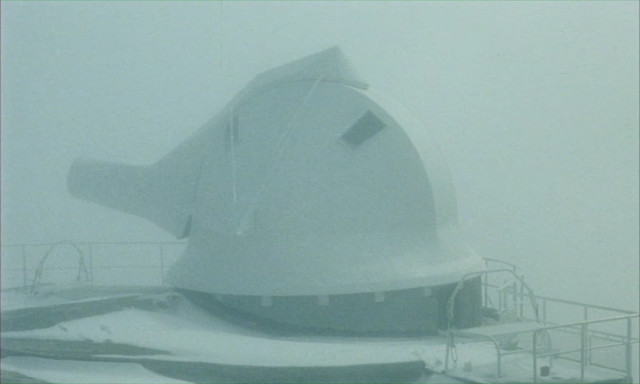 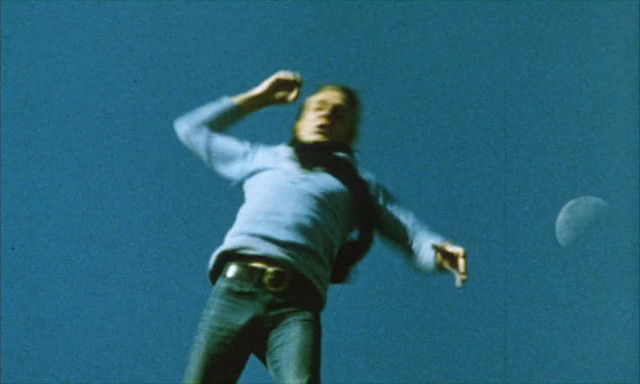